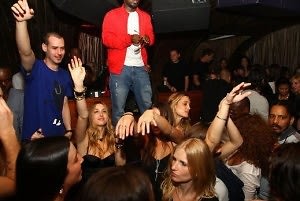 BIG news for 1Oak fans. The spot could be expanding to Vegas where it would be sure to cater to all of your bachelor/bachelorette parties, drunken soon-to-be-annulled Chapel of Love marriage celebrations, and drowning your gambling loses or toasting your wins booze sessions.

Richie Akiva, Scott Sartiano and Ronnie Madra are close to signing a deal to take over the Light Group's JET nightclub at the Mirage, reports Page Six.  A rep for 1Oak told them:

"While there have been several discussions about 1Oak opening in Las Vegas, it is too premature to comment on any details."

There have been whispers of expansion since the Meatpacking club opened its doors in 2008, with rumors floating they could move to Miami or oddly, Boston. But Vegas seems more concrete. There is a flier and if it is right and real, then plans are probably pretty secure. 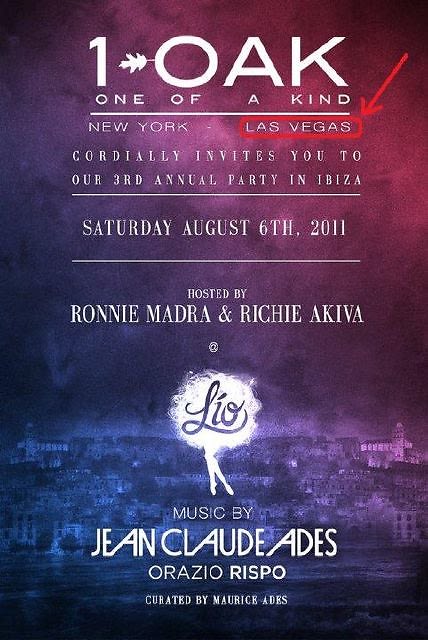 JET is 16,000-square-feet, a much larger space than they have to deal with in NY. We have a feeling they will be able to handle it, but it could be tough to prove they really are one-of-a-kind when it comes to differentiating themselves from Vegas' other glitzy, expensive, celeb friendly, trendy venues.