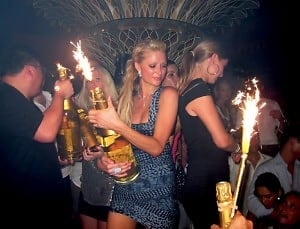 St. Tropez conjures up images of fabulous beaches, the finest that the French have to offer and of course the excessive lifestyles of the rich and famous. A couple grand here for a jetpack ride or 50K on champagne? Kid stuff compared to the other big spenders on this list.  Read on for the most ridiculous involving the drunk and rich in St. Tropez...

The biggest spender of the season so far has been Brazilian businessman Wilson Borges, pouring out more than a million euros over three nights at Club VIP on bottles including 1990 Cristal Methuselah, the world's most expensive Champagne. The party was well attended by celebrities, including Paris Hilton.

Wealthy Frenchman Thomas Leclercq threw a party in St. Tropez last week for more than 500 guests including Denise Rich, Ivana Trump, investor Nicolas Berggruen and two tigers. The tigers were supposed to roam freely through the crowd but ended up staying in their cages since according to a source, "The tigers were very agitated and looked like they may eat some of the polished guests, so were kept in their cages". 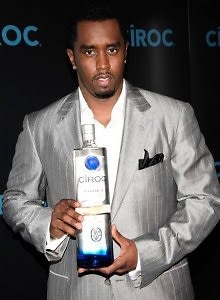 The Coolest Arrest For Vodka

P. Diddy's entourage was busted by French customs for trying to bring a large stash of Ciroc Vodka into Nice's Cote d'Azur airport. Diddy signed an endorsement deal with Ciroc in 2007 which gives him 50% of profits totaling up to $100 million and he is planning to host events throughout the French Riviera to promote the vodka. Due to the unplanned siege perhaps we can catch Diddy's people refilling the admitted bottles with the cheaper stuff. 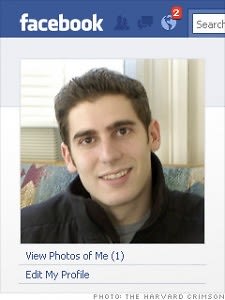 Page Six reports that Facebook co-founder Eduardo Saverin flew his friends and a few models in from Singapore and checked into the $8,000-a-night presidential suite of the swanky Hotel Byblos. The young Brazilian-born entrepreneur spent about $50,000 on Cristal at Bagatelle Brunch in Nikki Beach on Saturday and was spotted sipping the Champagne from the bottle while his entourage sprayed each other with champagne.

NBA star, Tony Parker paid 5K for a ride on a water-propelled jet pack to carry him across the Mediterranean. Jetpack prototypes are only 100K so by St. Tropez standards he is actually being quite cheap.

[St. Tropez: The Hamptons Of The European Union]