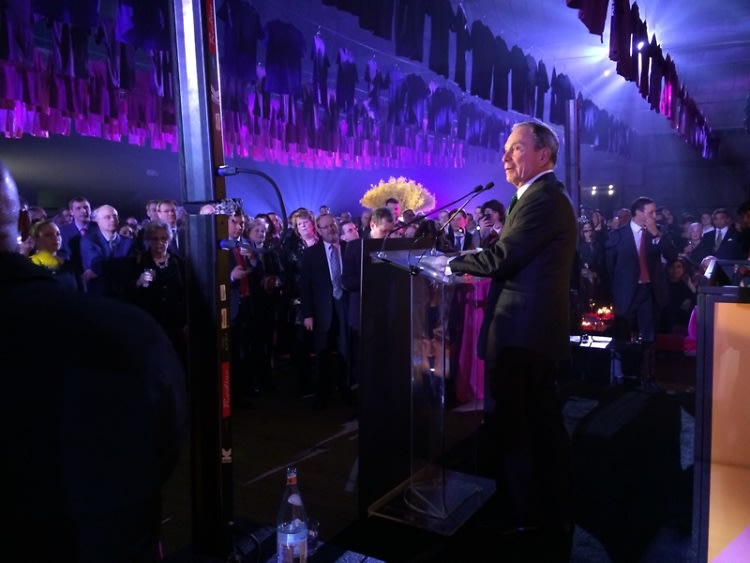 Next up we DJed the Jewish Museum's Purim Ball. Purim, for all you goys out there, is a Jewish holiday where for some reason everyone puts on silly costumes. We were too busy DJing the dance party to get any shots of the clown noses, viking helmets, and gold chains, but we did get some candids of former Mayor Bloomberg as he gave his hilarious speech. If you've only seen Bloomberg talk about politics you're missing out. He opened with a pretty decent dad-joke: "Thanks for the standing ovation" (there where no chairs), which he credited Al Gore with originating. He went on to say that to get into the spirit of the holiday he had planned to wear a George Clooney mask but decided against it because no one would have noticed. Ever the politician he made time for everyone who wanted a word or a handshake and since this wasn't the first time we'd worked a party together, gave us a solid "What's up?" as he left the stage and we resumed our set. 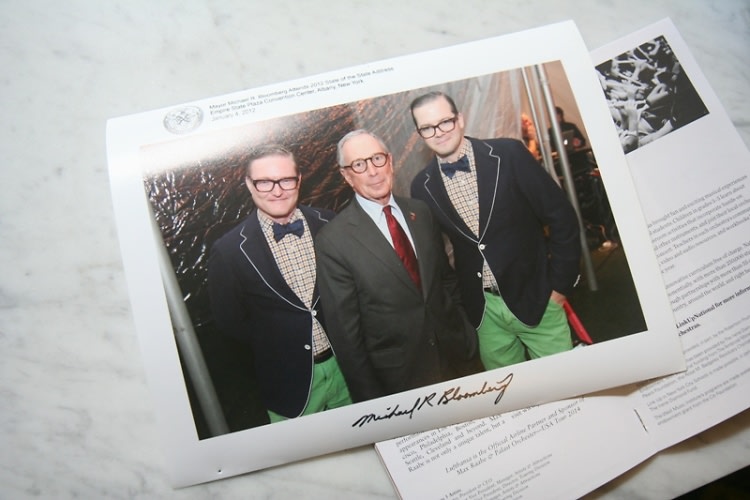