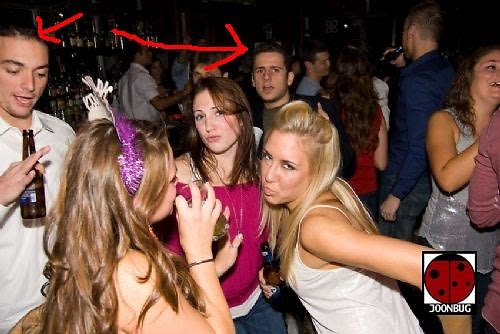 I have to hand it to a place like McFaddens. Located in one of the most vile areas of the city (42nd and 2nd), the place has continued to serve the needs of many recent graduates living in the Murray Hill area.  It's got everything needed for the makings of a successful bar: the Irish theme, cheap drinks, food, and a rocking website complete with numerous applications for you to play around with.  The problem with a place like McFaddens is that on any given night, 50% of the patrons are going to be douche bags that ruin it for everyone else (see examples in thumbnails below).  But, then again, what place DOESN'T have DBags? These guys may actually be smarter than their high rolling 27th street counter parts spending $2k on those bottles and "models" downtown.  At least when they wake up alone they only have a bar tab of $20.

What's a young, Murray Hill, finance guy to do?  I mean really?

On Monday, Steve Lewis highlighted the shrinking big spenders out on the scene these days.  I would predict that a place like McFadden's would actually be up in profits these coming months, as the spillover crowd opts out of the high cost, velvet-door places for their local watering hole joints where the woman are just as prominant and there's football in the background, and spicy wings in front of them. (Notice my beloved Huskers playing on the screen in the photo below to Mizzou): 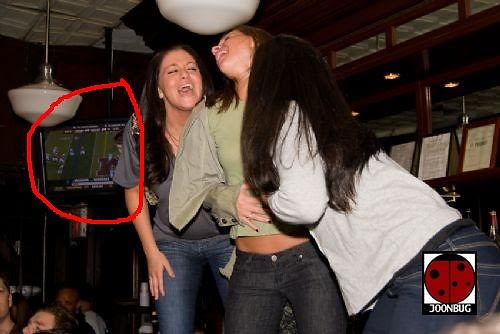 Added bonus: these non-clubby bars around the city take their customers back to their college days, when life was good and Lehman wasn't even a thought. 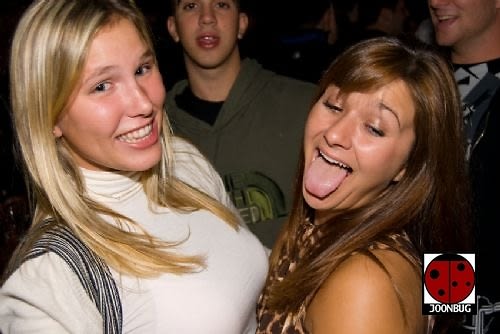 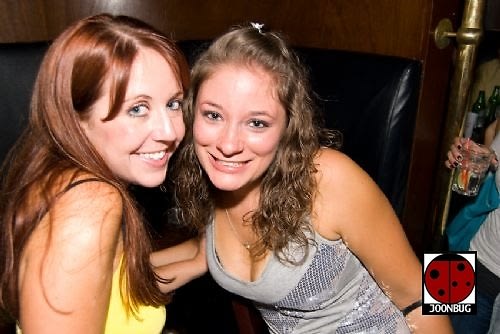 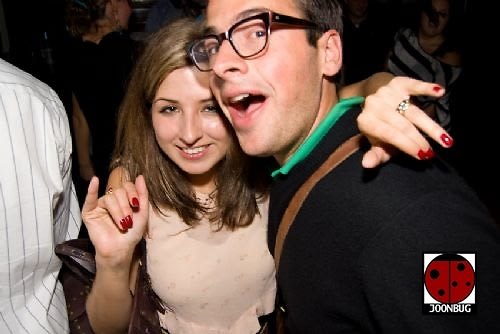