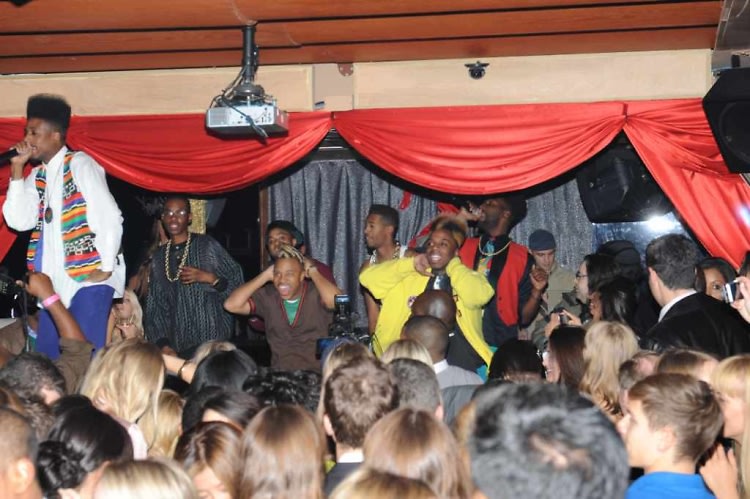 Tuesday, November 18: Co-owners Eugene Remm and Mark Birnbaum celebrated TENJUNE nightclub's two year anniversary with a star-studded celebration. Jessica Alba arrived at 2am after a full day of filming, "An Invisible Sign of My Own," while Ice-T jumped on stage and grabbed the microphone to congratulate Remm and Birnbaum on a successful two years. Fat Joe kept a low profile in the VIP section next to the DJ booth. DJ Cassidy and O'Neil McKnight reunited and performed their hit song, "Check Your Coat," which features TENJUNE in the song's lyrics. Brandon Davis, MTV's Damien Fahey and Rob Iler also dropped by the celebration as well as Cedric The Entertainer who was camped out in the VIP section with Larenz Tate and Anthony Anderson and Hip Hop mogul Irv Gotti.

New York Knicks Forward David Lee flew back to New York from Boston just for the party. Lee didn't let the Knicks loss to the Celtics slow him down from the rockin' celebration. joined the party fresh off the plane from the team's loss in Boston, but that didn't stop him from rocking out! 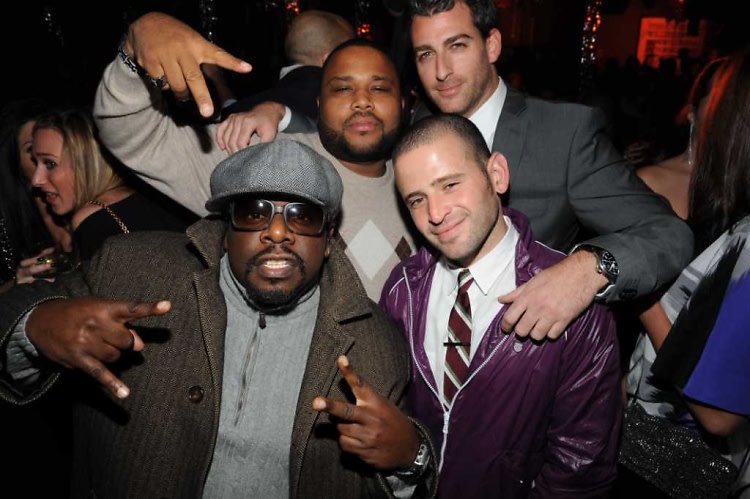 The crowd was surprised with two additional performances throughout the night; the first by the '80s influenced hip-hop group Retro Kidz and followed by Universal artist Ron Browz, who performed "Pop Champagne." 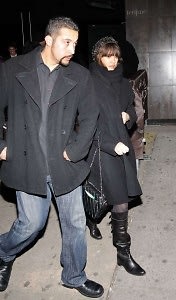 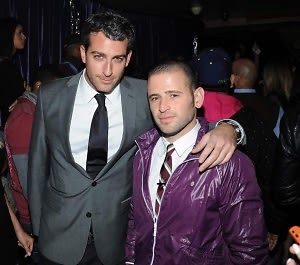 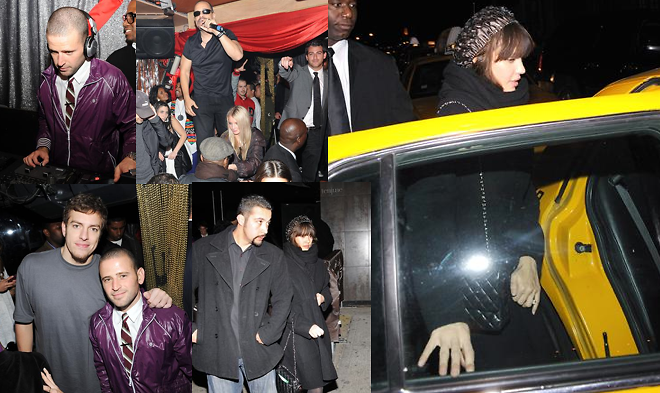 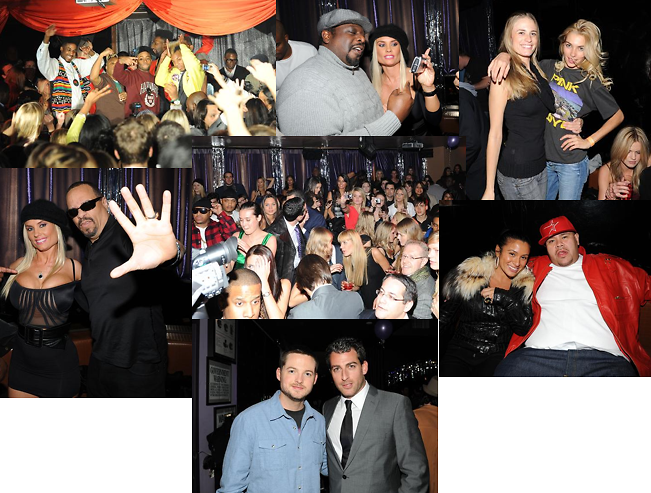