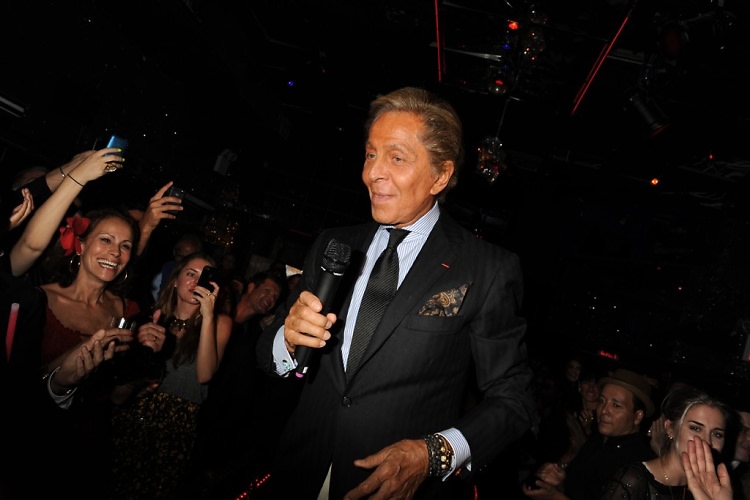 The designer Valentino put aside his typical fashion runway, and opted instead for an ex-stripper one to strut his stuff across this Saturday.  Carine Roitfeld's party to celebrate her collaboration with Barney's brought out a crowd of hard partying karaoke-ers that Matt and Carlos have yet to top at their former strip club-turned hot spot, the Westway. Check out more photos from the night as well as a live video of Valentino pulling a Sinatra to a formidable crowd.

It's not every fashion week you get to see Valentino up on a catwalk.....

The party was the genius of Team Nadine Johnson and took our vote for best of the weekend.

Alexander Wang stopped by to check in on things before heading down to his own party a couple blocks away at Pier 40: 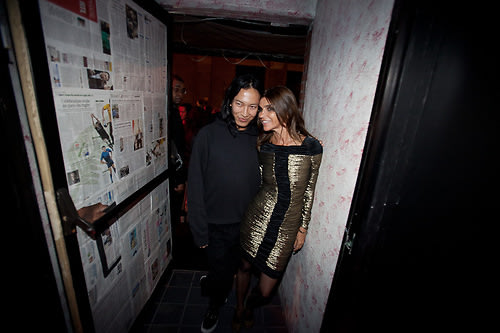 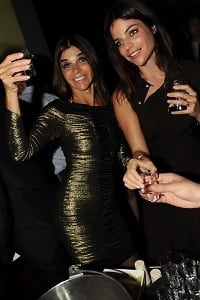 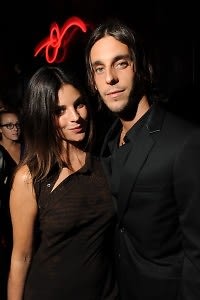 This man is a rockstar: 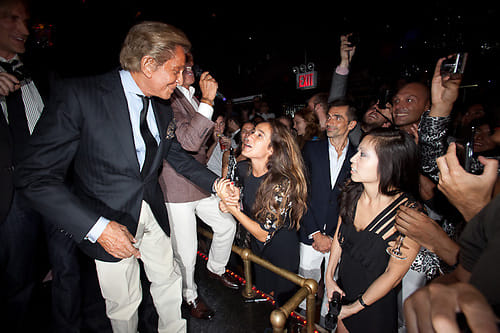 Others that joined in on the karaoke fun included Simon Doonan, who sang "Nasty Girl," the Courtin-Clarins sisters who sang "Baby Love," and Margherita Missoni who chose "Pretty Woman." Check out more photos from the night: 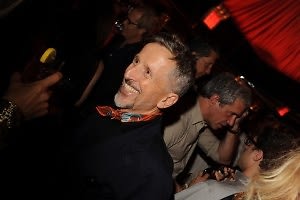 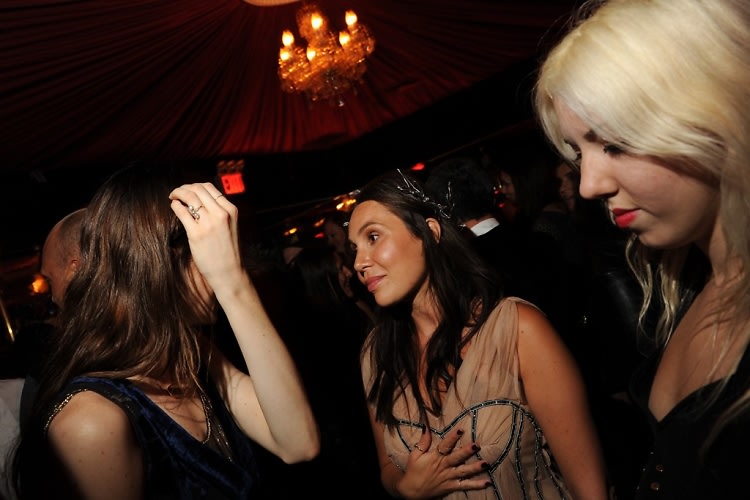 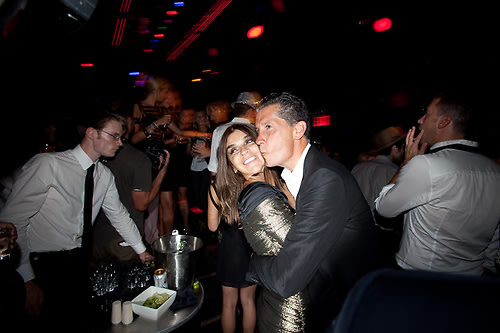 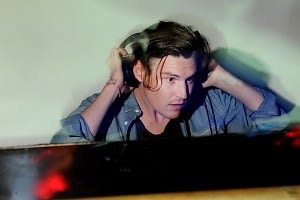 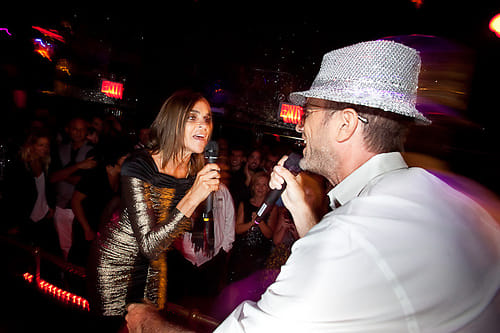 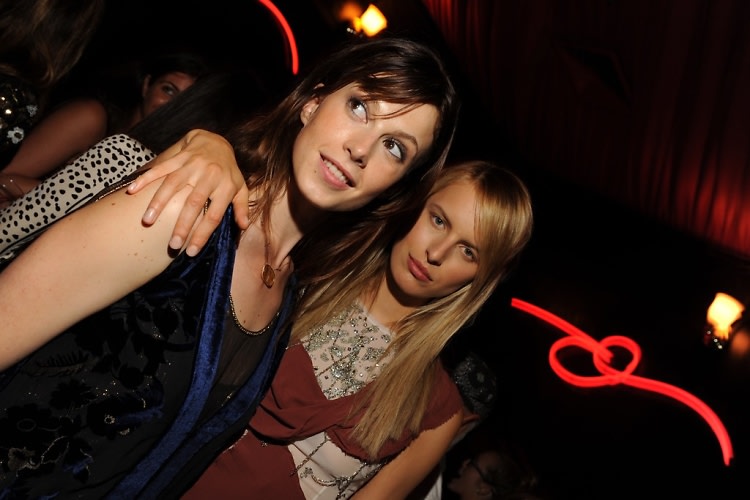 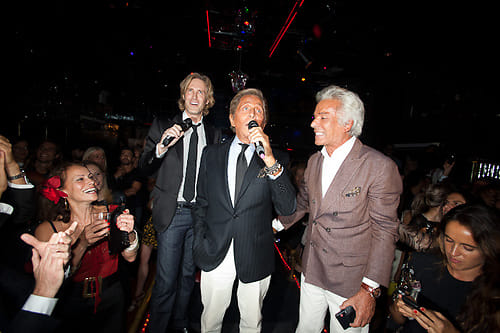 All photos via WWD HERE and Paper Mag HERE.