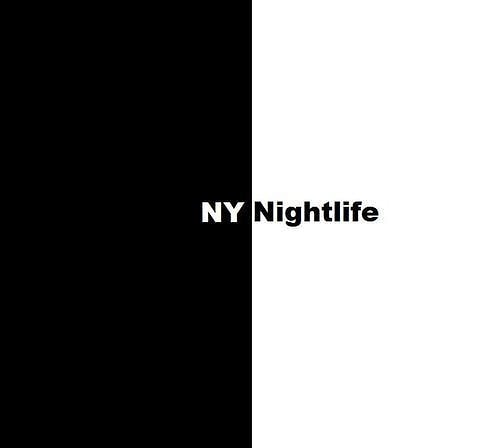 Where can you find all of nightlife's dirty little secrets? Why, the twitter handle @NYNightlife of course. With over 10,000 tweets and 12,800 followers, the anonymous tweeter has become the "go-to" source for all things nightlife, from club openings to bar fights and everything in between. The account has been getting a lot of hype lately, as nightlife reporters, club owners, promoters and partiers alike check the feed religiously. The tweeter even has 'copy cats' with accounts like @NYUNightlife.

So, who is the mysterious identity behind the tweets? Here the elusive NYNightlife talks about the New York nightlife scene, and the pros and cons of Twitter anonymity...

What is your background in nightlife?

After leaving finance, I started my nightlife career as an owner in the mid-2000s but due to poor performance and comping too many bottles for fake models and D-list reality stars, I have since been demoted to entry level work (busser). How else do you suspect I can overhear everything but remain unnoticed?

When and how did you decide to start anonymously tweeting about nightlife?

I grabbed the @NYNightlife name on March 16, 2009; I don’t think we called them “handles” back then. I may have sent out 25-50 tweets over a few months time, checking on the account fairly infrequently. Eventually, I started to notice there were more and more followers every time I logged on, likely because of the NYNightlife name. I think it finally hit me when I had ~250 followers that I should actually tweet daily and take advantage. I’d say the account really started in the spring of 2010. By default @NYNightlife is anonymous, I never put a name on the account. Why fix what isn’t broken?

How many nights are you out a week and where?

I’m out here and there, but many of the account’s followers do laps around me as far as going out goes. I’m not even sure some of them ever go home. Honestly, I don't go out digging for information as NYNightlife certainly isn't an army of one. There is probably a follower at every club at any given time to report back with what is going on. Plus, I think people enjoy the instant satisfaction of having their tip shared with a fairly large following. The more information shared, the more valuable the account becomes.

Why do you think people view you as an "authority" on nightlife news?

This question is best answered by others, but if I had to guess, it may be because of the consistency, accuracy and speed of the information being shared. So much information goes through me, so it may be why people may consider me an authority. Bill Spector recently tweeted at NYNightlife saying “you’re all of us rolled up into one account,” (referring to the nightlife industry) which I think is true. The account has never been about me personally, it’s always been for other people. It’s a community of nightlife information bouncing back and forth until the truth comes out one way or another. And there are no days off like the majority of blogs. That isn’t a knock to blogs but people don’t want to wait until Monday morning to hear about something that happened Friday night.

Why do you choose anonymity? Are you scared of the criticism that nightlife reporters receive? Do you think it helps with getting tips and your "image"?

Like I mentioned earlier, I didn’t truly choose to be anonymous, I just kept it going without giving it much thought. Now I’m cognoscente of it, but I don’t think it should matter where the information comes from - a fact is a fact, whether it comes from the owner’s mouth or the fly on the wall. Eventually people will find out who I am and I welcome the constructive criticism, but I don’t know how much you can hate a person who never received so much as a free drink because they were @NYNightlife. At the end of the day the account is there to report nightlife news while adding in some humor, which people seem to be receptive to. Nothing is ever personal. For example, I can tweet something horrendous Person A may have done and the very next day tweet something about how great a job Person A is doing. It’s all about what is relevant, I’m not here to make or break your name, that’s all up to you to do. I’ve said it before and I’ll said it again, you shouldn’t worry about me talking about you, worry when I stop talking about you. And that certainly doesn’t just go for NYNightlife tweets, that goes for everybody everywhere.

Skeptics have pinned you as Matt Oliver but Oliver denied the account as his, care to comment?

Mr. Oliver is a good guy. That is all for now.

What was your favorite guess of your identity that you've received?

No favorites so far. But it’s awesome when people guess who you are and the guesses are all important people in the industry. Maybe NYNightlife is important too?

Are there any cons to being anonymous?

Probably the biggest con is not being able to say hello to people I recognize from Twitter when I’m out. This is not to say I can’t get to know them personally by introducing myself (as me, not NYNightlife), but this is New York, no body says “hello” first. Plus, “I believe you know me from Twitter” is a creepy line.

Where do you get most of your information from? How do you make sure that your sources are accurate? 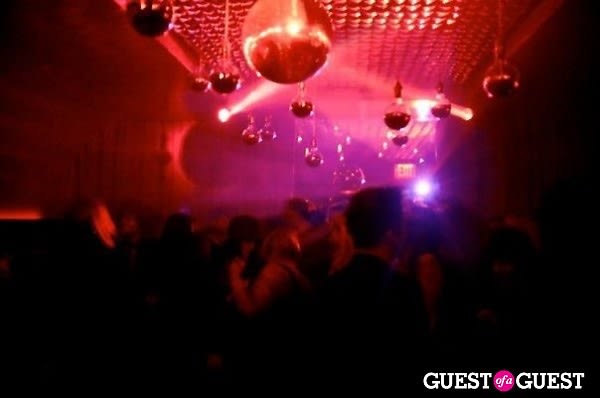 Information comes from all over. Blogs and various forms of media. Things I may hear when I’m out. From people who send tips over Twitter. Others who want to remain anonymous email me tips. And my personal favorite are the anonymous emails coming into my inbox from people who want to solidify their anonymity but still want to get information out there. I do try to fact check when I can, but when only a handful of people know something, it’s nearly impossible to check a tips accuracy because it isn’t online yet and you may not know who else knows it to confirm. And on top of that, you have many of the PR people who will deny until they die about something that winds up being true in time anyway. I always aim to tweet factual things, even when I’m not sure if something is 100% true. I’ll tweet something like “Just received an email saying...” and that is truthful, I did just receive an email saying whatever it said. People should take things with a grain of salt. Luckily when I am wrong, a follower or multiple followers swoop in to correct me. I hate being wrong, so I'll fix a mistake as soon as possible.

NYNighlife is not a full time job, although I wouldn’t mind if it was. I think it may be worthwhile to consider making it a career and expanding it into something it isn’t right now. It’s something to think about for sure.

Is there anywhere you go on your "off" hours?

Let’s see, there’s: the store, the kitchen, the coffee shop, the restaurant, the bar. No where special to note.

What are your thoughts on the current state of New York's nightlife scene?

It’s expanding. I’m not certain when or if the bubble will burst, but nightlife is finding its way into everything. Lavo is bringing the Vegas feel to New York and making boat loads of money along the way. You see DJ agencies trying to do more with their roster in terms of their DJs’ visibility. It would not surprise me if Starbucks hired DJs to spin a Carlos Santana song at a reasonable volume while people sip lattes. Ridiculous? Maybe, but who am I to judge? If I’m lucky, I’ll be able to expand NYNightlife as New York Nightlife grows.

And I have to ask... who is NYNightlife?

You can see all of @NYNightlife's tweets HERE!