Which well known nightlife authority hails the charms of Jackie 60, a spot nostalgically described as, "truly downtown?" Click below for the answer... 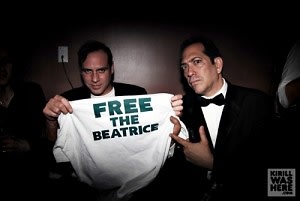 It was Steve Lewis, who added an addendum to his fantastic list of the best nightclubs in the history of New York City, having forgotten both Jackie 60 and the Mudd Club (pictured below). Lewis, a founding member of the Nightlife Preservation Community, definitely knows his stuff. If he left one or two off the first edition of the list in a little memory lapse, it's maybe because he enjoyed so many of those incredible NYC nights. And we're jealous.

Paul Sevigny with Mr. Lewis, lamenting the loss of another NYC nightlife legend. 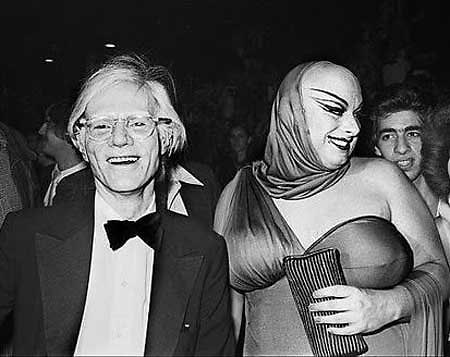 [Photos by Kirill and via Blackbook].