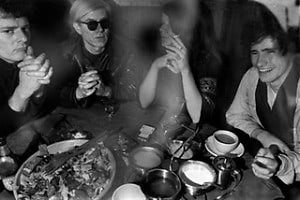 Legendary Warhol haunt Max's Kansas City is catching up to Studio 54 as New York's most mythologized club, with a Max's photo book and exhibition arriving next month. Where would Andy hang out in NYC today, and will any current club earn Max's-style tributes?

I've written before about the toll nostalgia for old New York takes on the city's present. But three recent articles reinforce the impression that, at least when it comes to nightlife, things have headed south, geographically and otherwise. 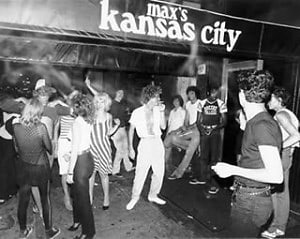 Scene: Warhol holding court, the Velvet Underground getting their start, Morrison peeing in a wine bottle.

Getting in: Fields tells John Seabrook of the New Yorker that:

"To get into Max's, you had to be fabulous. To get into Studio 54, you only had to look fabulous. And once you could get into a club just because of the way you looked it was over." 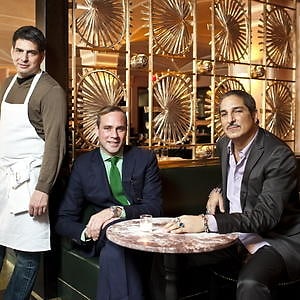 Scene: The above crowd noshing on meatball sliders or having a drink with Kenmare co-owner Paul Sevigny at 8pm.

Getting in: Stefanie Cohen of the Post warns that "unless you know somebody, chances are you can't get in," though looking fabulous appears to help. 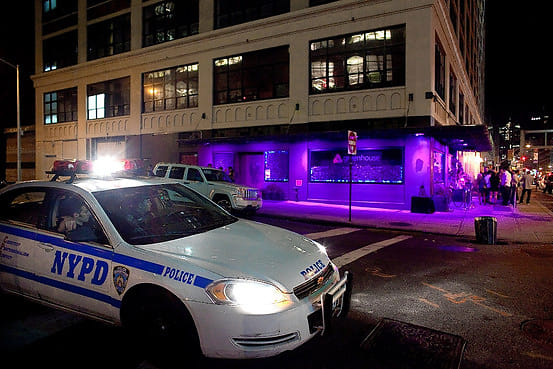 Crowd: Underage drinkers and the cops who bust them.

Scene: People fleeing midtown. Explains retired NYPD detective Derrick Parker to the Wall Street Journal: "Between 29th and 54th streets, the police have been coming down hard on these clubs. So people have been moving, and they moved to the lower part of Manhattan."

Getting in: Pack heat.