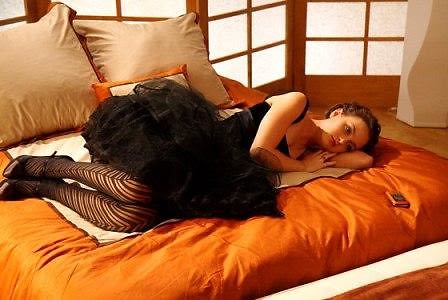 Our favorite little reporter over at Radar Magazine, Neel Shah knows a drug-related party foul when he sees one. His latest victim? Leighton Meester (aka Blair Waldorf, our fav bitch on Gossip Girl). Apparently Leighton was out at Goldbar with friends smokin a doobie at a neighboring table. Now, this is nothing to write home about, however what IS wrong is that the little moocher not only jumped the rotation but "awkwardly tried to relight the dying roach with a candle"! Oh Blair, you have some lessons to learn regarding pot etiquette indeed. Neel earlier proved that cocaine was nothing to be fretted about in this town, which got us thinking...where are the places you are most likely to spot a joint being passed around out in the open? Here's our (rough) list: 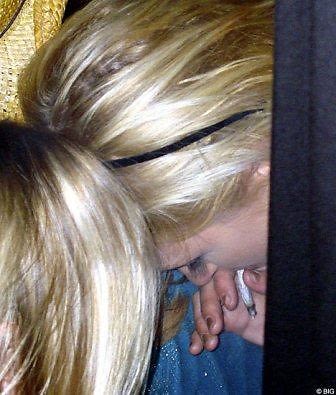 This is just what we came up with on the top of our heads, feel free to add. Hopefully Leighton will start mingling with some of her more experienced counterparts before she gets caught making this party foul again in the future. One experienced user named Paris would be good to call. The picture above was at the Coachella music festival just WEEKS before her infamous trial that sent her to prison. Paris may have been a criminal, but it wasn't for getting caught with pot nor her marijuana etiquette...sister sure as hell knows the smoking guide rules and at least TRIES to stay discrete.