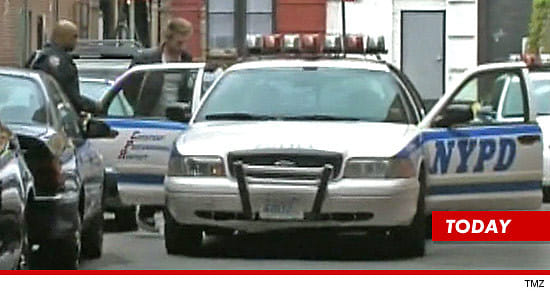 Calvin Klein's 22-year-old boyfriend, Nick Gruber, was arrested for stashing cocaine in his underwear, Sofia Vergara from Modern Family was carded and denied entry into Ava Lounge, Will Guidara's instagram photo gives us a sneak peak of the rooftop dining at NoMad, and so much more in today's Nightlife News Round Up!

1. Calvin Klein's on-again, off-again boyfriend, Nick Gruber, was busted for stashing cocaine in his underwear early yesterday morning. Police showed up to the 22-year-old model's penthouse at 4:58 A.M. after someone called 911 claiming that Nick had punched him. Due to the cut found on the victim's face, police charged Nick with misdemeanor assault. Nick supposedly resisted by "flailing his arms in the air" and when strip searched at the station, was found with cocaine in his underwear. [TMZ] 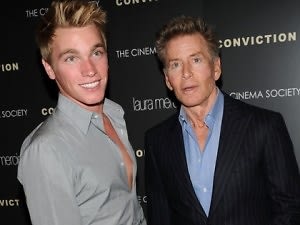 2. On Monday night, Modern Family's Sofia Vergara forgot her ID and was turned away from the after party for Ghost: The Musical at the Ava Lounge. Even after her friend begged the doorman, and asked "you know who this is, right?" he refused to let Sofia in without an ID. Unlike her Modern Family character, Gloria, who most likely would have caused a scene, Sofia reportedly left without a fuss. [DailyMail] 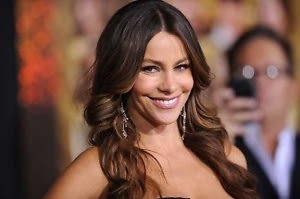 3. Over the weekend, Will Guidara of NoMad tweeted a photo from the rooftop of the much anticipated Chelsea hot spot. The NoMad team has yet to reveal what they will be doing with the rooftop space, but Will gave us a sneak peak of what we can expect with the photo from their private dinner.

First dinner on the nomad roof, with plenty of wine... Here we go! 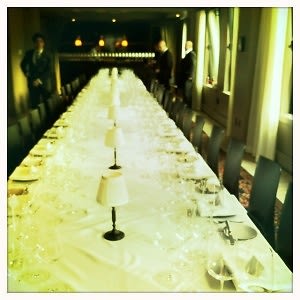 “The cops are called all the time — drugs, sex, double parking, cars honking their horns, traffic blocked up. Every night when they close, there is controlled riot.”

The residents along with the community board have petitioned the city to ban parking on weekend nights. [NYPost]

5. A father and son team are busted for operating a mobile brothel service for two decades. Vincent George Sr. and Vincent Jr. pimped out women (possibly including George's own daughter at one point), using six livery cabs. The women were trafficked from Queens, as well as from Allentown, PA, and were forced to pose as "professional masseuses" to solicit customers for joy rides. [NYPost] 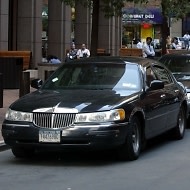 6. Brooklyn Nonprofit Hollaback! is awarded $20,000 from the city for their app against catcalling. Hollaback! offers an app that allows users to report street harassment by uploading pictures and stories of creeps on the streets. Council Speak Christine Quinn and City Councilman Julissa Ferreras want to expand this city-sponsored app, so that users can easily report any harassment to the police. [NYDailyNews] 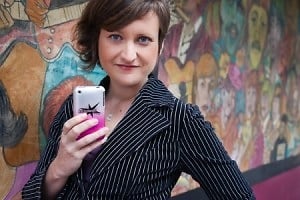 [Emily May, Founder of Hollaback! via]

7. The LIRR is banning booze on late night trains over the weekend, due to the recent attacks on workers. The railroad announced on Monday that passengers will no longer be allowed to have booze on the train from 12am-5am during the weekend until May 14th. The LIRR reported that 95% of the attacks have involved alcohol, and have put this pilot program in place with the hopes of reducing the number of incidents. [NYPost]