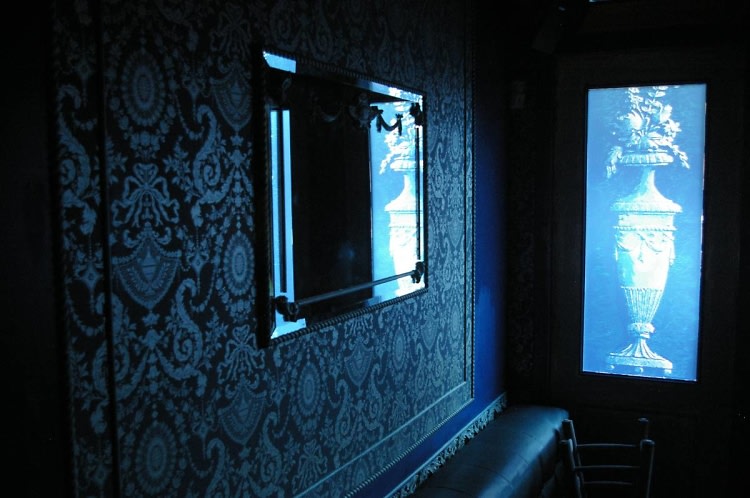 Bantam, Stanton Street’s newest bar, can be easily missed due to its small and clandestine store front. From the street, nothing is revealed besides for a neon lit “17” that is installed above the door. But like its boxing-based definition, “small but powerful,” Bantam is the new hip hub of partners Scott Hockens, Seamus Regan, Norman Reedus, and Amit Zaman.

The owners of Bantam pride themselves on the exclusive nature of their new lounge. The latest nightlife spot, only 3 weeks young, recently opened in place of the once beloved Stanton Public (and for a very brief time, the Elsinore). Stanton Street’s popular dive bar has been replaced with a chic new décor that is better described as elegantly eclectic. Kudos should be accredited to Steve Lewis, the popular New York designer who is known for his work with nightlife landmarks like Marquee, Butter, and Limelight. 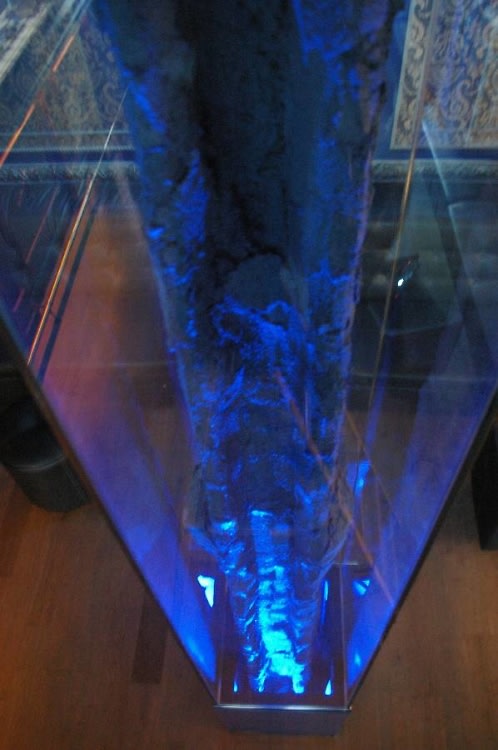 Although there is warning of a tight door policy, the ambiance of Bantam can be universally appreciated. All of the leather furniture is lit with a midnight blue hue that transforms the downtown location into a dream like setting. If Alice from Alice in Wonderland turned 21, she would celebrate with her first cocktail at Bantam. The combination of print wallpaper, the myriad of mirrors that track the ceiling, and glass encasings that protect the cement ceiling supports give a feeling of entrancing wonder. The wonderland qualities are broken up with subtle punk elements that are threaded throughout the bar. A giant antique clock will forever be set to 1:38 in dedication to The Misfits song, “We Are 138,” the top of the bar is underlined with skateboard hardware, and a rusty industrial sink can be found in the bathroom downstairs.

Bantam is located on the western half of Stanton street in the Bowery corridor, a side street that interconnects SoHo to the Lower East Side. The crowd embodies this lower Manhattan fuse as the bar is ready to cater to downtown socialites and creatives. In its first three weeks, Bantam has already seen Michael Pitt, Julian Schnabel, Steve Buscemi, and various members from the cast of Gossip Girl. 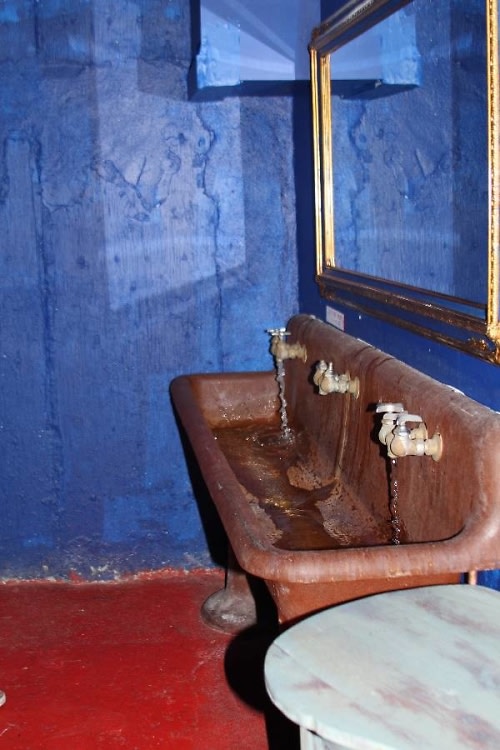 Bantam will continue Stanton Public’s happy hour tradition of serving discounted cocktails until 8 PM, but at 11 PM, the strict door policy will begin for the night party. House DJs will include David Katz, Franco V, Kelle Calco, Vikas, and Cash.

Seamus and Scott admit to nightlife being about more than pretension, but the door policy will be there to keep Bantam focused on catering to friends. So if you are ready to stand outside on Stanton Street, (or in the face of LES gentrification, “The Bowery Cooridor”), then it might be well worth it as the future of Bantam sees the opening of a outdoor garden area and bottle hosting by Randy Scott.