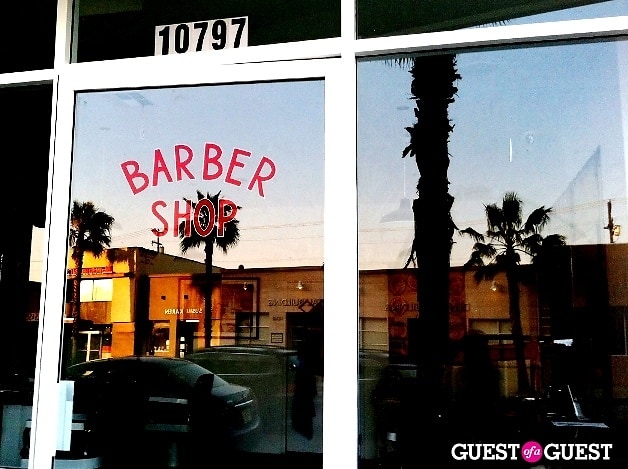 Police crack down on Meatpacking District's obnoxious club-goers, Happy Hour may come to an end in NYC, check out the highest earning NYC clubs, the Blind Barber heads West, and more on today's nightlife news round up!

1. The Meatpacking District may return to its meatpacking roots if partiers don't STFU. Police are cracking down on the obnoxious club-goers that has infiltrated the once peaceful 'hood. Apparently, residents aren't too fond of being kept awake by the ruckus and accidentally stepping in vomit and urine that lay outside their door. Police will begin issuing summonses to clubs if the noise complaints continue. [DNAinfo]

2. New details regarding the mysterious death of Michael Lin at District 36 last Saturday are emerging. Lin, 27, was originally believed to have fallen down a flight of stairs to his death, but now sources are claiming gang activity could have been involved. The story is still unfolding. [NYNightlife]

3. California, here we come. In an attempt to target an entirely different crowd from that of the New York hotspot, the masterminds behind the Blind Barber, a famed NY barbershop/speakeasy, opened their second location yesterday in Culver City, CA. [GofG] 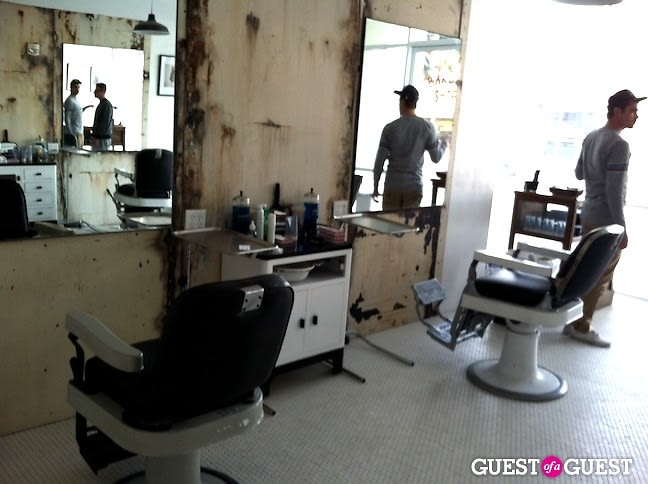 4. Experimental Cocktails Club supposedly opened this past weekend. The Parisian nightlife café, located at 191 Chrystie Street, has already created lots of buzz and is currently taking reservations. If you're a Francophile (or you just like a good cocktail), head down to Chinatown. [NYMag]

5. The grassroots war against Bar Veloce (and its sister spots Bar Carrera and Porsena) has been intensifying since February. The group is posting flyer campaigns throughout LES urging people to avoid the haunts, as well as accusing the company of shorting employees their "rightfully earned" wages. The battle began when John Sawyer Preston initially sued the restaurant group for wage and labor violations, however his street protests have resulted in a counter-suit by ownership for defamation. [BoweryBoogie] 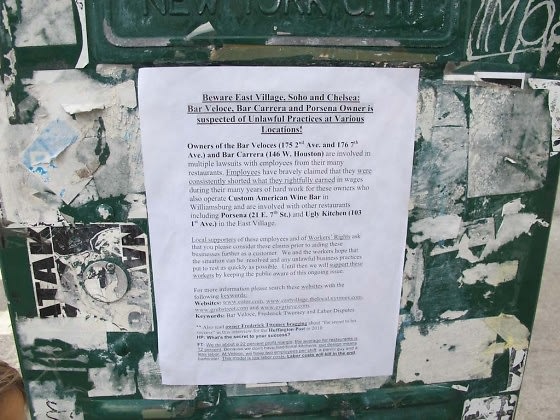 6. Lolita Bar on Broome Street hates people writing graffiti in their bathroom... so they wrote a passive aggressive note to their customers. [BoweryBoogie] 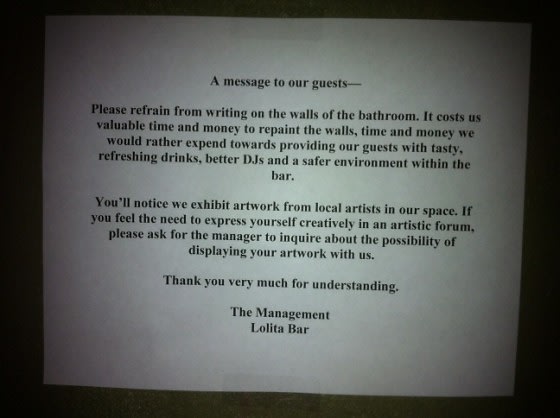 7. Happy hour in the city might come to an end if the Department of Health follow through with a proposal to outlaw beer and booze specials at bars and restaurants!!! Noooooooooo! But really, how will anyone afford drinks in NYC if that happens? [NYPost] 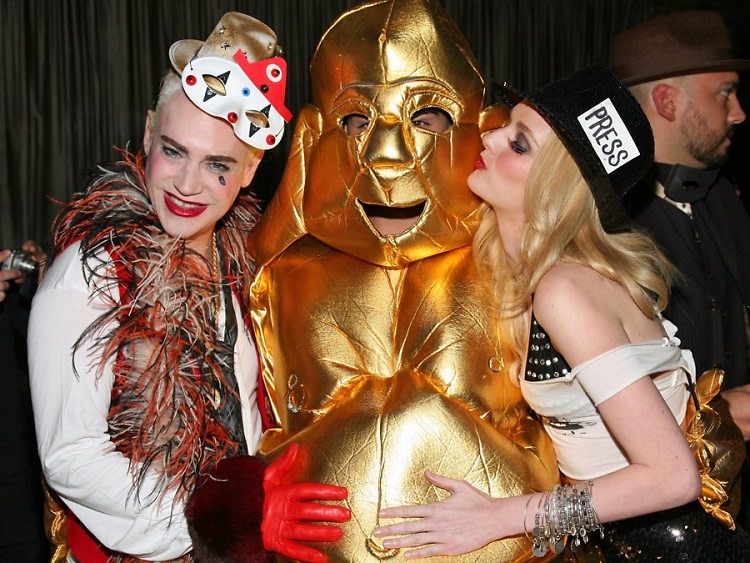