LAVO is hosting a benefit for nightlife promoter Rocco Ancorola who just had open-heart surgery, underage kids will have a harder time getting into nightclubs, people caught doing naughty things at the High Line, a chance to edit the music video for Mia Moretti and Caitlin Moe's new single, and so much more in today's Nightlife News Round Up!

1. LAVO is hosting a benefit for famed nightlife promoter Rocco Ancorola tonight. Jayma Cardoso and brothers Derek and Daniel Koch, all three of whom worked with him in nightlife, reflected fondly on how charismatic he was and how he celebrated diversity. Guests are encouraged to donate $50 to help Rocco cover medical and living costs, since he will be unable to work for a year after suffering from an aortic aneurysm. Donations can be made HERE. [GofG] 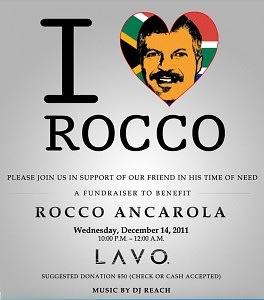 "I believe this application poses a threat to public safety and national security... It can be used in a way that allows criminals to create a new identity, steal someone else's identity, or permit underage youth to purchase alcohol or tobacco illegally... National security systems depend on the trustworthiness of driver's licenses."

As if this will stop underage kids from making fake IDs to get into clubs. [LATimesBlog] 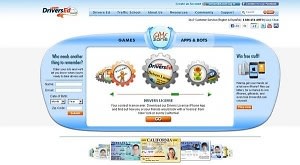 3. What is the naughtiest thing you've ever done on the High Line? Cops have been handing out a large amount of tickets to people drinking a bit of bubbly at sunset at the park while the live sex shows from The Standard get a free pass, so Gawker compiled a list of illicit, and sometimes dirty, things their readers have done while at the park. [Gawker] 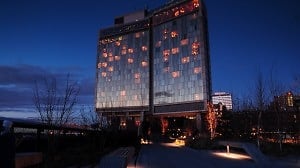 4. EMM Group's Mark Birnbaum and Eugene Remm, the visionaries behind some of New York City's top nightclubs and restaurants, tell GQ the 10 essential things they need to keep the party going. It is an eclectic list, including what kind of exercise they like and which fashion labels they wear. [GQ] 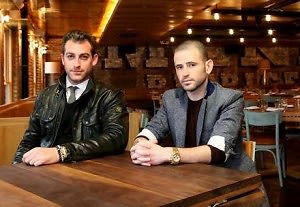 5. Do you want a chance to edit the video for DJ Mia Moretti and violinist Caitlin Moe's new single, "So Beautiful"? If yes, head on over to Nylon magazine and check out details on their page. [Nylon] 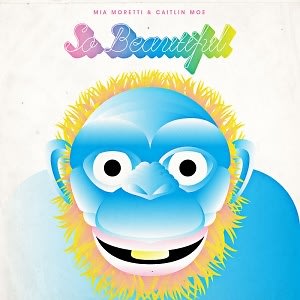 6. Mr. Chow reveals his search for perfection. Filmmaker Alison Chernick is invited into the kitchen of Mr. Chow's restaurant. And while Mr. Chow knows and caters to a lot of famous people, he doesn't like talking about them.

"I hate people who drop names, and Lady Gaga agrees with me."

Perfectionist he may be, but the man has a sense of humor. [Nowness] 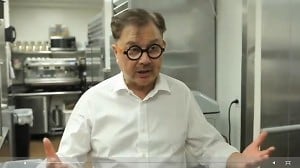 7. The construction at The Elsinore is progressing. Noel Ashman tweeted this pic of the base of the light fixtures in his new lounge. 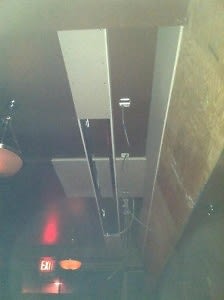 8. Lucky Cheng's is moving to Times Square. This will be loads of fun for all the tourists who come here for a real NYC experience cavorting amongst drag queens in the midst of other tourists. [BlackBook] 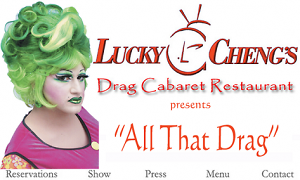