Le Baron is finally opening on Sunday (UPDATE: not happening), a man sexually assaulted a woman at Le Bain, Chelsea Handler is on the hunt for new talent, Jay-Z's 40/40 Club is open for business, Pink Elephant will reopen once again, Avicii is coming to town, Diddy is buying the Surf Lodge (?!?) and more on today's nightlife news round up! 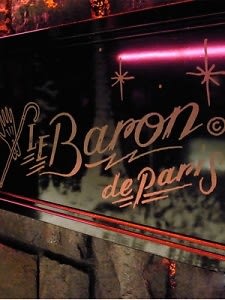 2. Philip Manning, 34, was charged with sexually assaulting a woman, 23, at Le Bain on Monday. He offered to buy her a drink and then forced her in to the bathroom to give him oral sex. [NY Post] 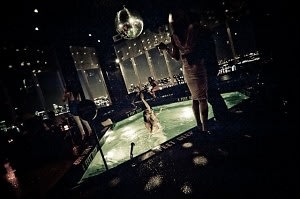 3. Rumor has it that Chelsea Handler is looking for new talent for her two shows on E!, "Chelsea Lately" and "Are You There Chelsea?". A self proclaimed nympho, she will be scouring up-and-coming comedians at comedy clubs this weekend in New York City, including Comedy Cellar. [NY Post] 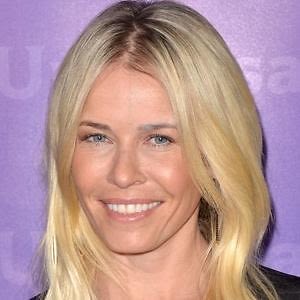 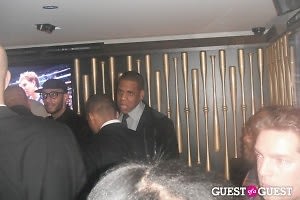 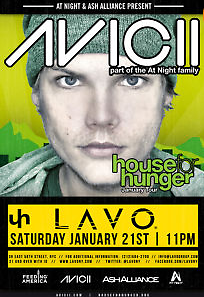 6. @nynightlife tweeted that Pink Elephant will be making a comeback, this time in the Village. Let's see how this pans out...

"Heard from a few sources Pink Elephant will reopen in the former Club Love space on W. 8th and Macdougal."

UPDATE: Apparently it will be named 40 Thieves, not Pink Elephant. I know you are all so disappointed. 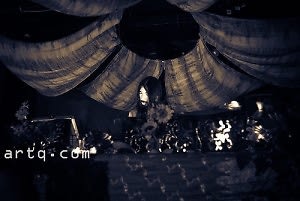 7. Speaking of @NYNightlife, check out this video he made of "Shit Promoters Say"

Anthony says, "I've been back in the kitchen for the last two weeks and I'm starting to feel like I'm fully recovered. It's been gradual but I'm actively leading the kitchen again." [Paper]

9.  Diddy may be buying the Surf Lodge in Montauk. Yes, you read that correctly.  The rap mogul, famous for his East Hampton "white parties" might be heading out even further east.  So now we've got hipsters, surfers, and Diddy. Story developing. [GofG]

10. Lucky Cheng's is saying au revoir to the East Village. The Asian-themed drag queen hot spot will be moving to 240 West 52nd Street, and have designer Richie Rich selling his new fashion line in the space. [TheLocal] 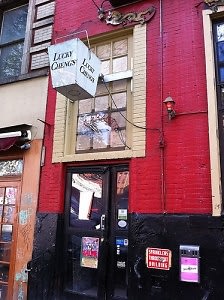