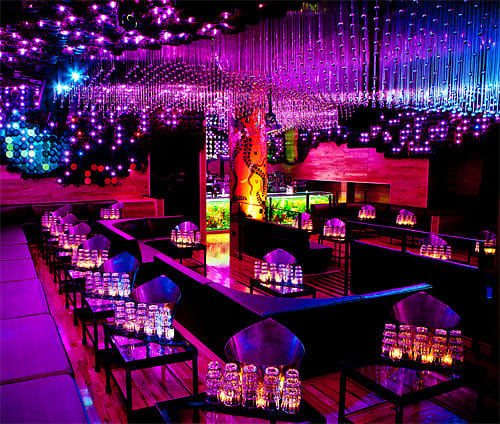 Nightclubs Greenhouse and W.i.P, famous for the bar fight that occurred between Chris Brown and Drake, will reopen, Soaked at Mondrian SoHo features alcohol and fruit infused treats, the new kosher restaurant Jezebel is opening this week, and more in todays nightlife news round up!

1. The New York Supreme Court has granted permission for nightclubs Greenhouse and W.i.P. to reopen just three weeks after the famous bar fight between rappers Chris Brown and Drake. Their liquor licenses had been suspended pending the trial, forcing the clubs to remain closed up until this point. Greenhouse opened last night, and both W.i.P and Greenhouse will take further steps to ensure a safe environment including the use of plastic glasses, and bag checks. [NYDailyNews]

2. Newly opened rooftop bar Soaked at Mondrian SoHo, ensures that everyone gets their daily fruit requirements by serving fruit- infused alcohol, and alcohol- infused fruit. The bar, which offers incredible views of the city, is only open Tuesday through Thursday and serves creative treats such as watermelon cocktails, peaches soaked in Bulleit Bourbon, strawberry-rhubarb-vodka popsicles, and raspberry-vodka soft-serve. [UrbanDaddy] 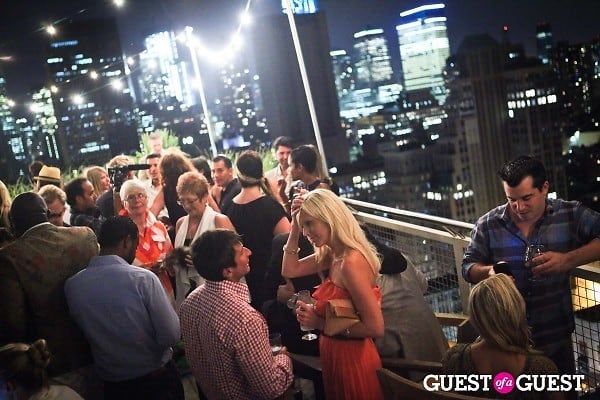 3. The new kosher restaurant Jezebel is slated to open to the public this Thursday in SoHo. The restaurant will be serving food by Cafe Boulud's Bradford Thompson and will serve all kosher foods, as well as kosher wines and cocktails. [NYEater]

Men in yarmulkes and Russell Simmons at the Jezebel SoHo opening 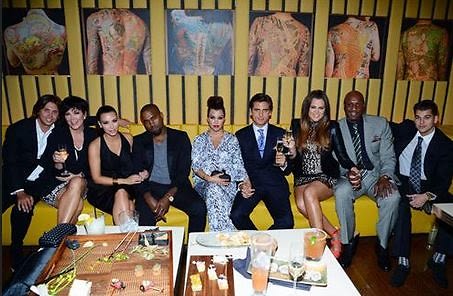 4. Although it opened to less than stellar reviews, Scott Disick's restaurant Ryu's opening was featured on the latest episode of Keeping Up With The Kardashians. The whole Kardashian family ventured to the Meatpacking district in New York to join Scott at his new Japanese restaurant, which has been accused of being boring and overpriced. [Eater]

5. Music venue and cocktail bar The Wayland is now expanding into the recently vacated space next door, Bite Me Best. Rob Ceraso, one of the owners, confirmed the move saying that they mainly wanted to expand in order to obtain a full kitchen which will allow them to expand the menu, as well as offer additional seats at the bar and tables. [EVGrieve] 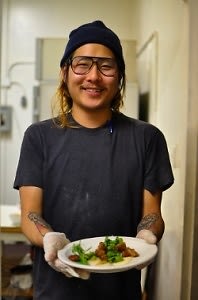 6. Mission Chinese's Danny Bowien took to Twitter to address some of his concerns.

if you are industry, why not do the civilized thing and address it at the restaurant instead of yelp? go make your mango salsa. +spellcheck

7. La Petite Maison quietly closed its doors last month. The midtown hot spot known for their party brunch is now on the market and up for rent at $31,000 a month- fully equipped with a full liquor license. [NYNightLife]