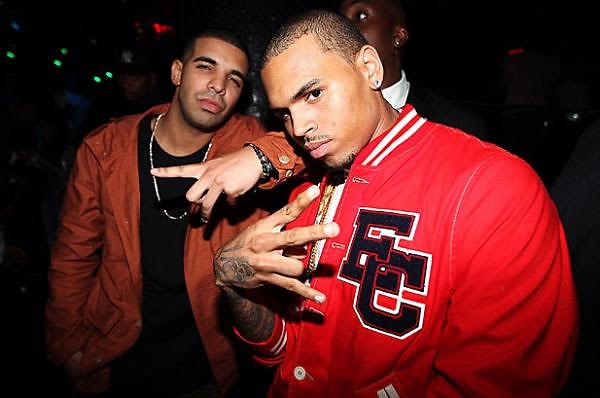 W.i.P has been closed down after the fight between Drake and Chris Brown, Isa introduced a new kind of menu, Jay Z is bringing his 40/40 club to the new Barclays Center in Brooklyn, and so much more in today's Nightlife News Round Up!

1. Club W.i.P. has been closed down after violating a stipulation agreement that the club had with the N.Y.P.D.. Thursday, the club was a scene to a fight including Chris Brown and Drake and their respective entourages. Although the exact cause of the fight is unclear, eight people were injured including Brown, his girlfriend and his bodyguard. [NYTimes] 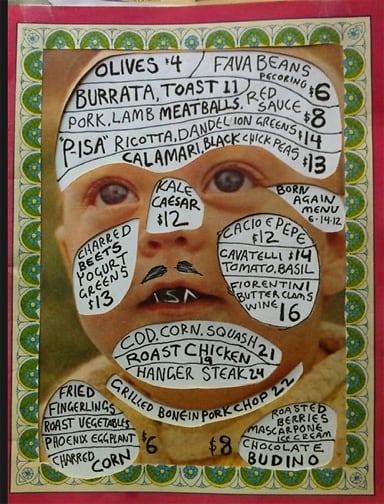 3. Jay Z is bringing his 40/40 Club to Brooklyn. The club will be located in the new Barclays Center which houses the Brooklyn Nets, and is set to open the same night that Jay Z performs in concert on September 28, 2012. [NYPost]

4. A 200- room hotel is set to be built next to Mets' Citi Field Stadium as a part of a $3 billion dollar development project. The development project will feature retail and restaurant space, 20 acre recreational field, and shopping center over the next 15 years. The hotel is expected to be picked up by a big name brand such as Marriott or Hilton, and is going to be a welcome addition to the area which does not have many higher end hotels. [HotelChatter] 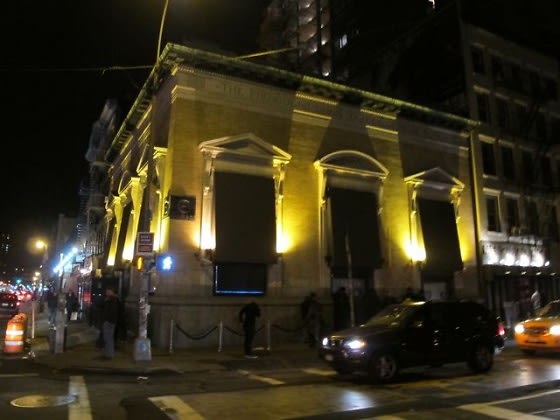 6. Jamie Mullholland recently purchased Club Element from ESX Group, Inc. and plans to rename it Five Nightclub. The club will have three floors, which will include two bars, and they will serve small plates. [BoweryBoogie]

7. Ravi DeRossi's Gin Palace has opened in the Cienfuegos complex, and they are serving up Gin on tap. Gin Palace will be the first bar to feature gin and tonics on tap as well as a menu with a series of gin drinks, as well as wine and beer. The rock-and-roll themed bar also features a few small plate option with nothing on the menu being over $12 bucks. [NYMag]

8. Lucy Pavolvsky was injured during the fight that broke out at W.i.P Club involving Chris Brown and Drake, and now she plans to sue. Pavlovsky  recieved 12 stitches and says that her "plan is to sue anybody who threw a bottle, anybody who created that atmosphere." [NYDailyNews]