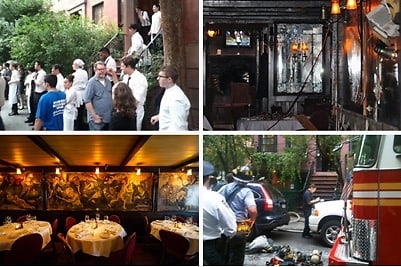 A fire at Waverly Inn destroys a mural by Edward Sorel, Drake and Chris Brown are each offered $1 million to compete in a celebrity boxing match, Seamus Mullen is the chef for the seasonal cafe in front of the Standard Hotel, and more in today's nightlife roundup!

1. A small fire occured last night at Graydon Carter's Waverly Inn, destroying Edward Sorel's famous mural. Luckily nobody was hurt and the fire was extinguished quickly. The restaurant is expected to reopen for business within the next few days. [NYEater]

2. After the famous bar fight between Drake and Chris Brown at W.i.P, both singers have been offered $1 million dollars to compete in a celebrity boxing match. According to Celebrity Boxing promoter Damon Feldman, soda bottling heir Alki David has offered up the money, with an additional $1 million for charity if both singers agree. [NyDailyNews] 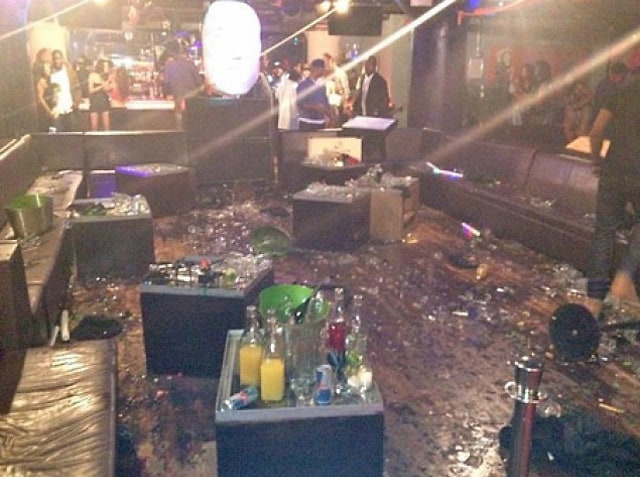 [Photo: Broken Bottles at WiP via]

3. Seamus Mullen is going to be the chef at a seasonal cafe in front of The Standard Hotel. The restaurant will feature a menu of tapas and grilled dishes that are perfect for eating outside. The cafe is expected to open later this month, and will close on September 30. [NYTimes] 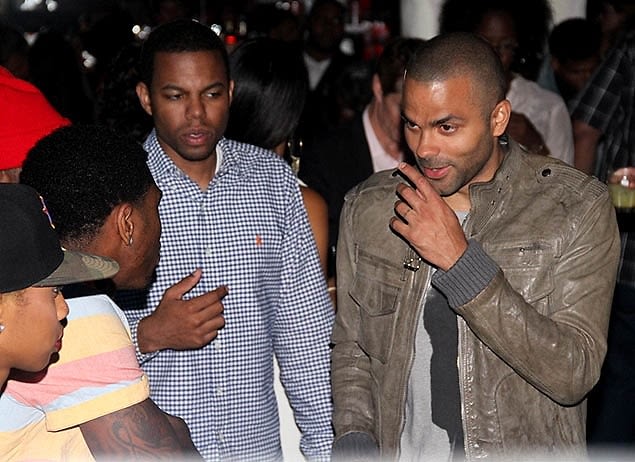 4. Tony Parker recently revealed that the eye injury that he sustained during the bar brawl between Drake and Chris Brown is far worse than he previously announced. Testing found that a piece of glass penetrated 99% of his left eye, which prevented him from joining his French team for Olympic preparations last week. Parker has filed a $20 million lawsuit against club W.i.P. [NYDailyNews]

5. It has been discovered that the iconic Jarmulowsky Bank building is set to become another property of the Ace Hotels empire. 6 months ago, the building was purchased for $36 million and although the building is on lock down, there has been scaffolding put up and lots of movement which suggests that work on the building is moving along quickly. [BoweryBoogie]

7. Take a look at Theophilus London performing at a basketball court in LES to launch Glyn Brown and Ian Connor's collaboration with Nike on their Digi-Camo Air Force 1s. 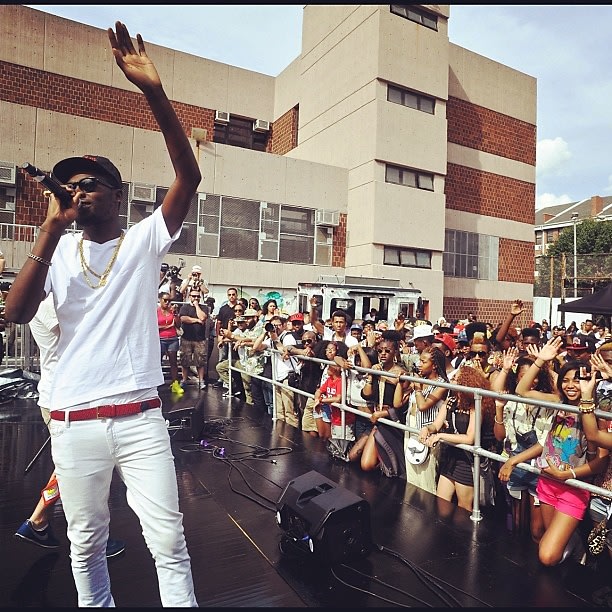 9. Akon had a private performance at Double 7 last night for Avenue A Soundcheck. [GofG]