Guests take a sneak-peak into Lil' Charlie's at Ken & Cook, Edward Scott Brady throws a party to honor his seventh trip around the globe, Cobra Club offers both Yoga and cocktails, and more in today's Nightlife News Round Up!

1. A sneak-peak at Lil' Charlie's, the much anticipated lounge opening in the basement of Ken & Cook. [NYNightlife] 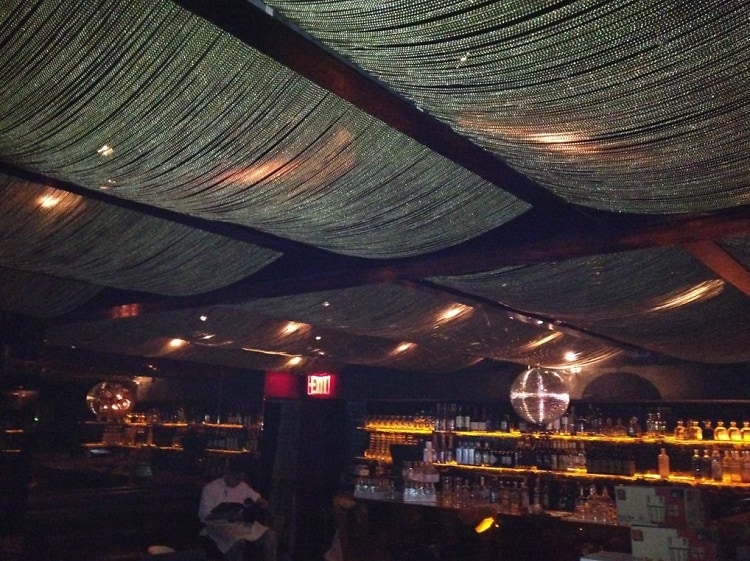 2. Edward Scott Brady, Justin Ross Lee, Tabber Benedict create a whole new meaning for the term self promoter. These three men have become the new male socialites and are probably the three most interesting men in New York at the moment. Edward Scott Brady threw a "welcome back bash" last month in his penthouse apartment after traveling the globe. Our EIC Rachelle Hruska said:

“They’re products of the zeitgeist right now, and that zeitgeist is one of social media and ability to be your own kind of publicist,” 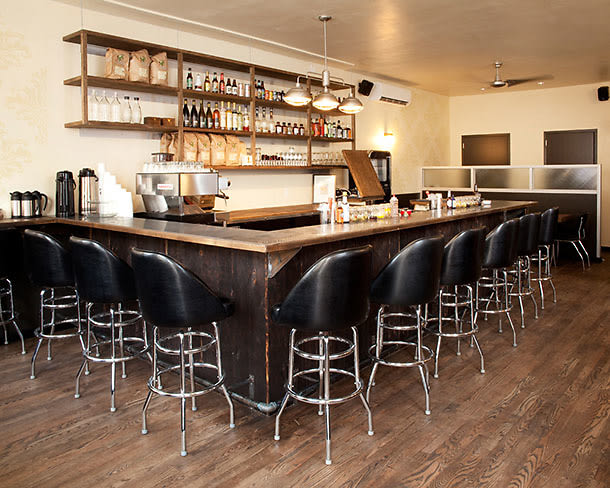 3. CEO of the Koi Group, Nick Haque has partnered up with Los Angeles nightlife veteran Darren Dzienciol to open Bartelier. The lounge, to open this fall, will be moving into the space formerly taken up by Kastel at Trump SoHo. Also this fall, Koi Group will be opening the company's fifth restaurant location worldwide at Trump SoHo.

5. Famed doorman Disco is back working at No. 8. We all know this 6 foot 7, 300 pound bouncer from the original Bungalow 8, the late XIX and Mister H at the Mondrian. Now Disco has went back to his roots and is currently at the door of Amy Sacco's new club No. 8. [NYNightlife]

6. From July 1-September 2 Upstairs at The Kimberly Hotel will host an extended brunch party, Sea to Sun-Set Sundays. Beginning at 3pm, resident DJs will take to the turntables for an additional five hours. A selection from their traditional menu will be available, as well as a special Sea to Sun Breeze cocktail. DJ's Sted-E and Hybrid Heights will be featured at the kick off party on July 1.

7. In conjuncture with the state shutting down Greenhouse and its sister venue W.i.P., Greenhouse and W.i.P are suing the city in hopes to reopen. The owners of the popular nightclub say that the city violated a stipulation requiring it to follow a certain protocol in order to close down the nightspot. The club, which has been closed for over a week now, say that they lose 234,000 every week they are forced to remain closed. [NYDailyNews]

8. Local Hoboken blogs started buzzing about a new branch of Artichoke Basille's pizzeria opening, however Artichoke founder and owner Francis Garcia says that that is not the case. Two former employees of Garcia have reportedly stolen the name and recipes of the popular pizzeria. Garcia has lawyer-ed up and hopes to stop the opening from happening. [Eater]