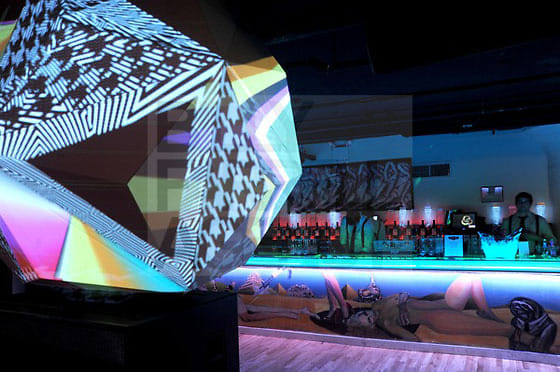 Work in Progress nightclub is feuding with the partners of Greenhouse, discover 12 great places to get giant drinks, distinguish fact from fiction in the case of several of NYC's best restaurants, the Rangers celebrated the end to a great season (despite a heartbreaking loss in the playoffs), and so much more in today's Nightlife News Round Up!

2. What better way to try to beat the heat this summer in NYC, than with a giant cocktail? Head over to The Hurricane Club where they offer "The Watermelon," served inside a hallowed out watermelon and perfect for sharing with friends- just stick another straw in the top. For larger groups, you can get an entire bowl of punch for $43 at The Drink, or get a bowl of punch at Clover Club for $46. Whether you want to drink out of hollowed out fruit, a pitcher, a carafe, or a bowl, you are sure to start your summer right with these giant drinks. [NYEater] 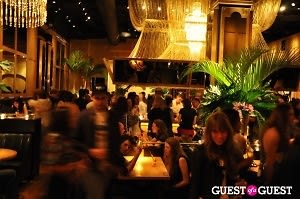 3. New York City has so many great restaurants, but with those restaurants comes rumors that run wild through the streets. Although it has yet to be officially confirmed, it is believed that Andrew Carmellini plans to open a French cuisine restaurant, and the owners of ice cream shop Van Leeuwen are planning to open a Balinese restaurant at the end of the year. New York is a city that never sleeps, and that holds true for the rumor mill as well. [NYEater] 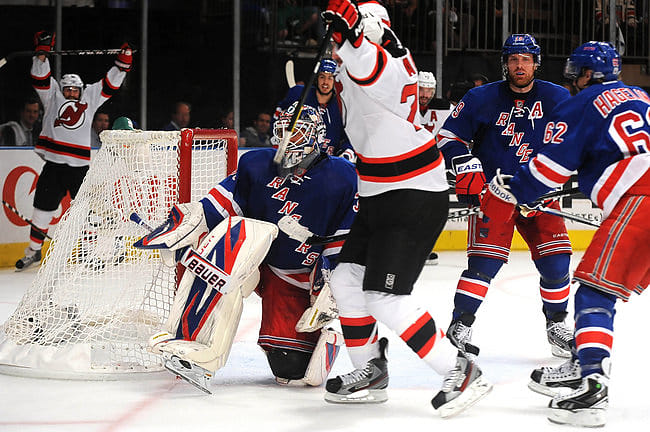 4. They may have lost in the playoffs to the New Jersey Devils, but that didn't stop the New York Rangers from celebrating their season. Many players were spotted at 1Oak nightclub, cheering with each other for their successes this past season. The following night they were seen dining at Catch, before heading to SL club. [NYPost] [Photo via]

5. The recently opened restaurant, Calliope, by Eric Korsh and Ginevra Iverson has a simple feel to it. With both indoor and outdoor seating, it is the perfect place to dine. The space was previously occupied by Belcourt, a small bistro, and Calliope continues to retain the small bistro feel while offering delicious food. [NYmag] 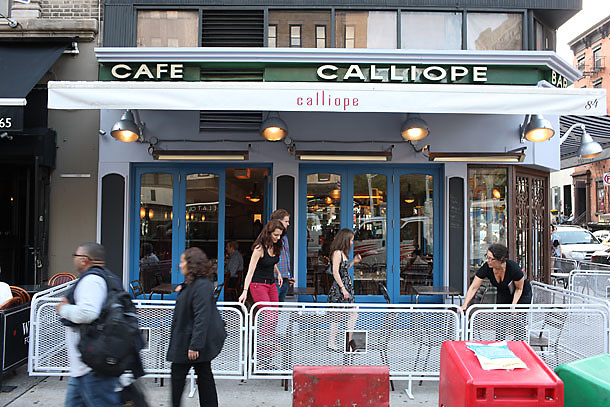 6. After three years of conflict, Albert Trummer and Heather Tierney will finally go to trial to fight for ownership of the trademark name Apothéke. The lucrative bar in Chinatown was originally co-owned by both Trummer and Tierney. Although Tierney bought out Trummer's shares of the establishment last fall,  Trummer says that the name and entire concept belong to him. [NYTimes]

7. Tim Tebow was recently seen at NYC hot spot Tao, where he was having dinner with friends. Tebow, who is about to begin pre-season for football, caused quite a stir when word got out the Jets star was at the Midtown restaurant. Tao had to assign a security guard directly behind Tebow because so many fans were coming up to him. [NYPost]

8. Nicki Minaj was slated to perform at Hot 97's Summer Jam concert at MetLife Stadium this past weekend, but was pulled from the line up by the head of her record label, Lil' Wayne. She was pulled just hours before she was supposed to perform due to Peter Rosenberg, a DJ on Hot 97 negative remarks about her song "Starships." [NYDailyNews] 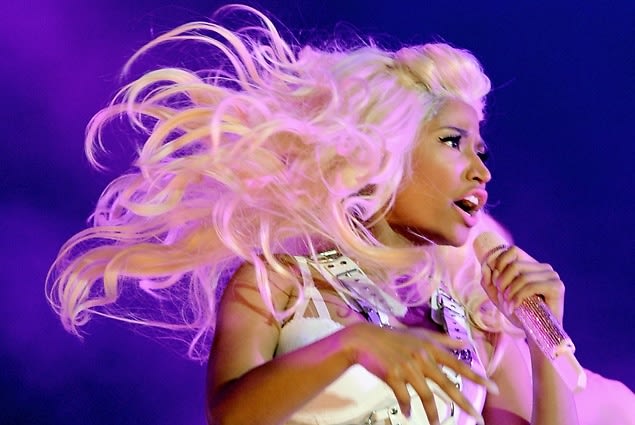