Say what? Bottle service at The Nomad, Salman Rushdie is apparently having tons of sex, say fairwell to Bar Basque, scandalous mob ties at Hotel Gansevoort, and much more in today's Nightlife News Round Up!

1. The Nomad is popping bottles! Daniel Humm and Will Guidara will open The Nomad to the public tonight, their new all-day restaurant, bar, and lounge located in the Nomad Hotel. The restaurant will boast a 7-course family-style tasting as well as bottle service. [NY Eater]

2. Salman Rushdie is taking New York nightlife by storm and is having tons of sex. The once condemned writer of "The Satanic Verses" has been seen all over the city, and is attempting to keep the "writer as a public character" tradition alive. [NY Times] 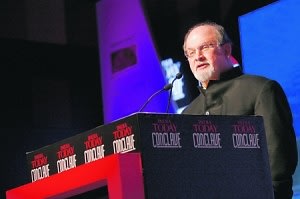 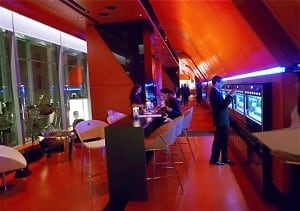 4. Hotel Gansevoort mob ties? Arik Kislin, the owner of Hotel Gansevoort has been linked to the Russian Mob. Kislin is not charged with any crimes, but allegations about his activities are emerging in a massive civil suit taking place in London. [Today Online] 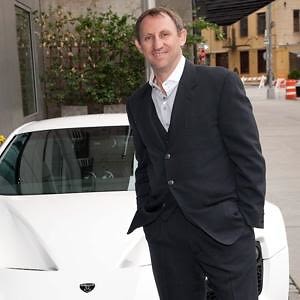 "It's not about race. It's about class. I have a mohawk. They stereotype me." 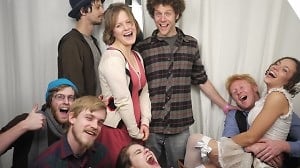 6. Surf Lodge seriously wipes out. The Surf Lodge has been battling legal issues since last May, due to 686 violations of Montauk's zoning code and 1 fire code violation. The East Hampton club declined a $100K settlement back in October, and is now possibly looking at complete share divisions. [Curbed Hamptons] 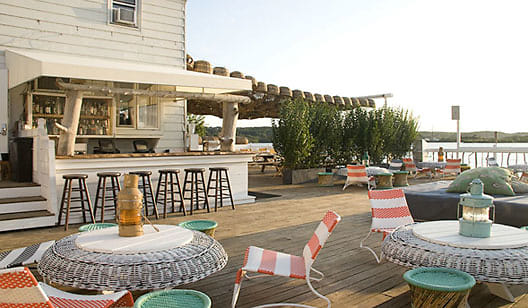 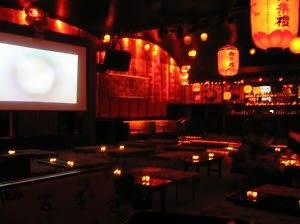 8. Scottsdale is where it's at. Follow Troy & Marcus on their journey to become the hottest club promoters in Arizona, in this trailer for BOTTLE POPPAZ.