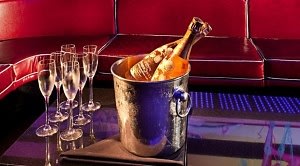 Tenjune targets a thrifty audience, Karaoke comes to midtown, Travis Bass has a pop-up party in the works, and so much more in today's Nightlife News Round Up!

1. Tenjune targets the thrifty. Tenjune is offering a $210 table with one bottle of vodka or Champange or $410 for two bottles on GILT. Tables at the hotspot usually cost $350 for four and $700 for eight. [Gilt]

2. Karaoke comes to Midtown. Jelsomino, a new Karaoke Bar opens next week. The bar is equipped with everything from celebrity impersonators to backup singers. [Urban Daddy] 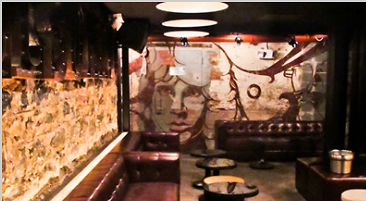 3. Travis Bass is hosting pop-up parties at 141 Chrystie, and commented on it stating:

"Travis, as his norm, never shut up about this and that and what he was doing at 141. He gushed, 'I am doing a three-day pop-up at 141 Chrystie Street from Thursday through Saturday next week. It will be a raging dance club party theme. Think Ibiza or rave party with the Red Egg crew and crowd. I am going to do giant balloons and projections and laser beams.'"

Bass continued on to say:

"Gonna bring back the old New York high-energy dance club! No more lounging bullshit! NYC is all about fun and we are bringing that back."

4. Joe's becomes Josie's! Joe's Bar on East Sixth Street has remained closed since original owner Joe Vajda died this past Thanksgiving. Richard Corton confirmed that he and partner Kirk Marcoe, who own Mona's and Sophie's, have signed a lease and sales for Joe's. Corton posted to facebook about the purchase stating,

"Small changes. Clean up. Maybe, if we feel ambitious, we might redo the wallpaper with exactly the same wallpaper. We love that wallpaper but it is in really bad shape. Per Dottie's request, we are gonna change the name, Joe's will become Josie's." 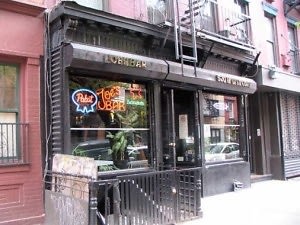 5. Goodbye Theater Bar? It's officially been three months since Albert Trummer's Theater Bar closed for what the owners were calling "minor soundproofing issues," and there are no signs that the bar will be reopening. [NY Eater] 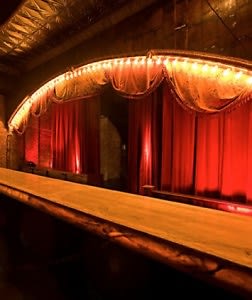 6. Donald Trump bails on the Tavern on The Green. Contrary to earlier plans, Donald Trump won't be getting involved with the Tavern's reboot. Representatives for the Donald told DNA that the new scaled-down Tavern doesn't jibe with Trump's luxury-laden brand. [DNA] 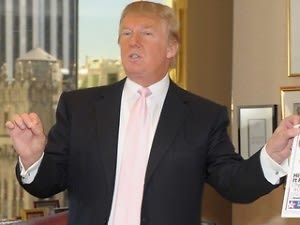 7. Stanton Public gets a facelift. The LES dive bar has been transformed into Bantam, a late-night, blue-hued lounge space. At around 11PM every night the lounge will bring in a DJ and transform into a dance spot. [Urban Daddy] 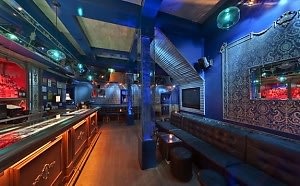 8. CB3 get's down to business. Last night, local residents gathered with a task force formed by Community Board 3 (CB3) to get advice on drafting neighborhood requirements for new businesses applying for liquor licenses. The meeting focused primarily on encouraging quieter restaurants to close at 11PM. [Bowery Boogie] 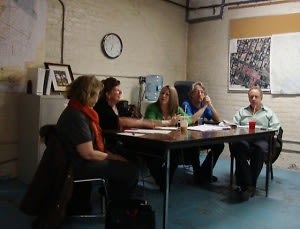