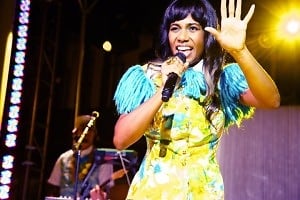 The new Bungalow 8 (now called Number 8) opened last night, Santigold performed at MoMA's 2012 Party in the Garden, STK Rooftop will be hosting a brunch party every Sunday, the Nolita House will be closing down at the end of the month, and so much more in today's Nightlife News Round Up!

1. Last night Number 8 (of Bungalow 8) opened. It officially opens in a few weeks. 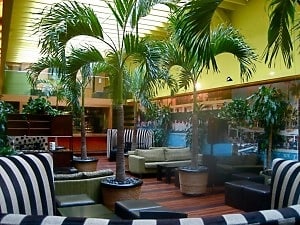 Hearing the new Bungalow 8 space is open tonight. It's called Number 8 and Amy Sacco is involved. It'll open officially in a few weeks.

[Photo of the former Bungalow 8]

2. On Tuesday, MoMA hosted the 2012 Party in the Garden, and guests were surprised with a special performance by Santigold at the after-party. Guests included Solange Knowles, Kim Cattrall, Coco Rocha, Cindy Sherman, and Barbara Walters. [GofG]

3. STK Rooftop is launching a Sunday Sunset Brunch party beginning each week at 12pm, featuring music by DJ Truth. Guests can enjoy a variety of innovative dishes such as Tuna Taquitos, Truffled Mac & Cheese Bites, Brioche French Toast, and many more, to complement STK's premium cuts of steak. For music, a scenic view of the High Line, and a delicious brunch menu, STK is the place to be on Sundays.

4. After 8 years of some of the neighborhood's best happy hours, Nolita House will be closing their doors on May 31st. News of the closing was delivered via the restaurant's Facebook page, where owners asked people to head over to Nolita House sometime this week for farewell drinks. [BoweryBoogie]

5. The Westway will be serving Whitmans' upstate burgers every Thursday night from 2am-4am. James Cruickshank of Whitmans' will be starting up the Trill Grill Summer Series at The Westway starting tonight with DJ's Nate Lowman, J Scott, and DJ Musa. 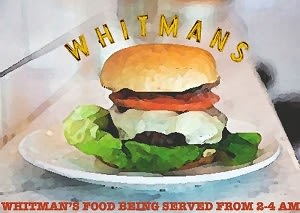 6. Check out a photo of the inside of the new Pink Elephant! [NYNighlife] 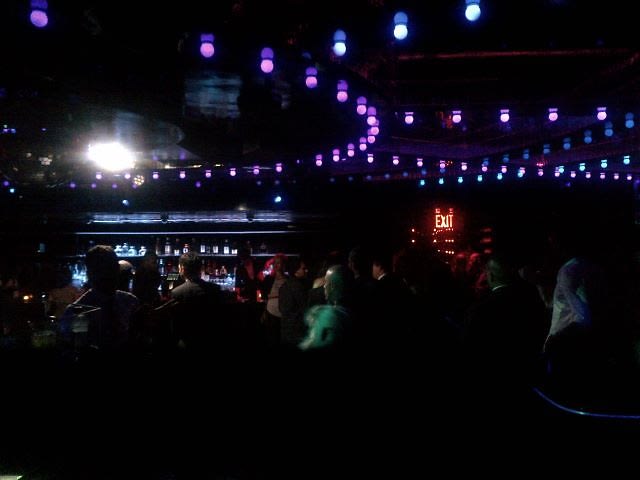 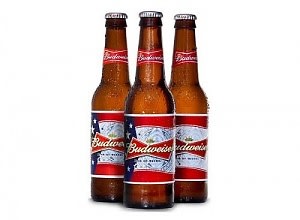 7. The Budweiser bottle will have a new look this summer. The limited time packaging will help raise money for the Folds of Honor Foundation, which helps families of military members who have been killed or wounded. Fittingly, the new design features a red, white, and blue color scheme, and an American flag themed label. The bottles will be available until mid July. [NYBarFly]

8. We knew it was coming, but now San Francisco's popular restaurant, Mission Chinese, has officially opened in NYC. Mission Chinese's chef, Danny Bowien, is notorious for his concise and affordable menu, and of course his delicious food. The restaurant is located at 154 Orchard Street, and will be donating a portion of every sale to charity. [Gothamist]

9. Buyers of GoogaMooga's $250 VIP ticket, ExtraMooga, were disappointed with their GoogaMooga experience, which was not as all-inclusive as they were promised it would be. The festival organizers have promised to fully refund the $250 to anyone who purchased an ExtraMooga ticket, though, and they will be reaching out to ExtraMooga ticket holders sometime today. Now that's customer service! [TimeOutNY]