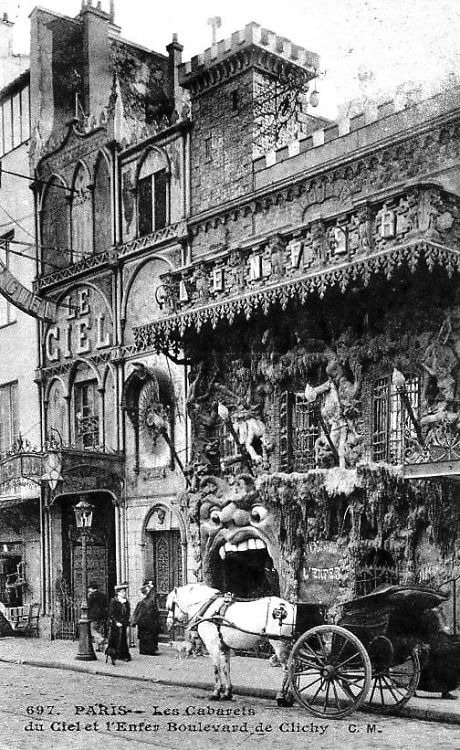 Modern-day Paris certainly has an interesting nightlife scene, and a look back at the early days of Parisian partying may reveal why. Before there was Le Baron, Paris was home to some seriously spooky establishments. Documented in an 1899 book called Bohemian Paris of To-Day, authors William Chambers Morrow and Edouard Cucuel reveal some of the city's most haunting bars and clubs of La Belle Epoque.

One of the most popular bars was the Cabaret du Netant (The Cabaret of Death), where guests drank while sitting on coffins and drinks were served by monks and funeral attendees. In Bohemian Paris of To-Day, Marrow and Cucuel described the interior:

"The walls were decorated with skulls and bones, skeletons in grotesque attitudes, battle-pictures, and guillotines in action. Death, carnage, assassination were the dominant note, set in black hangings and illuminated with mottoes on death."

Most of the creepy bars were closed during the early 1900s, but the photographs show a much darker side of the City of Lights. Another standout from the book includes the Cabaret de l'Enfer (The Cabaret of the Inferno)-- a Satanically themed club where drinkers gathered around a cauldron and were serenaded by "devil musicians."

Scroll down to check out some pictures of the Paris we wish we visited, and click HERE to learn more! 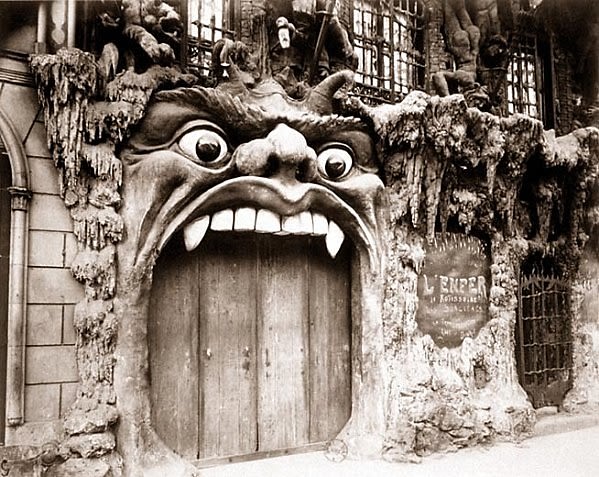 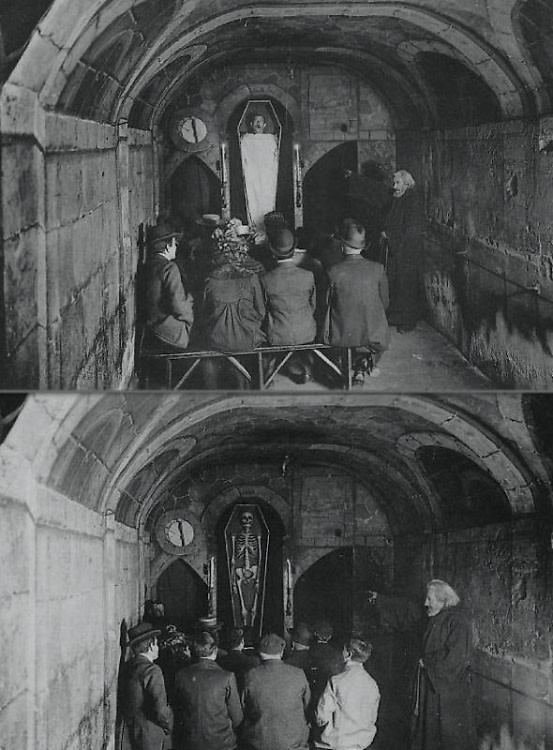 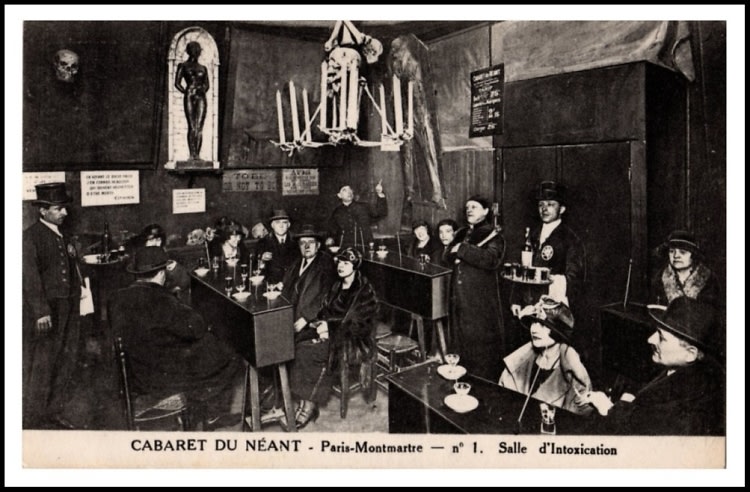