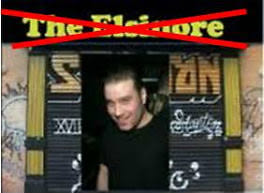 The Elsinore is now the Bantam and Noel Ashman's role in the nightclub is unclear, Mahesh Patel bought a bottle of whisky for $94,000 at the Glenfiddich auction, Rao's is auctioning off a table for 4 with the current bid at $1,750.00, Brass Monkey's request to expand their space was denied by the board, and so much more on today's nightlife news round up.

1. Noel Ashman is in disagreement with his partners Scott Hockens, Seamus Regan, Norman Reedus, Amit Zaman, and Randy Scott over "creative differences." On Thursday, the management changed the name of their Lower East Side hotspot, The Elsinore to Bantam. Noel chose the name The Elsinore to reference the town in Hamlet. The other owners decided on the name change as they felt that the Bantam, meaning small yet powerful, was a better representation of the club's atmosphere. [NYPost]

Regarding his role Ashman said,

“There have certainly been some creative differences, but that always happens in the club business with new venues. People always have different ideas. As of now, I am not selling my share. So far, we are still going back and forth, and I’m confident it will be sorted out.” 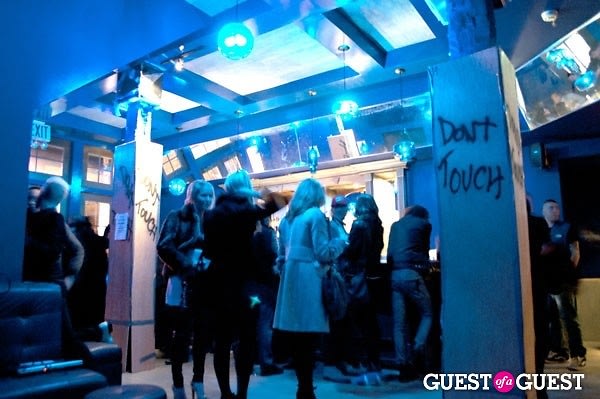 2. Avenue A at The Double Seven is where it's at. Avenue A Sound checks is hosting a series of music events every Monday at The Double Seven. Each Monday, Nima Yamini will host special guest DJ’s and a range of private performances by some of the biggest up and coming musicians and bands. The debut tonight will be hosted and DJ'd by Hannah Bronfman, and will include a musical performance at 12:30 am by Interscope's newest artist Zander Bleck. 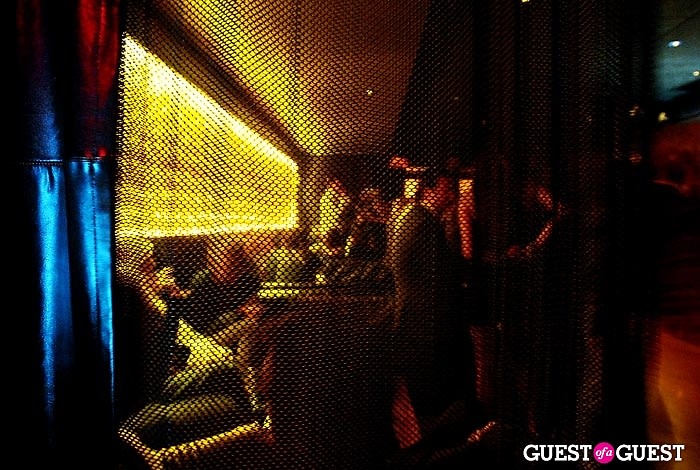 3. On Thursday, Mahesh Patel set the record for the most expensive whiskey to be purchased at an auction. He bought a 55-year-old bottle of Glenfiddich Janet Sheed Roberts Reserve, for $94,000 at the Glenfiddich 125th anniversary celebration on Liberty Island. With only 10 other bottles available, this whiskey was the world's most valuable single malt. [GofG] 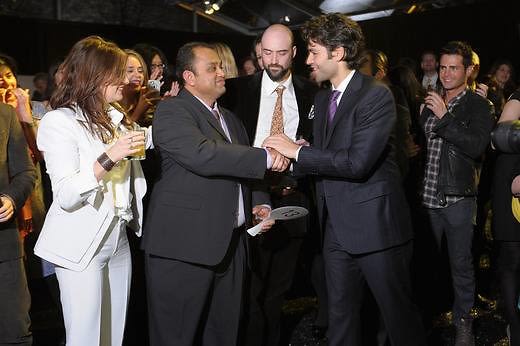 4. 1 Oak nightclubs in NYC and Las Vegas are suing a man in California for using the "1 Oak" name without authorization. The company sued Jayson Sanchez, who created a company based out of Los Angeles called "1 Oak Entertainment Group." The company is a management company that books musical acts at nightclubs, restaurants, and bars around the country. 1 Oak believes that he is infringing on their trademark and do not want him to benefit from the names reputation. [VegasInc]

Butter IPH [a 1 Oak holding company] says in the suit that its 1 OAK in New York City is one of the hottest nightclubs there and is ''synonymous with glamour, luxurious excess, fame and fortune.'' 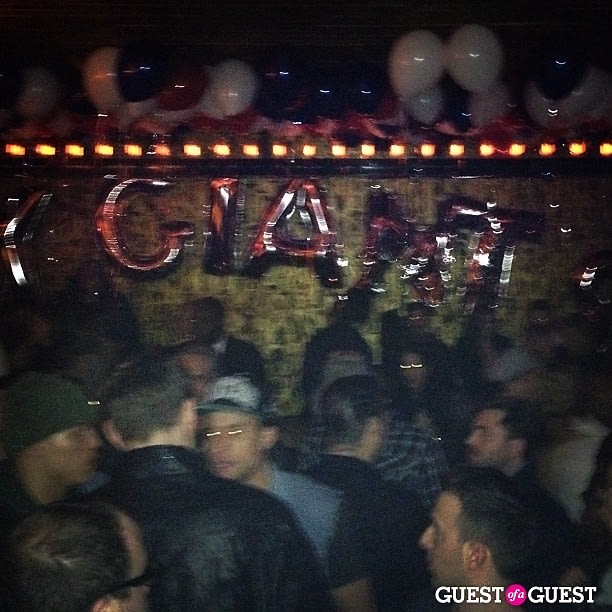 5. Rao's, one of the city's most exclusive restaurants, is auctioning off a table for 4 online. The online auction site, CharityBuzz is auctioning off the table reservation for August 6th. Bidding opened at noon on Tuesday and there are already 4 bids placed with the most current one at $1,750.00. The bidding will close on April 3rd and the proceeds will go towards the Stephen Gaynor School. [CharityBuzz]

Go HERE to bid on the table! 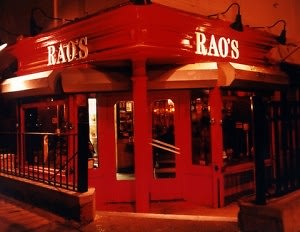 6. Sean Cunningham's request to expand the Brass Monkey's space was denied by the Community Board 2 this Thursday. Sean, the owner, wanted to take over the space next door to the Brass Monkey and expand the bar to accommodate up to 371 people. Although the bar is located in a non-residential area and Sean has a good relationship with the neighborhood, the board still had several other concerns including the outdoor space and plans for security. [Eater] 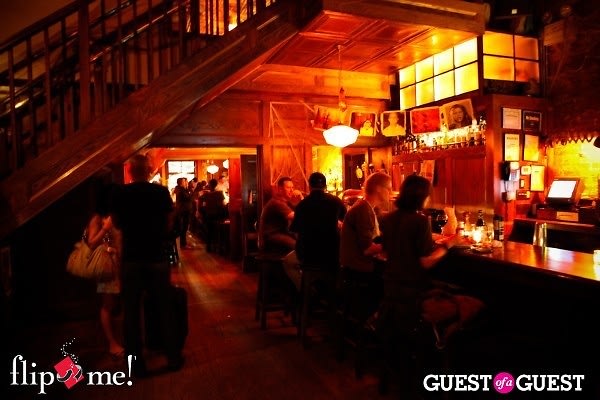 7. Don Hill possibly resurrected. Although Don Hill passed away last year, his former music club at Greenwich and Spring street might be coming back. Last week, Billy Evangelou, took a tour of the space with hopes of bringing back the music scene. He grew up across the street and plans on renting Don Hill's place to use as a music school for underprivileged kids during the day and as a space for live performances at night. [TheVillager]c