A shooting goes down at Juliet Supper Club, The Hampton's King & Grove Hotels are making their mark on South Beach, The Standard Miami's playlist is a huge hit and more!

1. Juliet Supper Club shooting leaves 1 dead and 1 wounded. On the heels on a stabbing in September, the nightlife hot spot makes it way in the news again and not in good light. Last night, a 43 year-old man was shot twice in the torso and once in the back leaving him dead. Another man was shot in the arm, back, and rear end and is in the hospital. Reports of a female being wounded are being denied by the club's spokeswoman claiming that the victim got injured from glass while trying to escape the building. The woman tweeted during the commotion and even tweeted a picture of her injury. [NBC News]

Twitter is going crazy right now, 2 guys have been shot at Juliet. One is apparently dead, the other is still moving. More info to come. 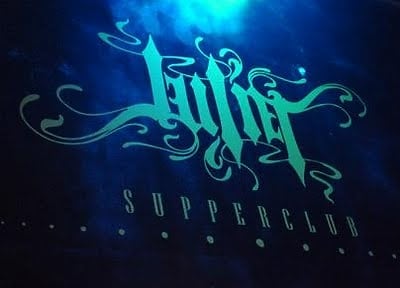 2. New York moves to South Beach. Starting in December, The Tides Hotel will be managed by King & Grove Hotels the team known for the Hamptons' Surf Lodge and Ruschmeyer's properties. The Tides will get a makeover with branding signature to King & Grove. [Hotel Chatter] 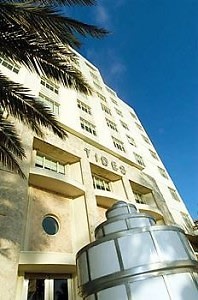 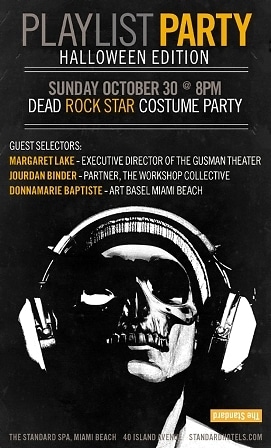 4. Ludlow Manor will officially open its doors to party-goers on November 18th in LES. Luc Carl has teamed up with the operators of "The Delancey" to open up the three-story nightlife venue located at 95 Delancey. Music will be provided by Alexandra Richards, Nick Cohen and Luc Carl. 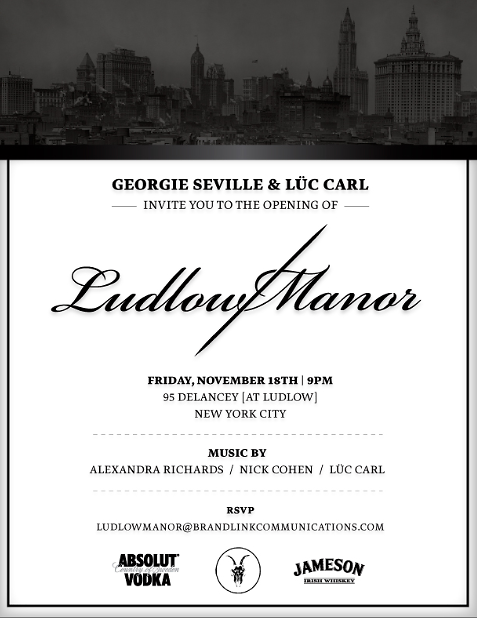