Leonardo DiCaprio raises a whopping $1.3 million for charity on his 37th birthday, Alice Price Becker will be opening Alison Eighteen, the Public Chicago is coming to NYC, White Noise might be getting the boot, and so much more! 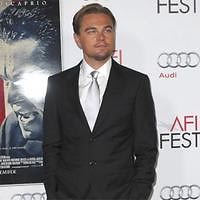 1. Leonardo DiCaprio celebrated his 37th birthday by raising a whopping $1.3 million for charity at a party attended by celebs such as Robert De Niro, Chace Crawford, Ed Norton, Naomi Campbell, Kevin Connolly, Benicio Del Toro and Bradley Cooper. DiCaprio raised money for his wildlife protection projects and disaster relief funds by adding a fee to all drinks and champagne bottles.

Also, the event included an auction of a 15-liter bottle of Veuve Clicquot painted for the 11/11/11- themed bash by artist Peter Tunney, which went for $50,000. The party was thrown with nightlife impresario Danny A. Abeckaser at Avenue on Friday night.

The party was a serious bash with DJs Mark Ronson, Q-Tip and Jus Ske, as well as a Miike Snow performance of his hit “Animal.” [NYPost]

2. Alison Price Becker of the now-shuttered Alison on Dominick, is returning to NYC from the Hamptons to open her first Manhattan restaurant in 10 years. Alison Eighteen, her latest project, will be located in a 7,000-square-foot space at 15 West 18th St. in the Flatiron district. She will also be consulting for the upcoming Mott Hotel. [NYPost]

3. The Public Chicago will officially open a Public Hotels in New York City. Ian Schrager will be teaming up with Douglas Durst to put in a 250-room Public Hotel in the lower 16 floors of a 56-story redsidential building in Herald Square. You can expect the spot to be much like the Public Chicago, complete with a restaurant, bar, nightclub, and an outdoor garden. Construction has begun, but guest won't be admitted for another 3 years. [HotelChatter] 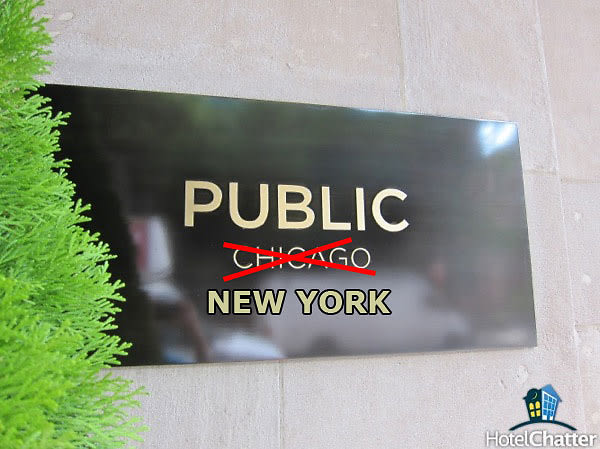 4.  According to documents (PDF) on file with CB3, the team behind Alchemy Consulting is taking over the space currently home to White Noise. Do we have a follow up to The Rusty Knot? Is White Noise getting the boot? [EV Grieve]

Is White Noise closing? Pouring Ribbons, a cocktail bar, is going before CB3 tonight for the 225 Avenue B space bit.ly/sJVBhz 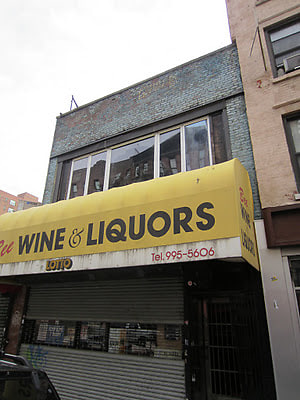 5. Apparently there was a bloody mess out side of Kenmare. Details are yet to be known. [NotesOnNightlife] 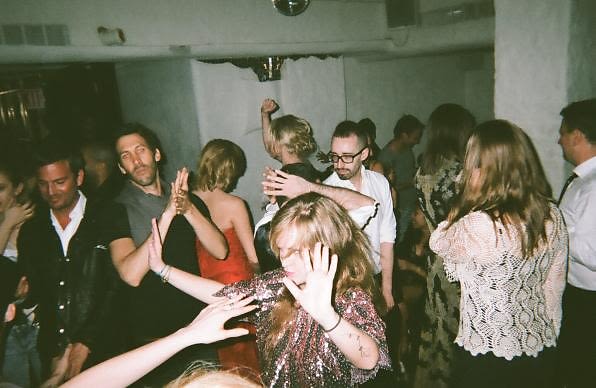 NotesOnNightlife tells us of a bloody mess outside Kenmare last night. bit.ly/tQSDmk - Anybody know more?