1. Luc Carl has teamed up with Delancey owner George Seville to open Ludlow Manor. The three-story space was formerly slated to be Ludlow Bar, until Seville partnered with Lady Gaga's ex to open what Carl describes as a place for "sexy people that care how their hair looks". Take from that what you will. [Eater] 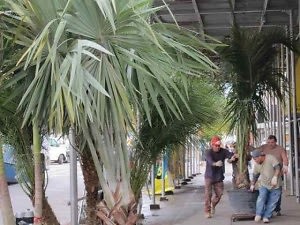 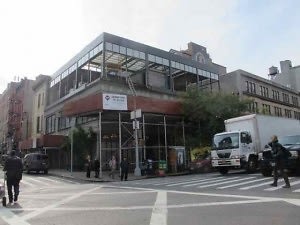 [Aside from well-coiffed patrons, there will also be palm trees via, via]

2. Jamie Mulholland, owner of GoldBar, Surf Lodge and Cain at the Cove, hinted that he has a new concept in the works. In an interview with Blackbook, Mulholland revealed his plans for bringing creativity back to NY nightlife. [BlackBook] 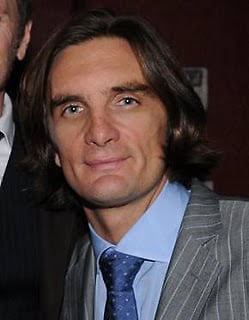 "After taking a bit of a hiatus from opening anything new to enjoy my son and family, I have aggressively been looking with Conquest Advisors to open my new concept in New York. I have been refining the concept over four years and feel it is now the right time to do it."

Go HERE for our interview!

3.  The Subway Inn is back and open for business, don't everyone go running all at once.  It was feared that everybody's favorite dive bar was closed for good, but alas, they were just undergoing renovations.  [GrubStreet] 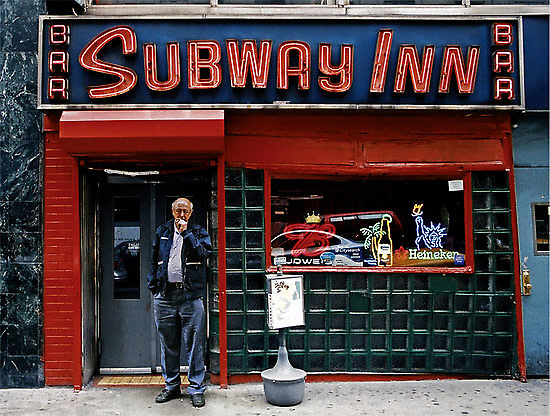 4. Snack Dragon Taco Shack has finally scored a wine & beer license, which means you can finally get tipsy with your tacos at the tiny Orchard St. eatery.  Modelos for all! [BoweryBoogie] 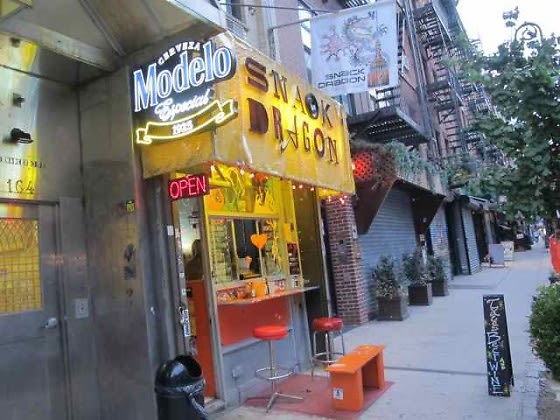 5. The Village Voice coins the phrase "narrative upselling" in a hilarious rant on overly-suggestive waiters.

"After all, you pay most of the waiter's salary through tips, doesn't that make you his boss? Yet the upselling waiter acts like your boss, lecturing like a school teacher about how you simply must do this and that - with the cynical objective of turning you upside down and shaking the last bills from your pocket."

I mean, if I want the steak for two, for one, it is my prerogative. [VillageVoice]

6. Greenwich Village Country Club has it's grand opening tomorrow night. The enclosed rooftop space atop Bowlmor Lanes is set to feature 9 holes of golf, a nightclub and more. [NYNightlife] 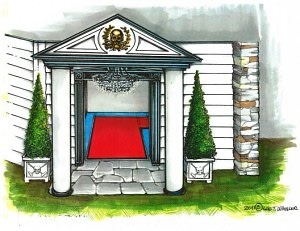