Chrystie 141 rolls out the red carpet, the annual Victoria Secret Fashion Show tapes tomorrow, chocoholics unite, Chelsea Handler and Andre Balazs call it quits, new openings from Miami to London and so much more in today's nightlife news round up.

1. After dating for nearly a year, Chelsea Handler and Andre Balazs have called it quits. They were last seen "happily" together at The Top of The Standard's Halloween party.

"Sources said the couple appeared very much together at the event, but broke up shortly after."- [PageSix] 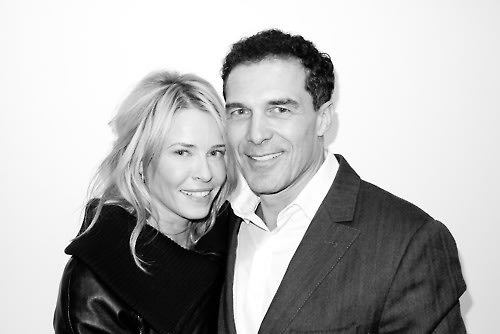 2. The Victoria Secret Fashion Show will be taped tomorrow. Last year they had their after party at LAVO. Wonder where it will be this year? [Twitter] 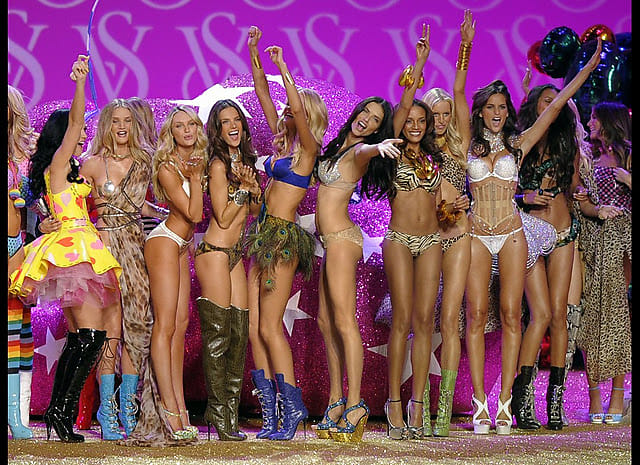 3. Andre Saraiva's new club, Le Baron, will be taking over London Wednesday night with DJ Mia Moretti spinning all night long. The new club will be located behind a secret door in the basement of Kitchen Joël Antunès restaurant on Old Burlington Street. It will embrace Andre's sentimental London memories- with walls covered with artwork by the likes of Banksy, Tracey Emin, and Aaron Young. [InterviewMag] [NYNightlife] 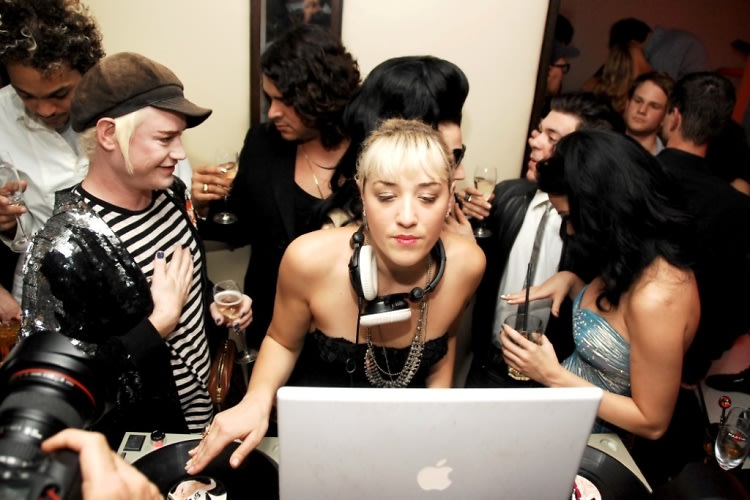 4. Lower East Side club, Chrystie 141, will be rolling out the red carpet. Tyson Beckford will be hosting weekly Friday night parties. The rooftop is expected to open sometime next spring. [BoweryBoogie] 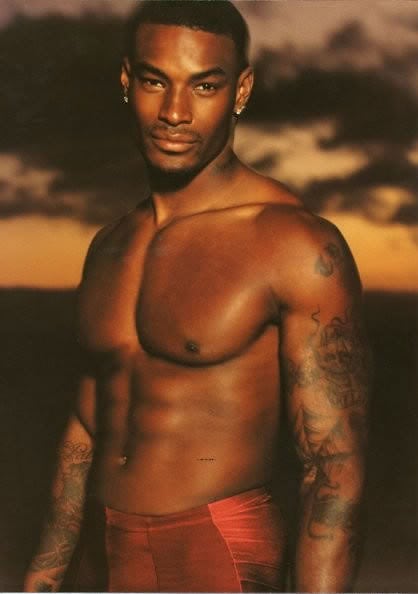 5. Tonight is STK's 5th Anniversary party. The celebration starts on the rooftop at 7PM with DJCassidy. [Twitter]

6. Chocoholics UNITE! Starting on Thursday, November 10-13, The NY Chocolate Show will be in town! Over 65 chocolate companies will present an array of chocolates and chocolate inspired product to all you chocolate lovers. [Eater] 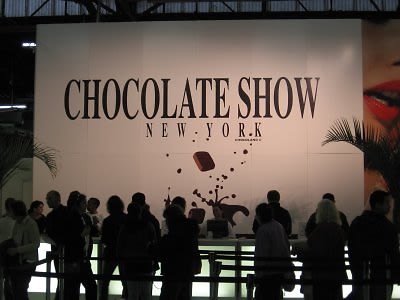 7. Soho's The Dutch will be opening its doors at it's new location in Miami Beach on November 14th. The W South Beach location will be featuring "a root-inspired menu". [Eater] 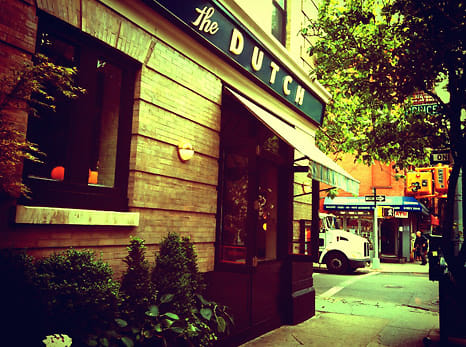 8. Beer Authority will be opening it's doors in a few weeks. Taking it's moniker from the likes of Port Authority, the bar will have 66 beers and ales on tap and nearly 150 choices of tap and bottles to choose from. Owner Joseph Donagher described Beer Authority's menu as "high end gastropub". It will also have an all-weather rooftop beer garden. [NYT]