The Culture Club returns with Rokk City, Gus Van Sant is slated to direct a movie about "underground hipster male model fight clubs," NYNightlife is supposedly unmasked, "Lush Workers" give us a new reason to loathe the subway and so much more in today's nightlife news roundup.

1. The Culture Club has returned with "Rokk City". The former 80's hotspot, and favorite of the likes of Bon Jovi and Duran Duran groupies alike, opened Rokk City last Friday with the help of Jonny Lennon and the Chainsmokers. [Eater] 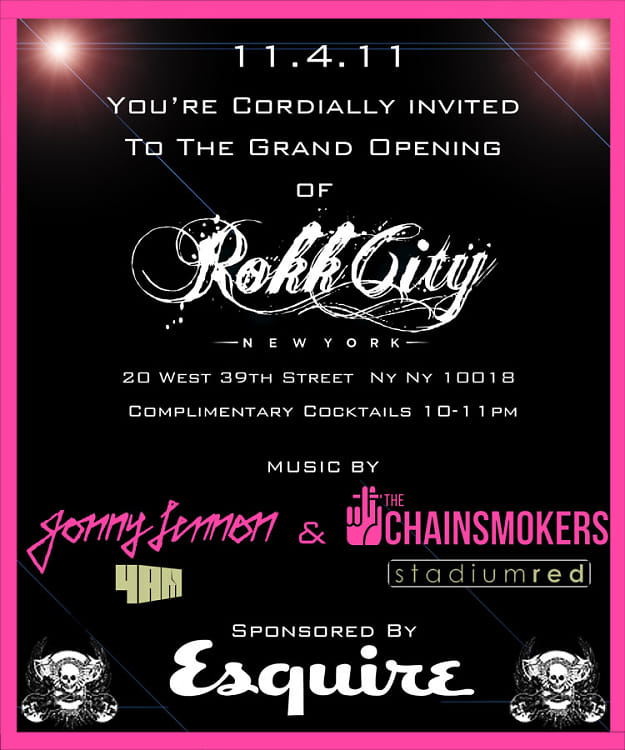 2.  Another hotel shall be joining the Williamsburg skyline come next spring, just one block down from Hotel Williamsburg.  Tentatively titled The Wythe, the North Brooklyn lodging shall feature 72 rooms starting at $200 per night, and a new restaurant from Andrew Tarlow (Diner, Marlow & Sons). [BrooklynPaper] 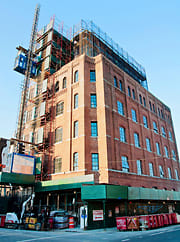 3. Gus Van Sant is said to be directing a film about underground hipster fight clubs, allegedly based on a recent New York article about violent gatherings where male models beat the pretty off each other.  Rumors that Taylor Lautner is being scouted for the lead begs the question - just another shameless excuse for the werewolf to ditch his shirt? [Gothamist] 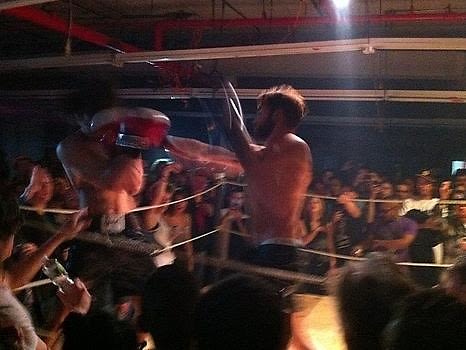 4. Marc Beneke, the original doorman from the original Studio 54 can now be found on twitter.  Follow him @marcbeneke. [NYNightlife]

5. Speaking of, has @NYNightlife been unmasked? The Daily News reports that the notorious nightlife tweeter is Matt Oliver, an employee at the Koch Brothers' Dual Hospitality firm. [DailyNews]

Moments after the story was released, NYNightlife tweeted:

6.  Viktor & Spoils, taqueria and tequila bar, will open its doors Tuesday at the Hotel on Rivington in CV's old space. For more info go HERE. [PageSix] 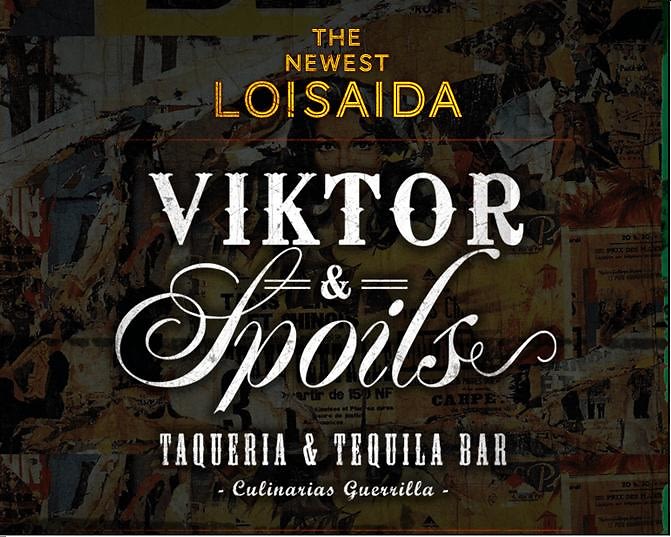 7. There's a new type of a criminal riding the subways at night - the lush worker. Typically an older, middle-aged man, the Lush Worker preys on the oblivious and intoxicated, cutting the victim's pockets and stealing their wallet, while they're passed out in an inebriated stupor.  According to the NYPD, there are currently 109 lush workers lurking underground, so maybe it's best to splurge on that cab when you've had a few too many. [NYT] 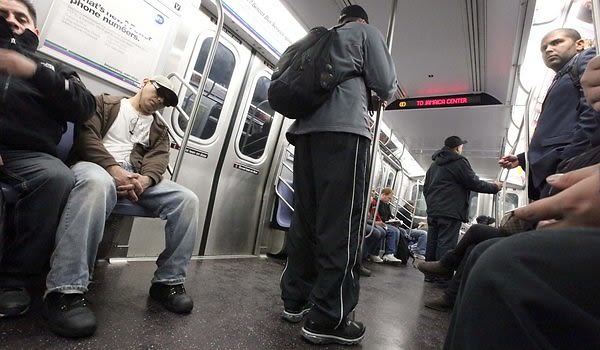