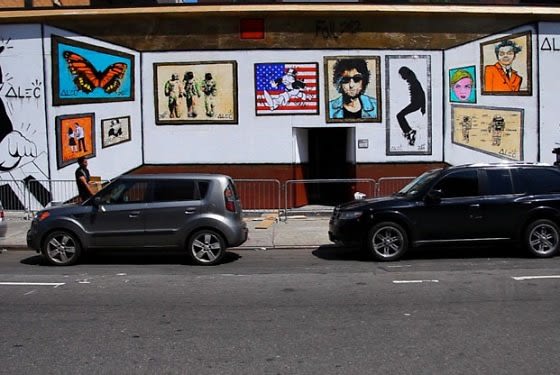 Stage 48 and Z Bar Restaurant & Sky-Lounge are opening in Hell's Kitchen, Alain Ducasse's New York restaurant Adour will be closing on November 17th, Karim Amatullah has left Ken & Cook and Lil Charlie's, and much more in today's nightlife news round up!

1. Stage 48 and Z Bar Restaurant & Sky-Lounge is opening in Hell's Kitchen. It will be located at 605 West 48th St. The 30,000 square foot space will house a state-of-the-art live entertainment venue, full service restaurant and glass enclosed rooftop lounge between 4 floors. The entire venue is set to make its debut in November. 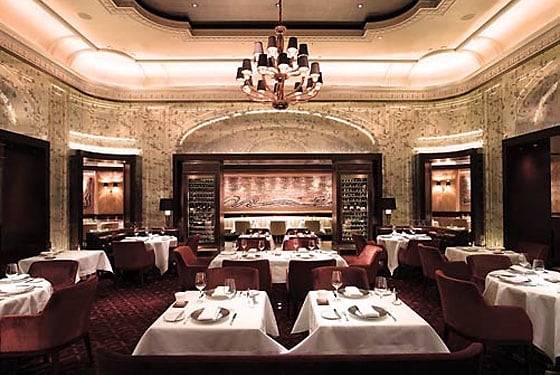 2. Alain Ducasse's New York restaurant Adour will be closing on November 17th. The restaurant has had some trouble since their chef Didier Elena left the restaurant in February, after his replacement, Julien Jouhannaud, changed the menu. It will be unfortunate to see this midtown French restaurant go. [GrubStreet]

"Karim Amatullah has left Ken & Cook and Lil Charlie's; "Let's just say it wasn't the right fit," was his comment." 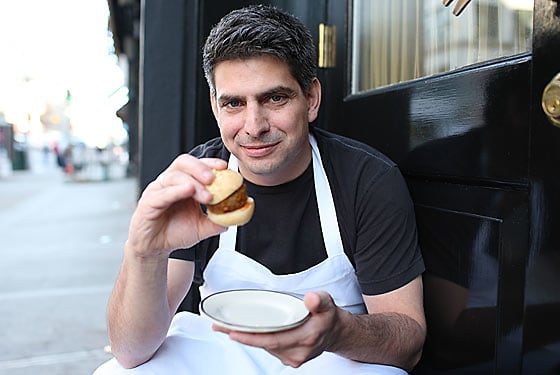 4. Joey Campanaro is set to open a new restaurant in the West Village. It will be in the old Out of the Kitchen space on Hudson and Leroy. The new hotspot is set to open next spring with Campanaro's Market Table partner Mike Price. No name or concept has been confirmed yet, but we're all waiting. [Eater]

5. Hionas Gallery will soon be opening in the LES at 124 Forsyth Street. The 1,300 square-foot flagship is still deciding on the opening exhibition but decided they needed more space after opening in 2011 on 89 Franklin St. The opening is scheduled for a January 2013 launch. [BoweryBoogie]

7. EMM Group's new restaurant will be called The General and is set to open in December. The modern Asian restaurant will feature Catch chef Hung Huynh who will bring his many unexpected dishes to the table. [NYMag]