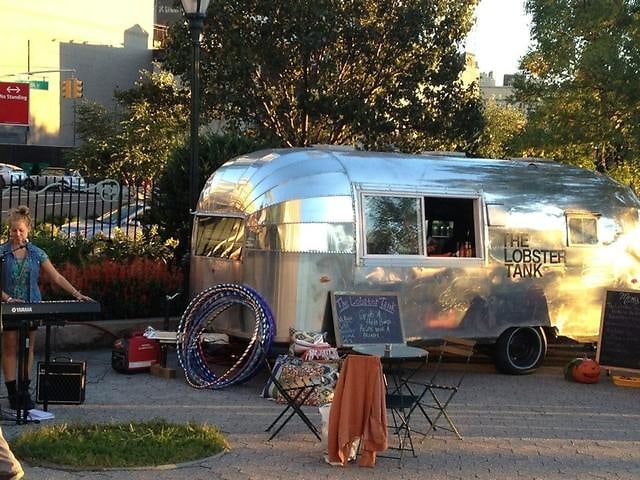 There will be a private preview party tonight for The RE:MIX Lab Fueled by Hyundai at Chelsea Market, the gardening store Brooklyn Farms will be turned into a burger joint, a new Italian restaurant will be opening in 2013 on 57th street, and much more in today's nightlife news round up!

1. Tonight, there will be a private preview party for The RE:MIX Lab Fueled by Hyundai at Chelsea Market. The cocktail party from 8pm to 9pm will provide a sneak peak at three of the most over the top customized Hyundais ever created.  The party will continue well into the night with special DJ and live musical performances. [Re:Mix Lab] 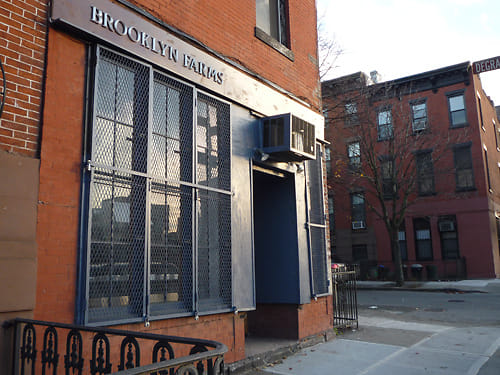 2. The gardening store Brooklyn Farms will be turned into a burger joint. The store has been open for three years, and owner Robert Veksler has decided to switch up careers with this new restaurant endeavor. [Eater]

3. The Central Park Boat House is being sued again for sexual harassment. According to @NYNightlife,

4. A new Italian restaurant will be opening in 2013 on West 57th St. Michael and Alan Stillman, the father and son team behind Quality Meats, Hurricane Club, and Park Avenue, will open a 200-seat restaurant called Quality Italian in late 2013. [Eater]

5. There is now a Lobster Tank on 15th Street and 10th Avenue. It is open on Monday-Wednesday from 11am- 7pm and Thursday-Sunday from 11am-8pm. The Meatpacking District is in for a treat! [Gothamist] 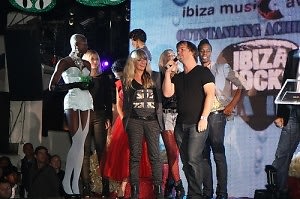 6. On Tuesday night, the DJ awards took place in Ibiza. Some of the winners were Carl Cox for Techno, Arty for Newcomer, Seth Troxler for Tech House, Tiesto for Electro House and Armin Van Buuren for both Trance and International. Click HERE for the rest of the winners. [DJ Awards]

7. "The Wolf of Wall Street" is being filmed in Williamsburg on Kent Ave by Brooklyn Navy Yard. In the film, Leonardo DiCaprio will be portraying Jordan Belfort. One of the scenes requires the star to throw money off yachts, so keep an eye out if you're in Brooklyn! [Gothamist]

8. Rumors of Balthazar opening in London have been surfacing since May of 2010 but it is official, Balthazar in Londontown will be opening in Covent Garden on February 12, 2013. This will be Keith McNally's first restaurant overseas and will be directly modeled after New York's Balthazar. [Eater]