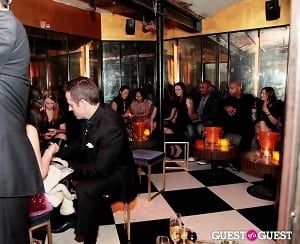 The Bunker has closed indefinitely, while Isa is rumored to be closed only until Thursday. STK Midtown's Monday night scene is attracting legends such as Carmen D'Alessio, and so much more in today's Nightlife News Round Up!

1. The 1840 subterranean vault known as The Bunker is officially closed.

"I just got confirmation from a reliable source, The Bunker is closed. Didn't see that one coming. Yet, at least."

See also: [First Photos Inside The Bunker Club, The Hot Spot Opened By The Guy Behind The Beatrice Inn] 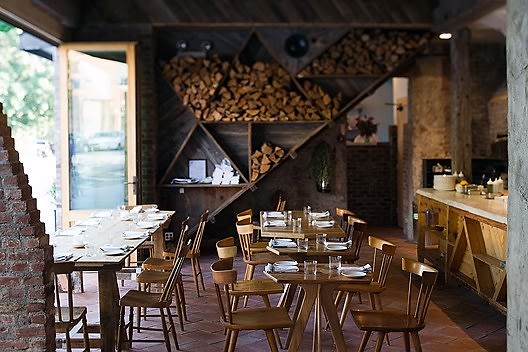 2. Isa seems to have shut down for now. There was no explanation as to why they shut down, although a reliable source told Eater that there had been some big staff departures recently. [EaterNY]

A host at the restaurant said that,

"They hope to be back open by Thursday"

"The great feeling of 'unexpectedly' loosing ur Job! Stayed tuned for more Chez Jose then"

3. The popular hangout spot for celebrities, The Anchor, is launching their event series with Travis Bass and the crew at Kanon Vodka this Wednesday, June 13. You can find The Anchor at 310 Spring Street and doors open at 10PM. [GofG] 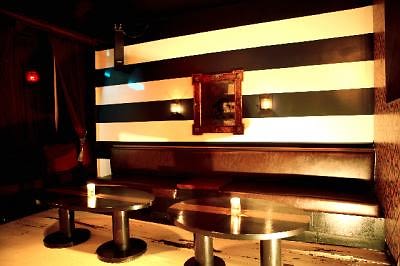 See Also: [SoHo Bar "The Anchor" Is On The Hunt For Blackbeard's Anchor]

4.The summer event series by MFG, Swimming With Sharks, will launch this Saturday, June 16 at 3PM. The event will be held at Le Bain at the Standard NY and will go until 9PM. It will feature a music face-off with headlining acts MOBRODER versus Plant. Other artists include Spank Rock, Blu Jemz, sTERRYo, All Dom Wrong, Rok One, and Beto Carvioto. Attendance is free with RSVP.

5. Once popular European comfort-food joint King in SoHo has closed, and most likely forever. With their OpenTable account inactive, and a Notice of Petition displayed in the door it appears that this is the end. [EaterNY] 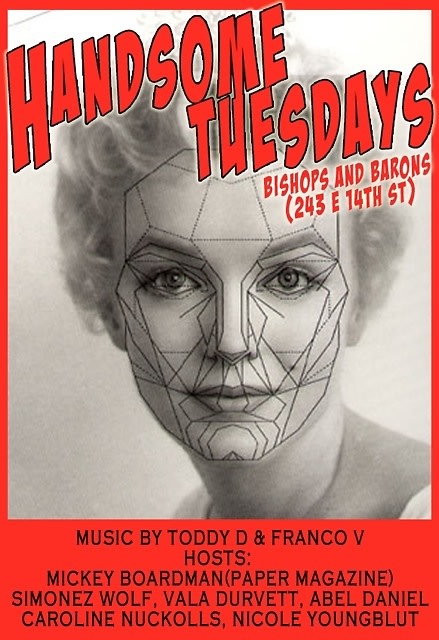 6. The Summer kick-off party called Handsome Tuesdays at Bishops and Barons is tonight starting at 10 PM. There will be a special on Eurotini's throughout the evening for $11. The event will be hosted by Mickey Boardman of Paper Magazine, Simonez Wolf, Vala Durvett, Abel Daniel, Caroline Nuckolls, Nicole Youngblut. Music will be by Toddy D and Franco V.  [ASmallWorld]

7. Monday nights are also host to Magnum Mondays (@MagnumMondaysNYC) at STK Midtown. This Vegas-styled weekly party includes dinner, dancers, djs, and scenesters. This event starts at 7PM at 1114 6th Ave and 43rd Street. In attendance this past Monday was Carmen D'Alessio. [MagnumMondaysNYC]