Tribeca Film Festival rages on this weekend with a ton of parties, Mars Bar gets a super sad makeover, a new unmarked secret-ish-not-at-all speakeasy opens, Johnny Lennon answers questions, Murray Hill girls get their own, like, wine, and an awesome glimpse at highly alcoholic now-banned beverages of yore. Lets get the weekend started! 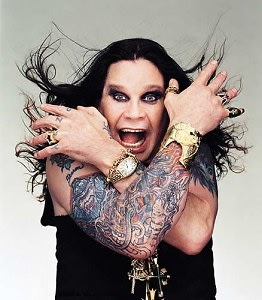 Feel like crashing some swank events this weekend? The 10th annual Tribeca Film Festival, with founding sponsor American Express, has arrived!  It's the perfect time for celeb spotting and of course, partying. We've put together an end-all-be-all list of the hottest after parties and events. Take a look!

2. Mars Bar Literally Looks Ahead To The Future [RogerPaw] 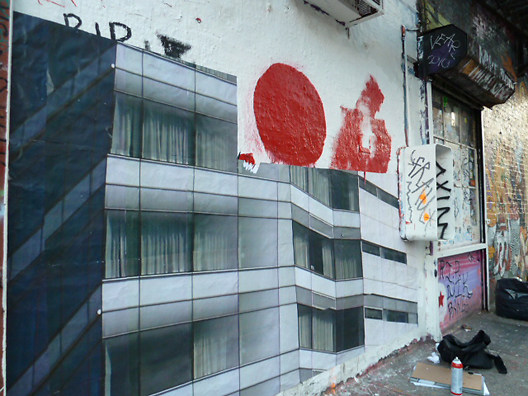 In what is a super sad preview of what is to come, Mars Bar has a new look. An artist has painted the front to look like Cooper Square Hotel, a nod to the bars near-future (it could be torn down in June) as a luxury high rise.

3. The Vault at Pfaff’s Opens [UrbanDaddy] 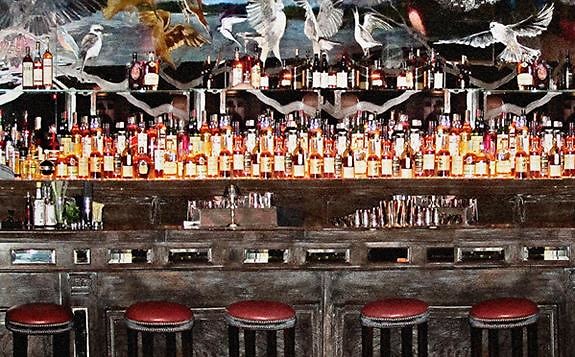 The Vault at Plaff's just opened in the old Woodson and Ford space. The unmarked basement speakeasy is complete with "vaulted brick archways, old-timey photographs and hunting lodge vibe."

4. Q & A With Johnny Lennon [DownTownDiaries] 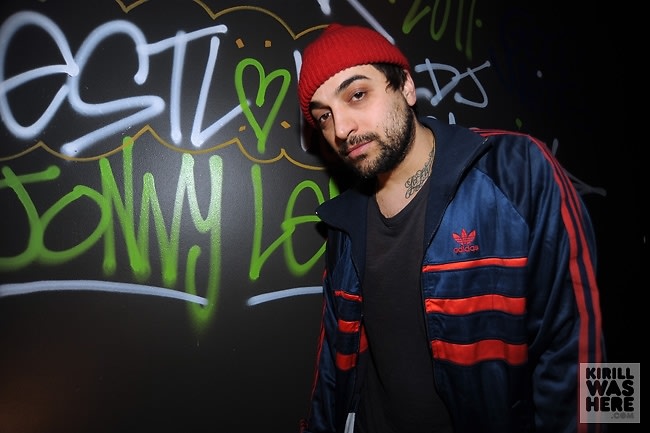 Downtown Diaries has an interview with Johnny Lennon, a partner at Goldbar and an owner of both Liberty Records and 4AM. He also manages NYC’s best talent and throwing parties like the venerable FUNDAY which has been going strong since 2008. A sample:

"Goldbar FUNDAY is one of the most successful weekly parties the game. How do you new keep it new and fresh week after week?

There are many elements to FUNDAY that keep it new and fresh. We have guest DJ’s every week from all over the world. We do parties internationally and are constantly reaching new people. It was started with the intention of being fun. We let people be themselves. We provide a diversity of music, a diverse environment, and over the years we have become a family." 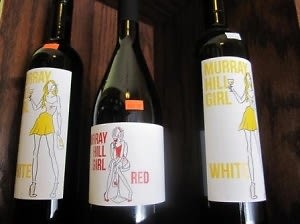 Nik Zecevic, a partner in Murray Hill Wines on Third Avenue near 35th Street, has created a new line of red and white wines called "Murray Hill Girl" for his shop.  What is a Murray Hill girl? Think high heeled young professional.

""I live with a Murray Hill Girl." Many of them frequent the shop, coming in gaggles and sprinkling the word "like" in their speech when trying to decide on a bottle of wine, Zecevic said."

6. The New Prohibition: A Photo Gallery Of Banned Booze [TheFeast] 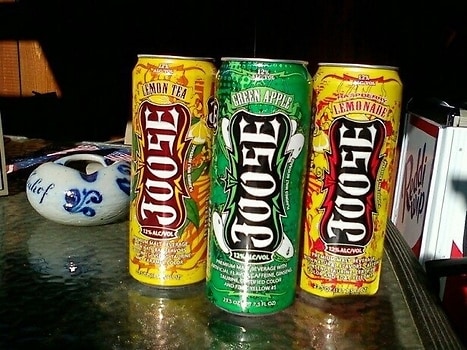 And in my favorite thing today, is the photo post of banned, suspiciously juice like, high alcohol content products that have been ripped off the shelf.