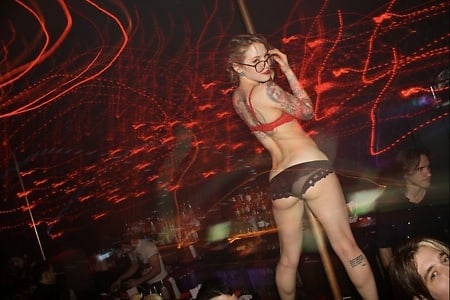 Don Hill's workers were not paid, with all money made by the bar going to pay huge outstanding debts, like rent and purveyors.

"According to my source, settlements for unpaid wages were offered—though a small percentage. Fingers are being pointed at every bold-faced name, and words like “thief” and “forgery” are being bounced around. I have heard the word “forgery” twice now, and that is disconcerting. Poor old Don Hill is not around to smile and make it right, so the story keeps going. A close friend even speculated that this whole financial affair—the bursting of the bubble—directly led to his untimely demise." 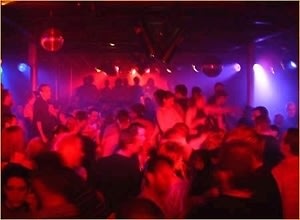 The U.K. hot spot Club Sankeys is set to open in Hells Kitchen by the end of this year. Club Sankeys has been voted best night club in the world by DJ Magis and is nearing the finish of its Ibiza expansion. The club is known for its top techno electro dance beats. 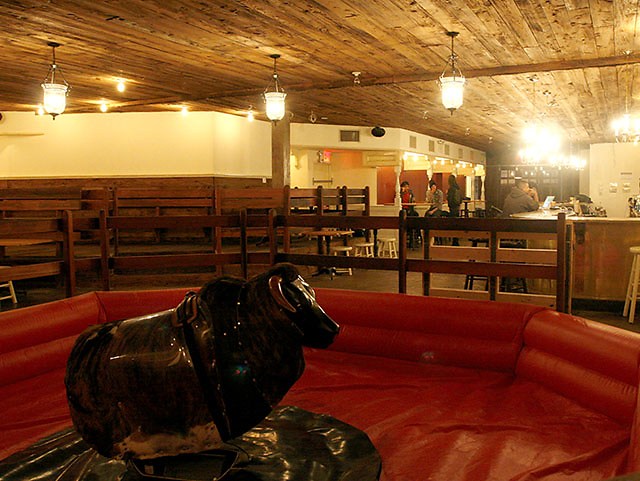 Mason Dixon is the first to go in the Lower East Side crackdown.

"Had to close down for good because we were losing so much money on extra security, tickets, lost revenue, fines, court fees, lawyers", and that even though they "met every single stipulation they asked for, we did everything right, [the NYPD] kept ticketing us."

4. Ever heard that alcohol was the fountain of youth? [NYT] 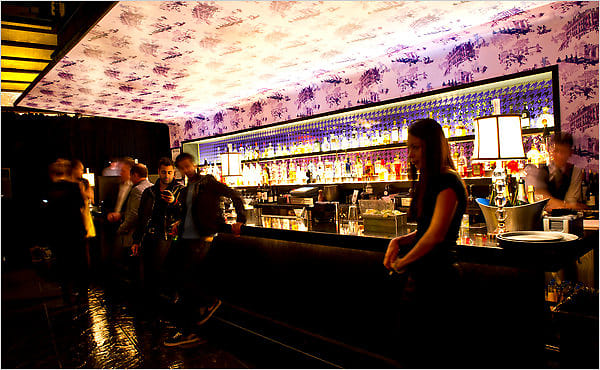 Known for its exclusivity, nightclub Provocateur in the meat packing district, now may also shock many with a cocktail menu aimed toward helping one's complexion. Each summer drink has a different remedy that the club claims will benefit the skin.

5. The new most exciting place to enjoy microbrews and television opens May 18th. [UrbanDaddy] 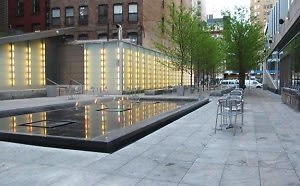 This Wednesday a new beer garden is set to open in Chelsea. However, this is not just any ordinary beer garden. BeerParc, connected to the Eventi Hotel, consists of a sun-exposed courtyard filled with seasonal brews with 10 on tap, various food stands, and the most magical thing of all...the single largest television screen in all of New York City! The space totals 12,000 square feet of beer garden pleasure where from almost any angle one can happily view the 35-foot LED TV. 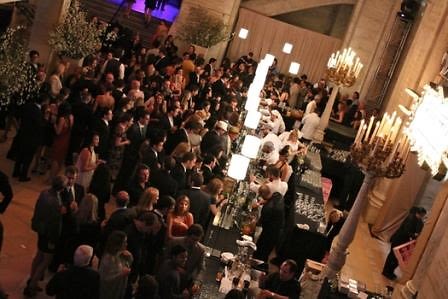 The Manhattan Cocktail Classic, an annual five-day celebration of all things mixology and booze, is on! Check out scenes from the opening gala and the seminars and events still available.

7. Steve Lewis talks about his journey into nightlife. [BlackBook] 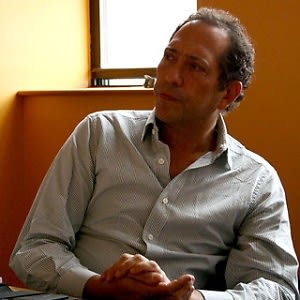 It was a sort of mad twist of fate that lead nightlife legend Steve Lewis into the nightlife scene. It all started when his roommate, "it" girl of the Punk scene, overdosed on heroin. Devastated, Steve decided to do a fashion and art event that would help push the East Village Punk scene, along with its abundance of drugs, out of the East Village. The event, The East Village Look, launched Steve's career and soon his nightlife undercover fully replaced his daytime financial job. From here, with the help of good friend Natasha of Patricia Fields, he was able to open Trash and Vaudeville. Click HERE to read the full story. 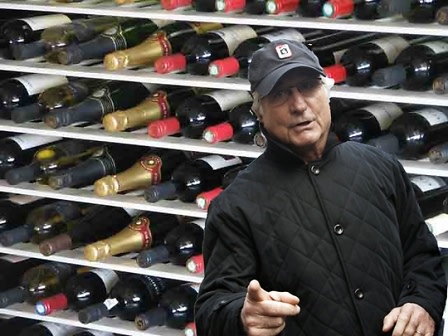 Coming May 18th Bernie Madoff's wine collection will be auctioned. The New York Morrell Company is set to auction 58 lots of Bernie's collection. The Feast turned to the opinions of some of the most respected wine experts who all said something to be considered. Michael Madrigale, of Bar Boulad and Boulad Sud, describes how much tastier wines become once they have aged to the degree that many of Bernie's bottles have. Brenda Change from The Modern, thinks some of his bottles may have been stored subpar. To see a full list of the auctioned lots go HERE.

L’Officiel Hommes, the quarterly French men’s fashion magazine, has named Andre Saraiva, the graffiti artist and nightclub entrepreneur, to be its new creative director. Does this mean he'll have less time to focus on the hotly anticipated Le Baron NYC? Why is this place not open yet!?!?!?