Where in the city to sip champy and watch the Royals, remembering Don Hill's, Silver Lining coming soon to Tribeca, Municipal Art Society honors Diane Von Furstenberg tonight, Limelight's Billy Corben's take on Peter Gatien and much more. Today's nightlife roundup wants to be your umbrella in this crazy rain!

2. And just like that, Don Hill's is gone. We weep. If you have not already, check out our post of gathered memories and photos from the legendary nightclub. [GofaG] 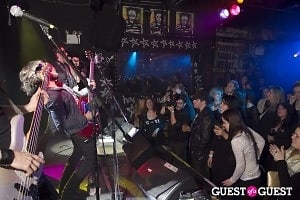 3. Silver Lining looks to open in Tribeca in early May. In one of the neighborhood's cast-iron buildings, The Silver Lining will exist and house some jazz bands but does not plan to be a jazz club. Vito Dieterle, Little Branch's music coordinator, explains "it’s not going to be a place where you’ll have to shut up and sit down." [GrubStreetNY] 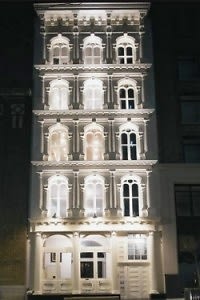 4. From Santos to Greenhouse, what kind of music are you into? NY magazine has put together a brief nightlife list so good we could've sworn we did it. [NYMag] 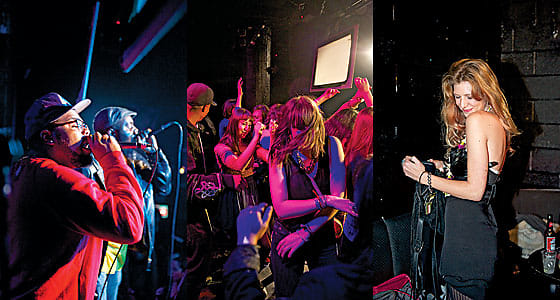 5. Tonight's the first annual Municipal Art Society After Dark Benefit, hosted by MAS urbanists honoring Diane Von Furstenberg. "Urbanists are MAS members in their 20s and 30s who are passionate about New York City...and seek to educate themselves and others about the issues that will shape the city’s future". [MASNYC] 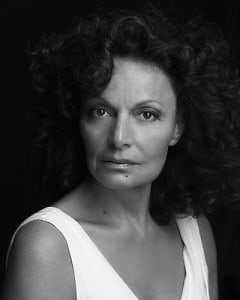 6. Michael Rappaport's Tribe Called Quest documentary bangs at TTF. The director of “Beats, Rhymes & Life: The Travels of A Tribe Called Quest", describes that it wasn't always smooth sailing for the nightlife-loving group. “When you’re friends with somebody [Q-Tip and Phife] for that long, there’s ups and downs. And when you’re in a group, the group takes on a life of its own.” [Metro] 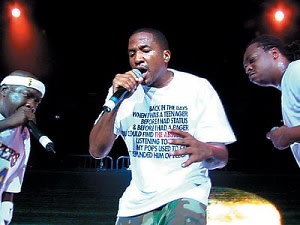 7. Bloody mayhem at Terminal 5! Dubstep's DJ Rusko's heavy bass seemed to have left a couple people at Terminal 5 scathed-up. Who knew dubstep was so rowdy? [TheFeast] 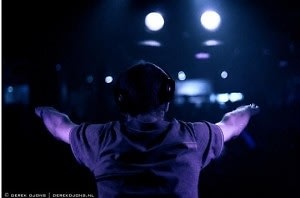 8. Billy Corben's take on deposed club king Peter Gatien. Director of the critically-acclaimed doc, which has shown to be a favorite at TFF, reveals some hidden gems from the film. "Anything they couldn't remember, they made up. Seriously, though, anything they couldn't remember was more because they didn't want to, rather than any drug-induced haziness." Also, check out here for more information and photos from the film's premiere! [TheFeast] 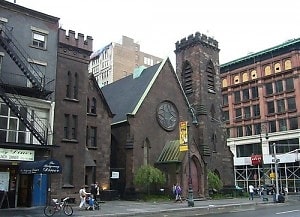