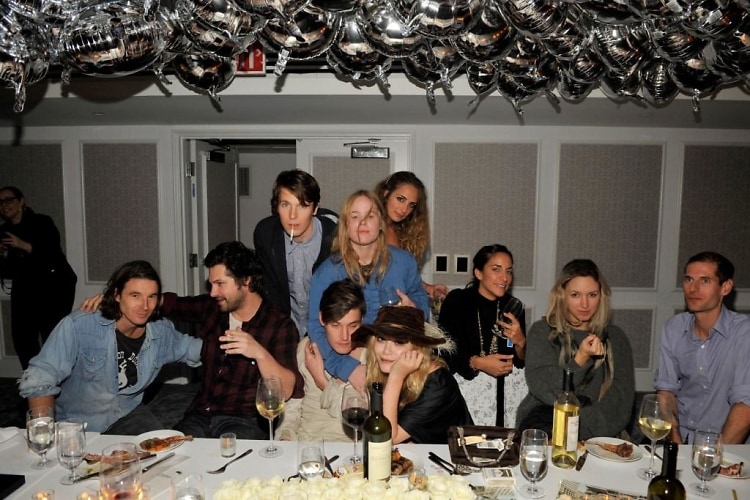 The week after the big Thanksgiving holiday, and we realize we have a lot to be thankful for.  Sure, there is a huge recession hanging over our heads, making for a greyish "Black Friday", but in a city that never sleeps, there is always a good party every night, recession or not.

We started out the week recapping the big Thanksgiving Eve bash hosted by Lydia Hearst at Lucky Strike Lanes.  We had loads of fun both on the lanes, and at the after party at The Eldridge with Matt Levine and his posse.  On the very same night, guests were toasting Tao on it's 8th year anniversary uptown.  Staying relevant that long in this town is cause for a thankful celebration indeed!

We uncovered the big story of Mike K., the little analyst that could.  Merrill Lynch by day, Tenjune by night, this guy never stops.  Managing 4 separate facebook accounts and numerous girls, we caught him prepared for both roles with a blackberry in one hand, and a cocktail in the other.

Speaking of promoters, the only way we found out about Mike K was after receiving his invitation to Britney Spears' Birthday Party at Tenjune on Tuesday.  Which brings us to the most covered event of the week.  She definitely brought quite the circus into town.  Fans toasted the pop star on her new album (and new looks).  Among them? None other than our favorites Kristian and Devorah.

Webster Hall is almost ready to reveal it's new "Steve Lewis designed" makeover.  The unveiling will be this Saturday (the 13th), but we wanted to give a shout out to the place beforehand.

Cadillac Records held quite the after party at Marquee at the beginning of the week.  So did Sports Illustrated, Complex Magazine and G Shock, and our favorite, The Rock and Roll Hall of Fame.

Latin Quarter may or may not lose it's liquor license after that GIANT incident over the weekend.

Scott and Naeem had too much fun hosting the Trinity Place Shelter Benefit at Aspen on Tuesday night and spend the rest of the week doing the usual...Waverly Inn, The Eldridge, etc.

Pink Elephant saw some members of their staff depart, but assured us that this was not to be taken as a sign of trouble.  In fact, their expansion efforts are well on the way to continue to make the Pink Team a worldly power not to be reckoned with. 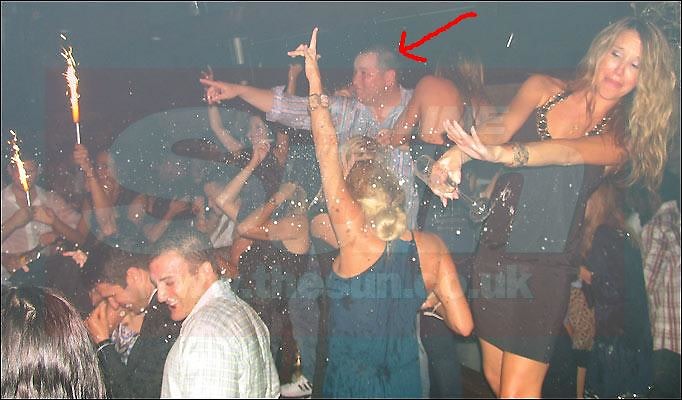 LIV nightclub, the newest edition in Miami's Fountainebleau Resort is now open for business and has a few New Years Eve parties up their sleeves already.

Speaking of Miami, we are down there now! Art Basel is winding down, and BOY do we have a lot of reporting to do.  Look for that this week....in the meantime, check out some of the hippest parties that helped start out the week that art enthusiasts everywhere look forward to each year.[Interview Magazine Dinner Party] [Prince Dimitri Shows Off His Jewels]

And finally, there's nothing like a good cat fight between reality tv stars at a bar to end the week on is there?