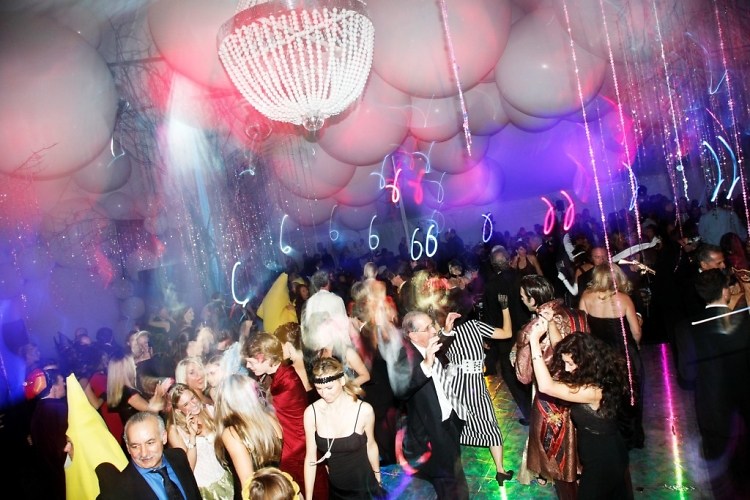 Halloween in NYC is like New Years on steroids.  This is just one of the things we realized when trying to sort through the party invites over and over and over again.

Though Halloween technically fell on Friday, the real party, at least for us, was this Thursday when Lydia Hearst hosted not one, but THREE grand bashes....she proved her humorous side going as a page six tabloid for the first half of the night.

We spent part of the week reminiscing on Halloween's past fromthe party at Cipriani, to the Central Park Conservatory Ball and Studio B....we even got inspiration by looking at the top socialite Halloween costumes over the years. 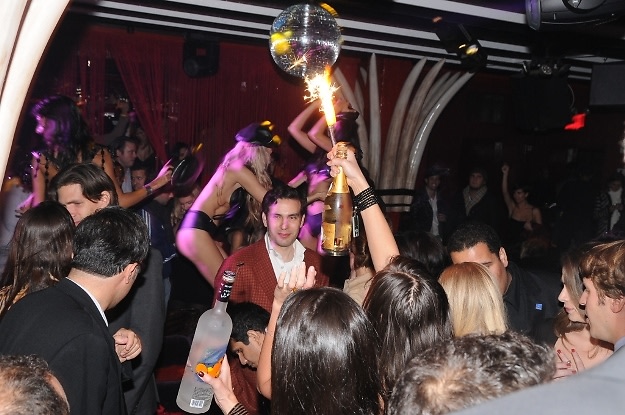 Rose Bar got some new art

Scott and Naeem were up to their usual tricks, and managed to make it out this week all while planning the mega bash that was on Thursday with Lydia.

A new pair of boys were taking on Manhattan, and we couldn't get enough of these two Olympians.

BlackBook's party for Steve Lewis was "the biggest flashback he's had since he licked that aluminum foil in the bathroom of Save the Robots."

Liam McMullan is finally legal! We helped ring in his 21st Birthday in style.

The new and improved Cain Luxe opened its doors and we got some sneak pictures from opening night, fire marshalls and all.

And, the most exciting news of the week?  We were nominated by Paper Magazine for best nightlife blog/website in their annual nightlife awars.  We are estatic and hope you all go vote for us!