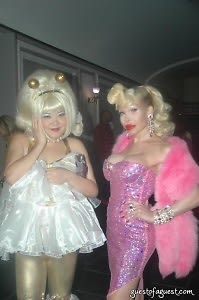 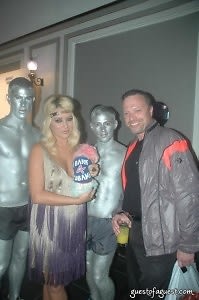 Go HERE for more photos from this event by Gina Sachi Cody.

It was the ABSOLUT place to be this Monday night.  When Paper Magazine & Patricia Field get together to host a party for a vodka launch, you know it's going to be more silly fun than you could ever imagine. Absolut Vodka was celebrating the debut of "Absolut Disco"...a limited edition Holiday Bottle inspired by Nightlife.  The party was all the way uptown (63rd and Park), but that didn't stop the loads of guests which included our favorite contributor Brittany Mendenhall from ChiChi212 who not only went as a guest, but was live blogging from the red carpet!

Read what Brittany had to say about the event including:

"This was the most trannilicious party I have ever been to and one should not expect any less, since the party was hosted by the fierce Patricia Field. The dance music was blasting, the gay men were smokin’ and the drink menu was delightful" 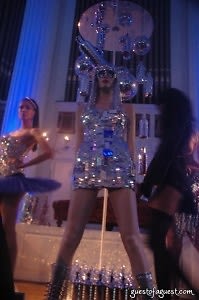 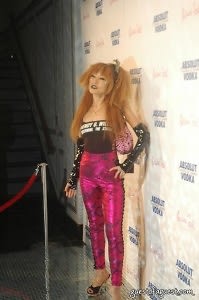 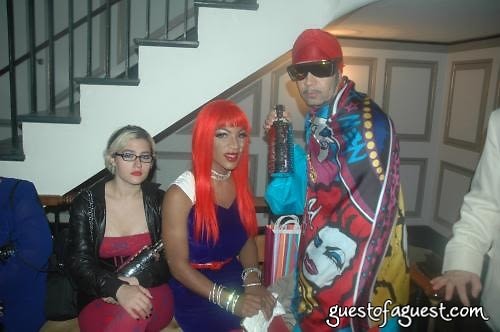