Chances are you haven't made it into Provocateur, Michael Satsky and Brian Gefter's impossibly hip European-style club located at Gansevoort Meatpacking. Don't feel bad, Satsky himself estimates less than five "civilians" have gained entry since the spot's opening in 2009. Maybe your odds will improve with the duo's latest project.

As Eater NY reports, Satsky and Gefter have decided to shut their super exclusive club down until August 16th. In the meantime, they'll be hosting pop-up nights in Ibiza, presumably for their regular clientele who are now summering in Spain. Read: if you stay in NYC between the months of June and September, you may officially consider yourself riffraff. 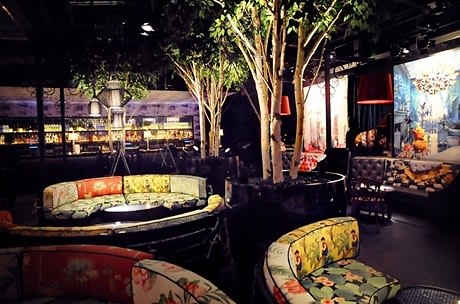 Upon returning to the States, Satsky and Gefter will open a champagne bar in Gansevoort Park Ave's lobby. The space was originally slated to become Twenty 33, a speakeasy-style watering hole spanning two floors, but those plans have been abandoned in favor of the champagne bar. Will you check out the new location or have these guys gotten on your nerves enough? We're sure the spot will be beautiful. Ten bucks for the first civilian who makes it in. 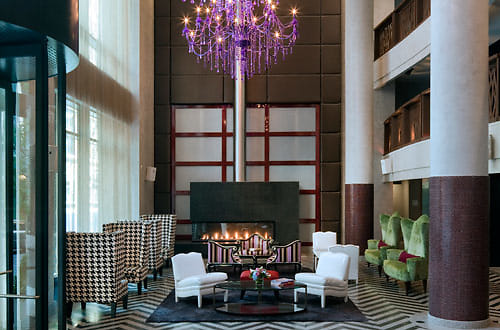 Gansevoort Park Ave [via] [via]

Brian Gefter and Michael Satsky [via]