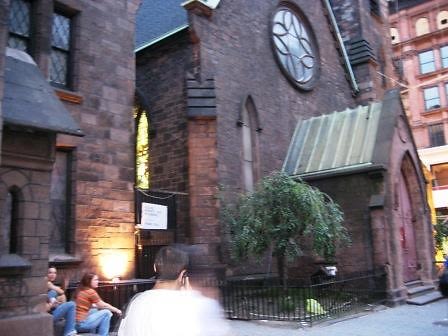 Last night we found ourselves walking past the old Limelight nightclub on 6th avenue.  Opened in an old church in 1983 this club became famous for recreational drug use, drug trafficking and club kid meanderings.  In 2003, it was turned into Avalon nightclub which you should never find yourself even considering going to, although we did once just to see the inside of what was once the hottest nightclub in the world.  An entire film "Party Monster" (starring Macaulay Culkin and Seth Green) was based around the happenings of this club and the parties that took place here.  It's a great way to beef up your Club Kid knowledge...these are the ones that started the New York night club scene, that became notorious for the outlandish parties in subway cars and fast food joints, and that are still (at least trying to be) very much a part of it.  They (Richie Rich, Kenny Kenny, Steve Lewis, etc) are the players that were, before there was Noah, or Sacco, Eugene or Birbaum... So, let us take a moment to remember those that came before....and then promise ourselves we will never go back. 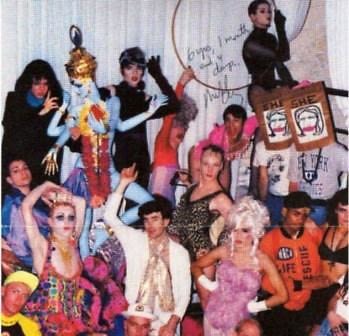