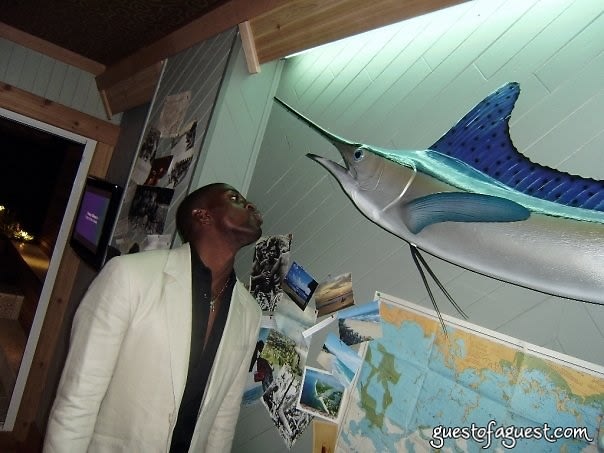 Go Here for more pictures, and remember to TAG YOURSELF in the Gallery!

Speaking on the economic crisis with a friend who works for a hedge fund.

So what to do in these uncertain times? Our answer - go out and party! And party we did. We began our day by visiting our photographer Eric Ray Davidson's photo shoot for Men's Health. He was shooting for a new style section for the magazine and his subject was Hunter Parrish. Besides starring in Spring Awakening on Broadway, Hunter is also one of the regular's on Showtime's "Weeds."

We then went to the premier screening of two Showtime series, Californication and Dexter. The screening was held at the W Hotel in Union Square. Naeem was unable to make it, but Scott soldiered on with Grace Gomez Brea as his date.

We really don't watch Californication but since it was the first to be shown, we had to stay! Evan Handler, formerly of Sex in the City, was in the audience watching along with Madeleine Martin who play David Duchovny's daughter on the show. She brought along whom I can only guess was her younger sister, and when the show got too dirty, actually left the screening. I am a big Dexter fan and was really excited to see what's in store this season. Michael Hall, Mary Louise Parker, Mario Cantone and Allan Cummings were all there. The show did not disappoint and I am sure other fans are going to be thrilled with the new plot twists.

The after party was around the corner on Gramercy Park South at the Showtime Show House. The House is a four floor brownstone that has been designed in an homage to the different Showtime series including the L word, The Tudors, Californication, Dexter and Confessions of a Call Girl. In a very cool touch, the stairwells have written in pencil, not only the names of the shows, but also the names of the entire cast and crew. Naeem met up with us along with Eldridge owner, Matt Levine and his assistant Michelle Jimenez. We were also introduced to the person in charge of the great event, Matthew Isaacs, principal of the Bloc Group.

Naeem left for his Eldridge duties and after a cocktail we headed out as well. Our next stop was the opening of the new uptown club, Haven. The club reminds us of a ski lodge with its wooden interior and multiple levels, including an outdoor deck. As is usual at openings, the club was packed. Others seen at the party included, Ali Puliti, Benji Madden with girlfriend Paris in tow, America's Next Top Model Jaslene and Richie Rich.

Our final stop for the evening was the Eldridge where we met up with friends, newlyweds Diego and Arch Etcheto, Tara Fougner, Betsy Rudnick and Carrie Baker. After losing yet another gift bag, we decided enough was enough and ended another great night. 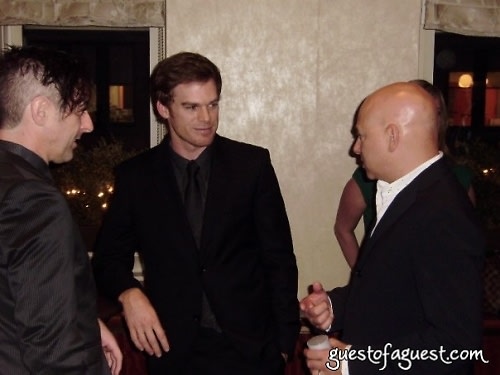 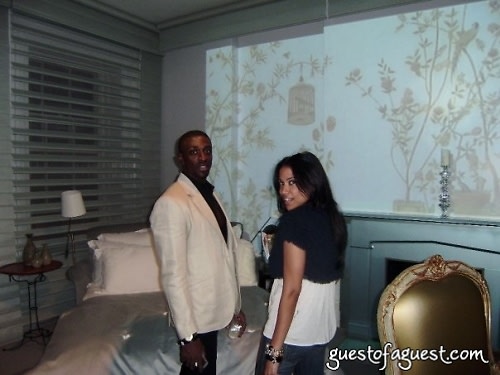 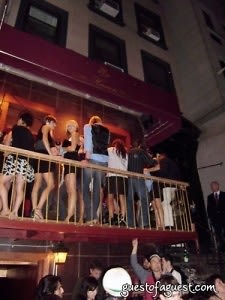 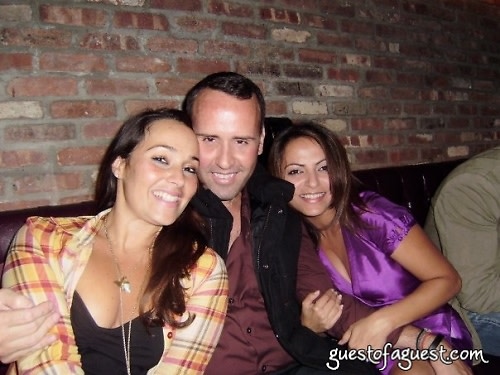 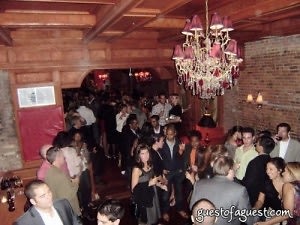 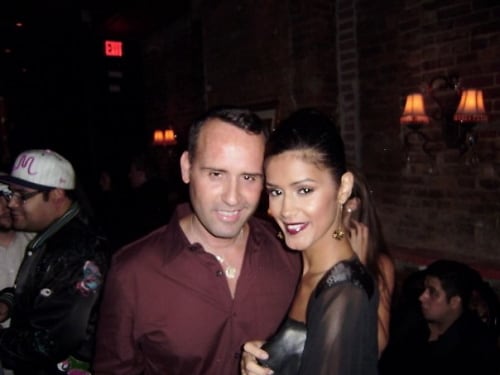 P.S. Naeem and I, along with Gillian Hearst Simonds and Christian Simonds are the Executive Chairs of Grassroots Soccer. We are having an event at Marquee on October 2nd. Tickets are available online here or you can contact David Harrison or Becky Hooper at 800-649-2900. This is a great event for a great cause. The event will feature open bar, food, great gift bags, and many special guests. I hope to meet some GofG readers there!