[Nick Cannon. Photos by Getty] Wednesday night, an interesting mix of reality tv personalities, scenesters, and, perhaps most oddly, Broadway actors gathered together at club stamping ground Avenue for the launch of Swatch's new CreArt line, designed by Billy The Artist. Nick Cannon was there, briefly. America's Next Top Model's CariDee English and Jaslene Gonzalez attended. So did Adrienne Bailon of, uhm, The Cheetah Girls. Guests were treated to a performance by Rock Of Ages stars Constantine Maroulis and Savannah Wise, whose fairly impressive performance went mostly ignored (partygoers continued talking throughout, Christian Siriano yawned repeatedly.) Still, it would have been a pretty good party had the lights not turned on promptly at 10:00 pm and the lingering crowd forced out.

Even Maroulis (somewhat awkwardly) announced to the crowd "It's kind of f***ed up to get here so early..." Agreed, Constantine, but after 10:00 pm, carriages turn back into pumpkins and Avenue once again becomes Wass's territory... 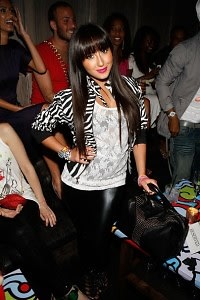 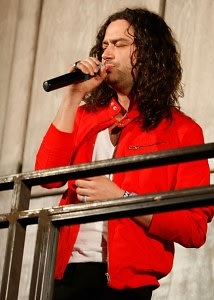 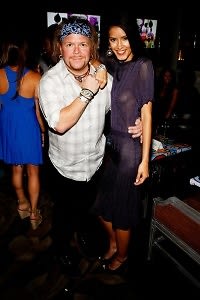 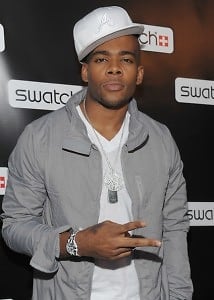 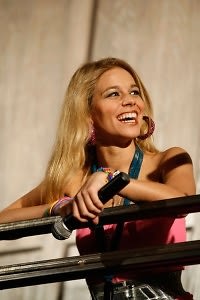 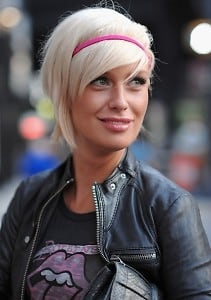 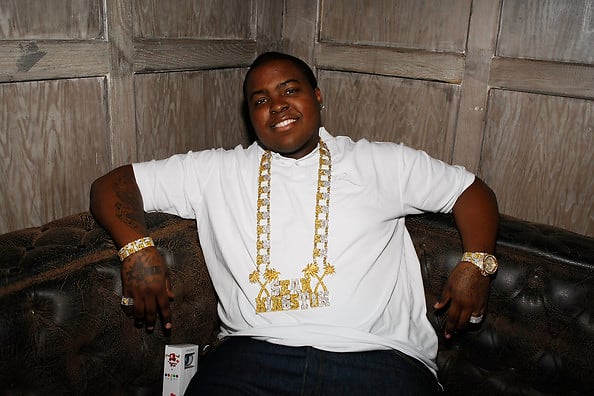