From charity galas to fashion shows to your classic alcohol brand sponsored bashes, Cannes came and went in a flash of gowns, glamor, red carpets, and last but never least, parties. We take a look at some of the best bashes from the Festival, which ran for 10 days from  May 11-22. 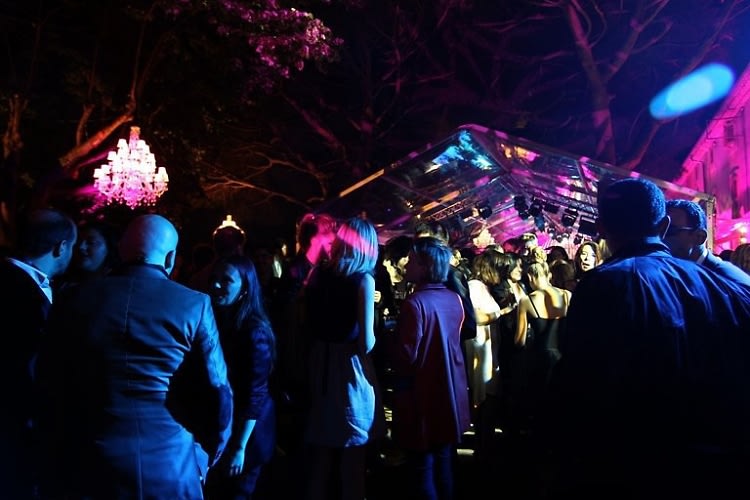 A ton of parties happened. Below is just a sampling of the hottest events... 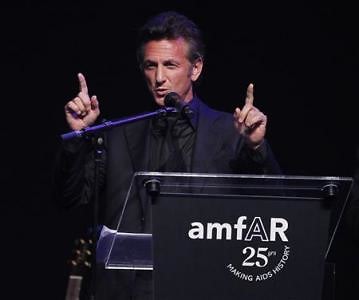 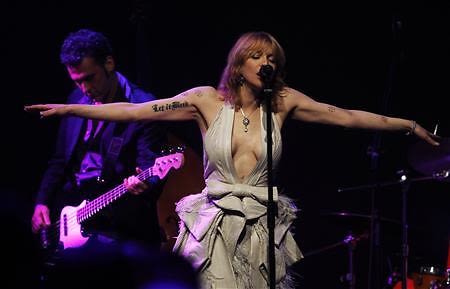 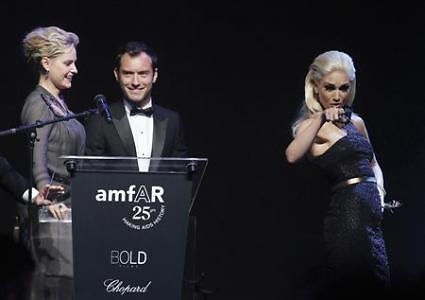 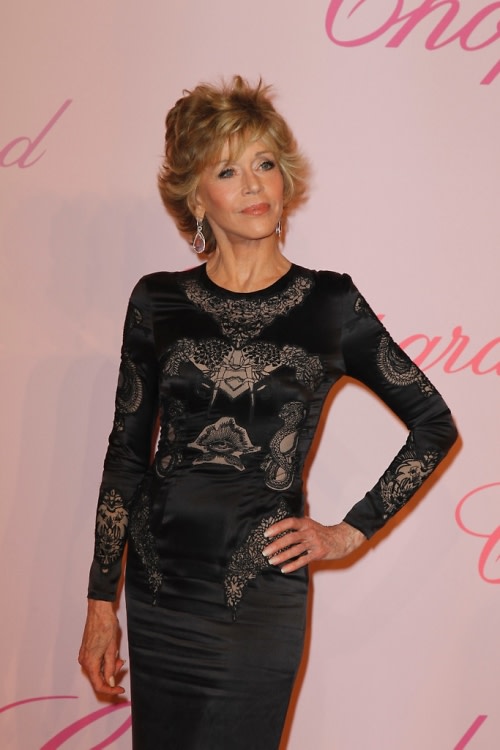 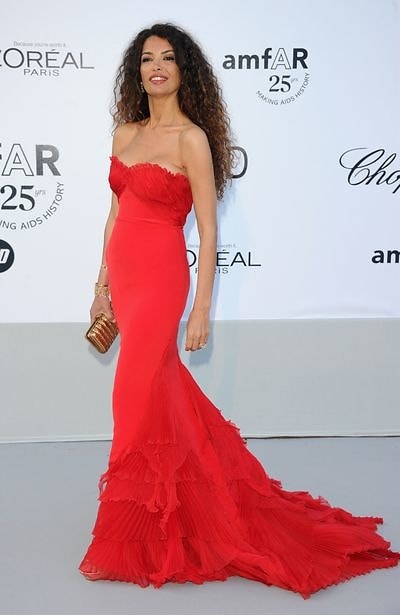 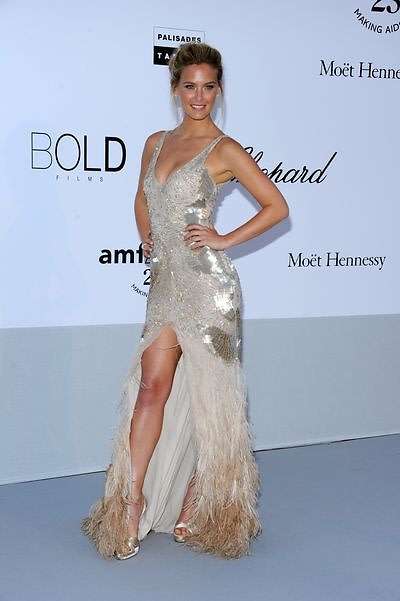 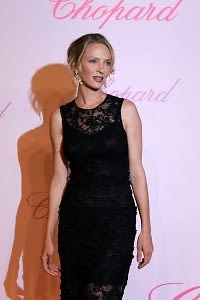 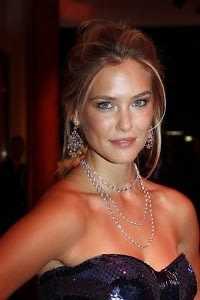 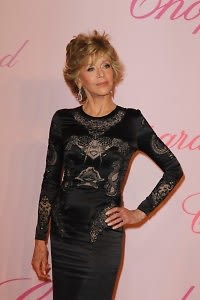 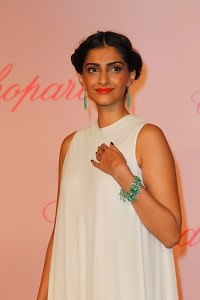 If there was ever a runway show that could be considered a "party," it was Naomi Campbell's Fashion for Relief show. Naomi Campbell, Rosario Dawson, Grace Hightower, Karolina Kurkova and more took the runway as Ivanka Trump, Roberto Cavalli, and others looked on. Items were auctioned off from  Dennis Hopper, Richard Prince, Jeff Koons and Tracey Emin, and David La Chapelle. Carla Bruni appeared on video in a speech urging people to support this year's chosen cause, Japan. 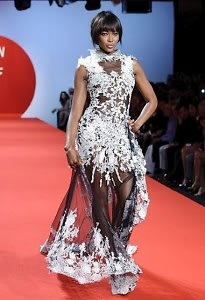 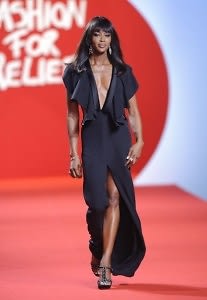 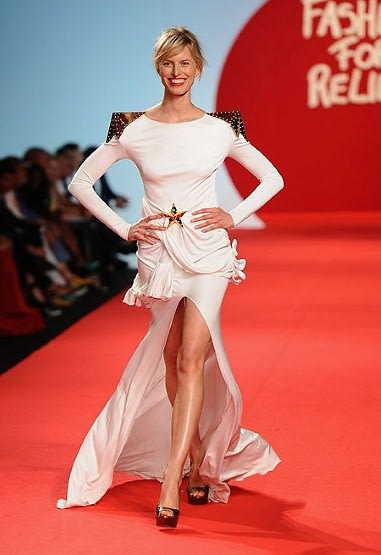 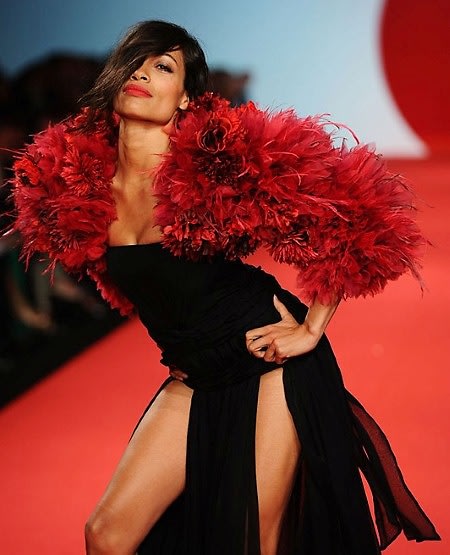 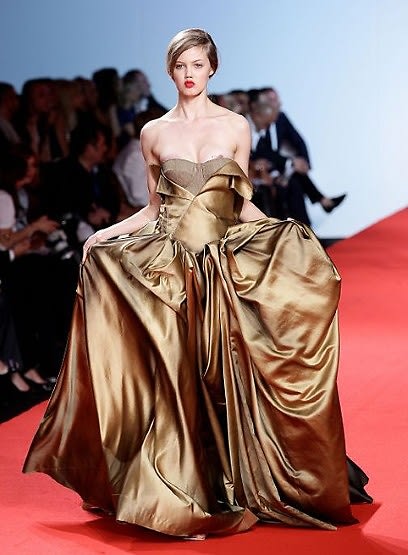 Duran Duran took to the stage at the launch party for Belvedere Red, which helps raise funds for the Global Fund, the world’s leading financer of programs to fight AIDS, Tuberculosis and Malaria.The drinks were flowing! 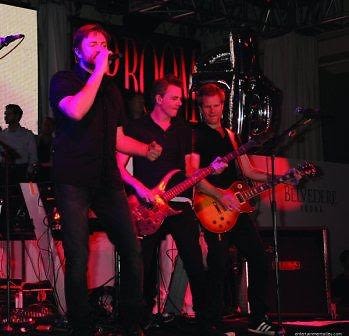 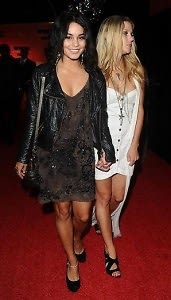 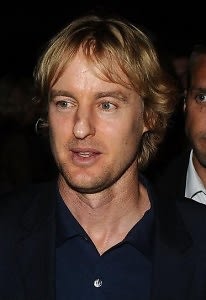 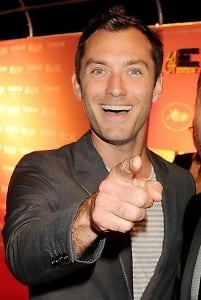 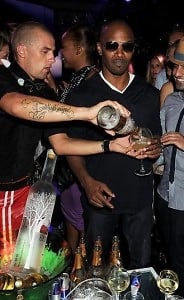 Although the The Purple Magazine party at Le Baron may have been lacking in Hollywood types, that didn't make it any less cool. In fact, it made the party even better. Purple caught some of the action: 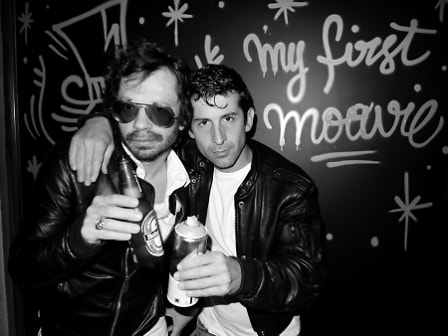 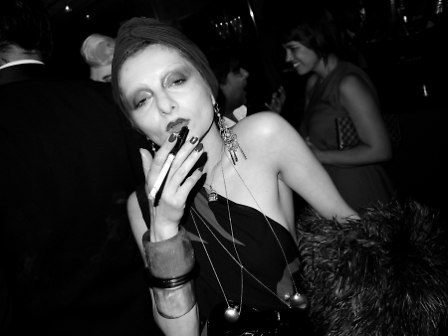 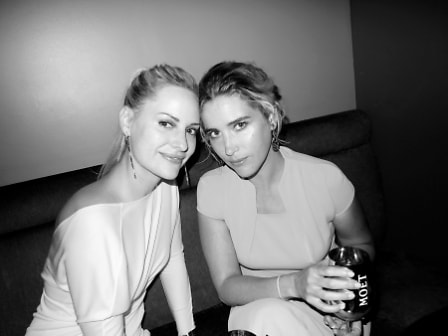 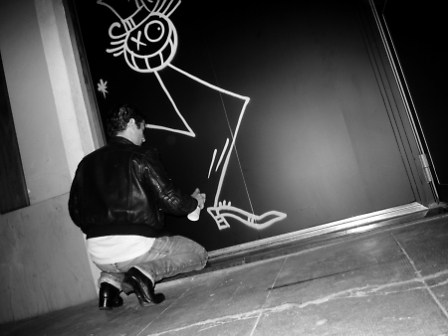 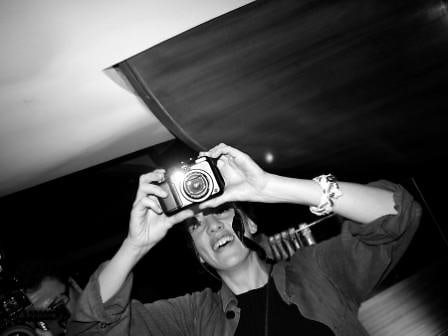 Can anything as big as Cannes come and go without a performance by Kanye West? The answer is no. He took the stage with Jamie Foxx and Pharrell to play to a crowd that included Jon Hamm and Leonardo Dicaprio.