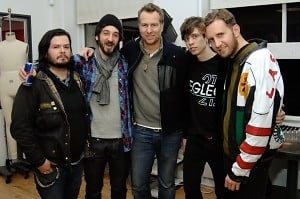 What to do when the neighbors shut down your party? You move it! And that’s exactly what downtown guys and former Jane Ballroom staples like Harry McNally and Todd Selby have been doing. All with a little help from their friends, like Evisu denim’s Scott Morrison and Carlos Quirarte and The Jane's Matt Kliegman....

Last night, the Jane guys (who also own the Smile on Bond St), and the Evisu team got a crew of their friends together in Soho to introduce the new men's denim line and ring in the holidays. Besides an open bar from 42BELOW and Red Bull, guests like Todd Selby (photographer), Harry McNally (designer and son of Keith McNally), Matt Creed (Beatrice DJ), Chrissie Miller, Leo Fitzpatrick (DJ), Bonnie Morrison, Ally Hilfiger, Sabine Heller, Catherine Holstein, Ashley Wick, Eric Adolsen, Lauren Goodman, Kyle Hotchkiss Carone, Ashley Simko, Danny Shea, Nell Diamond, Darrell Hartman, Carolyn Angel, and Alexander Olch all got to chow down on hotdogs. The men even took home some free denim.

After speaking with Carlos Quirarte on when he expects our beloved Jane to reopen, he promised he would give us the details when he could. Expect tighter doors and things to be a bit different (what? no more dancing on tables?)....We will be holding our breath. Until then, we will continue to follow these guys who wrote the rules on throwing a good party this year. 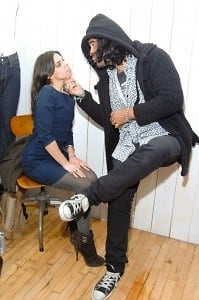 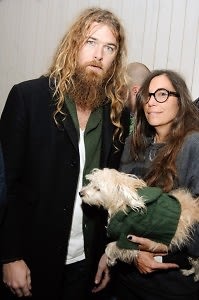 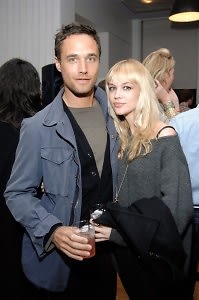 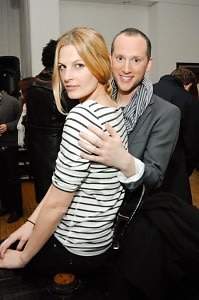 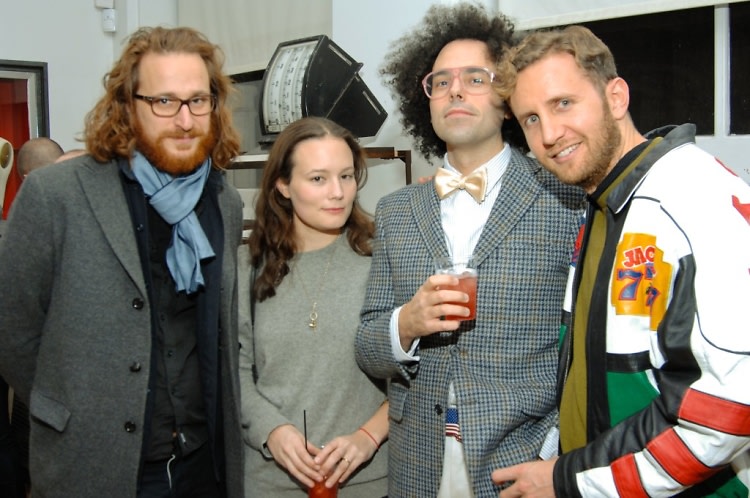 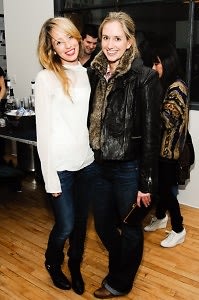 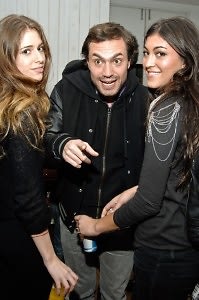 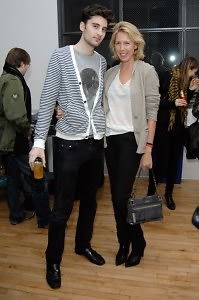 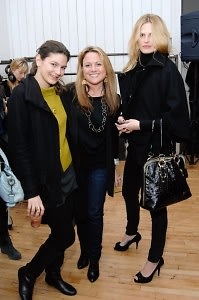 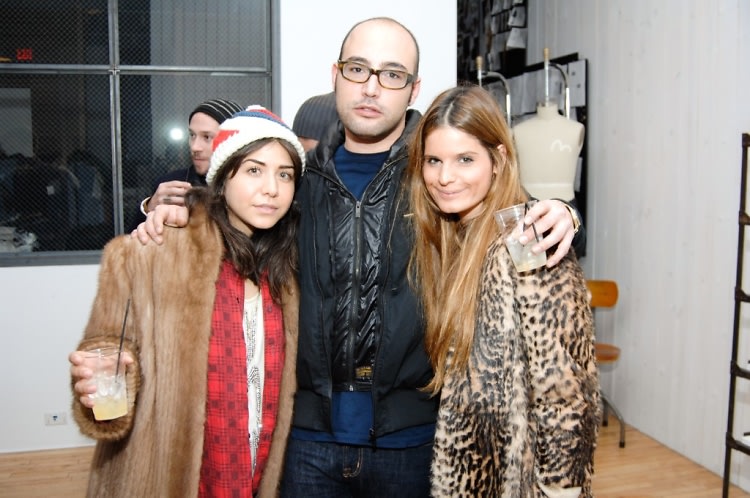 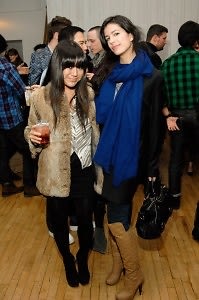 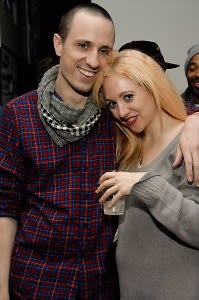 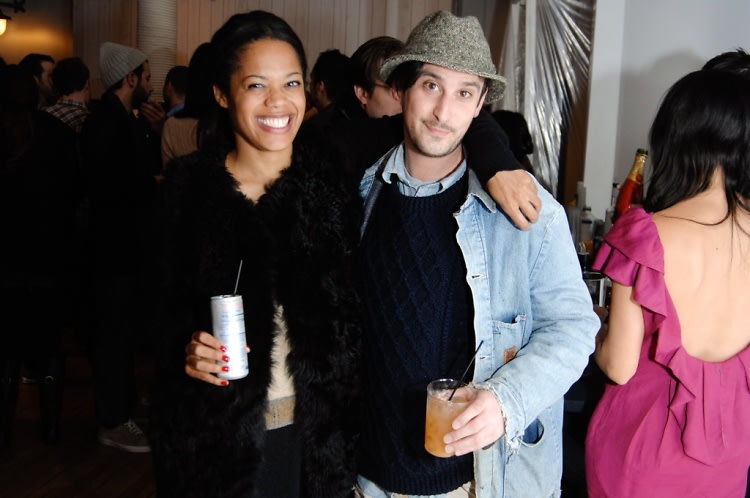 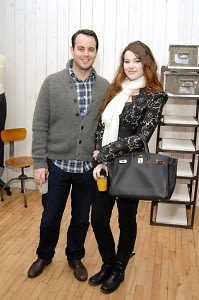 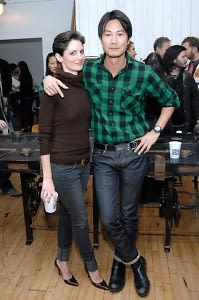