After pioneering the Meatpacking District revolution that transformed the area from a scene of prostitutes and drugs to high-end eateries and boutiques, the acclaimed Matsuri restaurant and Hiro Ballroom in The Maritime Hotel (owned by Sean MacPherson and Eric Goode), will be shuttering its doors at the end of March, the official announcement to employees came today. This means you have three months to say your goodbyes to the spaces which have played host to some of New York's grandest parties and hottest guests for over the last eight years. Which leaves us all wondering, who's next to take over this prime real estate?

Earlier this fall, speculations on who would take on the space ranged from everyone from the Strategic Team, EMM Group, to Scott Sartiano, Richie Akiva (both of 1 Oak, Darby, and Butter) and Ronnie Madras.

Today, it was officially announced by management today that Marc Packer (known for his hot spots Lavo and Tao) is officially taking over the reigns!

With his experience in nightlife in both New York and Las Vegas, we are looking forward to seeing what his team does to transform the space. Known for his work with Rich Wolf, Noah Tepperberg and Jason Strauss, Packer will most likely cater to his usual midtown, young urban professional crowd. Which leaves us wondering, will our beloved venue of both rowdy parties and live music transform to a more "clubby" atmosphere?

Regardless, the (mari)times they are a changin'! No worries though, the Maritime Hotel , La Bottega and Cabanas are thriving, unaffected and will remain open indefinitely. 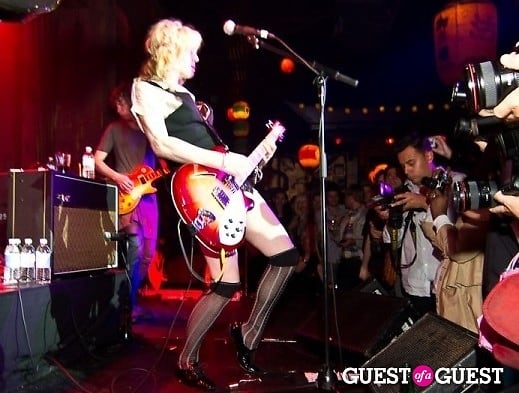 [Courtney Love rockin' out at Hiro] 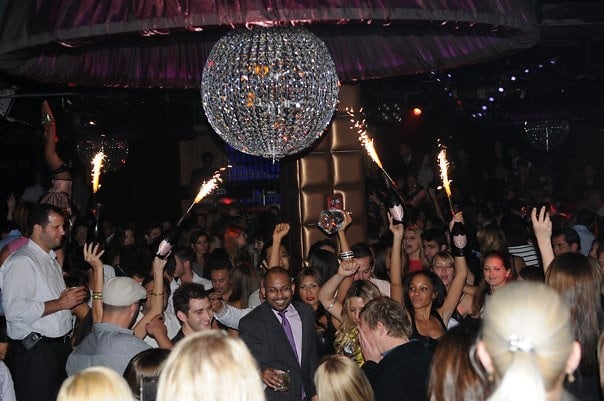