Bottle service, the showy purchasing of bottles (marked up sometimes 2,000%) to ensure a degree of attention, a reserved table, and the attached clout at a club has become a staple of nightlife in New York. But its origins may be surprising: Marcel Proust and the Japanese? 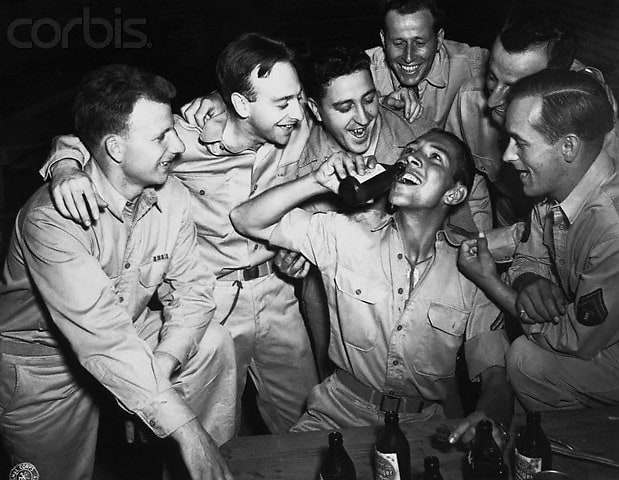 As New York Mag points out in its time line, Tokyo bars may be the first instance of true bottle service. 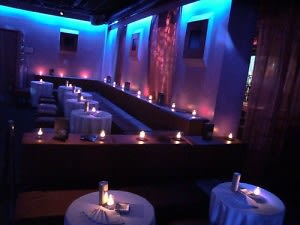 Fabrice Coat created the place in 1978, and Cathy and David Guetta ran the joint during the '90s. The joint closed in 2010 after erosion of the building.

The name of the club comes from the Turkish Bath that attracted such notable clients as Marcel Proust during his time in Paris. Imagine if Proust had a $1K bottle to reminisce about as opposed to a madeleine. 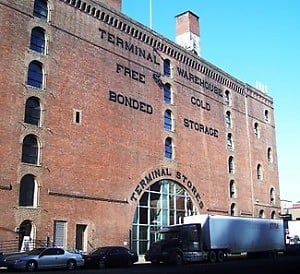 At Tunnel, Jeffrey Jah and Mark Baker established an inexpensive form of bottle service ($90, compared with $6 drinks). This of course is the bar that Patrick Bateman frequents in American Psycho. 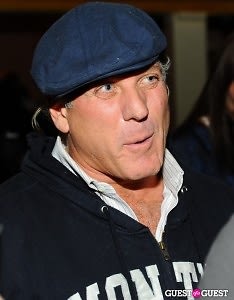 As Baker wrote me in an email today, "Ahhhh, the bottle service. Yes, JJ and I had been throwing parties at Les Bains Douches in Paris where David and Cathy Guetta were the hosts along with the grand "papah" of Paris nightlife Hubert Boukobza. And we basically saw how convenient and 'chic' it was to have a bottle on the table so we imported the idea...obviously for better or worse, we radically changed the way liquor is sold in U.S. clubs."

And as for the actual translation:

"So...JJ and I were running the VIP 'green room' of the Tunnel. As this is where all the Euro Trash (as they were called then) hung out, it wasn't a problem for them to buy bottles as they were used to it in Europe...Everyone else kind of fell into line. The funniest thing I ever saw was a very smashed Billy Thompson (promoter) do a drunk whale landing on a group of tourists who had just been bilked for a bottle of Kristal...glasses, bottles smashed everywhere. They just sat there dripping. Thought it was part of the show I guess. Damn the Tunnel was crazy."

David Sarner and Michael Ault made bottle service a requirement for VIP-room access at Spy Bar and Chaos. They charged $175 for a bottle of Stolichnaya vodka. 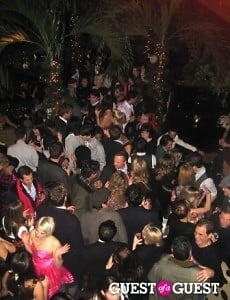 Bottle service becomes a New York nightlife staple. Bungalow 8 charged $500 for a bottle of Grey Goose. The trend spread to Vegas and Miami. 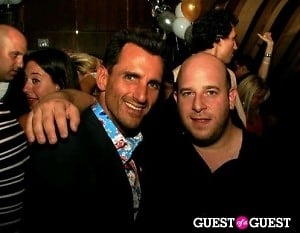 When we spoke to Noah Tepperberg back in December about Marquee's seventh anniversary, he discussed the club's advancement of bottle service as a honed art.

"I think Marquee really defined the word 'service.' You know, when you think of bottle service, people think of bottles; I think of service. And I think what we did at Marquee, which was really pioneering, was we really gave our customers that were buying bottles real service for their money.'"

With seven bottle-service clubs on W. 27th Street, owners have to reinvent the gimmick to differentiate themselves: at Pink Elephant, a 'Spirit Tree' came with mini bottles of liquor and sweets.

"Longtime club owner Mike Diamond estimates that bottle service accounted for 70 percent of his bottom line in previous ventures, and he's counting on the same for his new place, Retox."

"Pink Elephant owner David Sarner says that right now a bottle of Grey Goose that he buys for $29 is sold for $350--a 1,000 percent markup."

As New York Mag reported,"City Council member Melinda Katz's resolution to rid the city of the practice in which an exorbitant sum is charged for a bottle of liquor (plus mixers!) begins its long journey toward being a law...The resolution, which is sponsored by a dozen council members, says that bottle service 'drastically increases patrons' incentive to drink intemperately and promotes dangerous levels of drunkenness' and facilitates 'service to minors.' 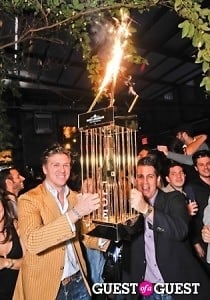 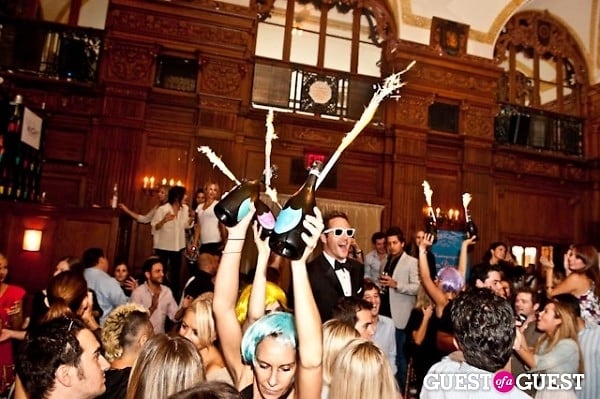 Bottle service has been a staple in New York nightlife and beyond, rising to new levels of excess. Bottles, like those at the Oak Room's Day&Night brunch can go for $10,000 a pop today, but the profligacy of it all has become gauche. With the Great Recession, tact trumped flash and the razzle-dazzle of bottle service declined.

Just this February, Philadelphia/NYC restaurateur Stephen Starr declared Bottle Service dead. Its fate and rich history remain in the balance as clubs cater less to the table-ridden glitz and more to the subdued. But with the Law of Drinking Thermodynamics endures:

Energy cannot be created nor destroyed. It can only change forms.

As a result, it seems, the servicey aspect of bottle service has been reinvented in the bespoke cocktail trend--a personalized, catering-to-whims endeavor at a lower price point.