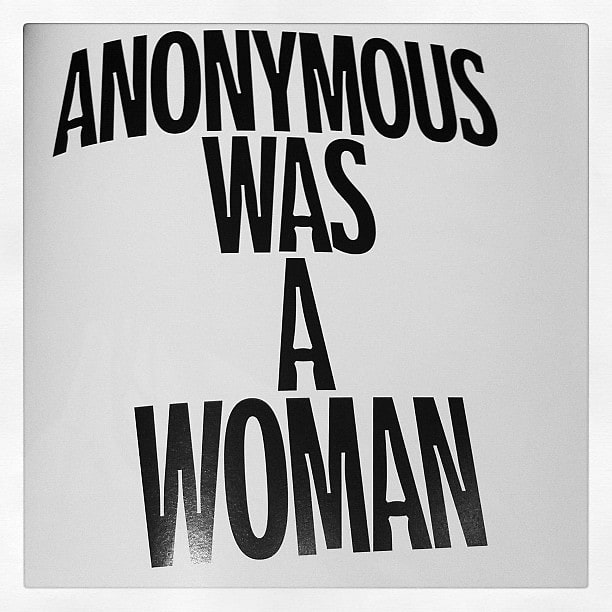 On a recent Friday night outside of the new SoHo hotspot Work in Progress, a girl wearing ripped Rag & Bone jeans walked past the gaggles of girls clad in bandage skirts and guys with messy hair in vintage tees waiting anxiously to be granted access, and strode right up to the rope. But then something unexpected happened—a bouncer told her to wait for a moment.

So who cares that this seemingly normal girl was told to wait to get into a club? Over 20,000 people according to her current Twitter profile. The aforementioned clubgoer, whose name will not be used, is the young woman behind the anonymous Twitter account “nycgrlproblems,” founded in March of last year. As she assumes her following consists mostly 18-25 year-old girls from Manhattan, 20,000 is no small number—almost 30% of that demographic according to the Department of City Planning.

In addition to satirical anecdotes meant to entertain, nycgrlproblems has harnessed her network of followers to help promote local businesses that are important to her. For instance, the mistake the bouncer made—which was quickly corrected by Ruben Rivera, who currently runs the door at W.i.P.—could have put a dent in the venues’ otherwise pristine reputation amongst the downtown NYC crowd. Rivera, who has previously worked at other exclusive venues such as Juliet and XIX, snapped at the bouncer that night: “Let her in through the front. Don’t be rude to this one, she’ll blog something mean about you and you’re done.” When asked about the influence twitter accounts such as nycgrlproblems can have on nightlife in an interview last Thursday, Rivera said, “She’s like my little sister. I think she has a great influence on the younger crowd—which is extremely important to nightlife energy and longevity. There is a movement of young hip kids coming up in NYC and she does have an influence with that movement so when she tweets the streets listen. And knowing that she’s family, I’m lucky not to have to worry about a bad review, right?” Having witnessed social media take over nightlife marketing firsthand, Rivera understands that her public opinion can have a significant effect on the success of his business. 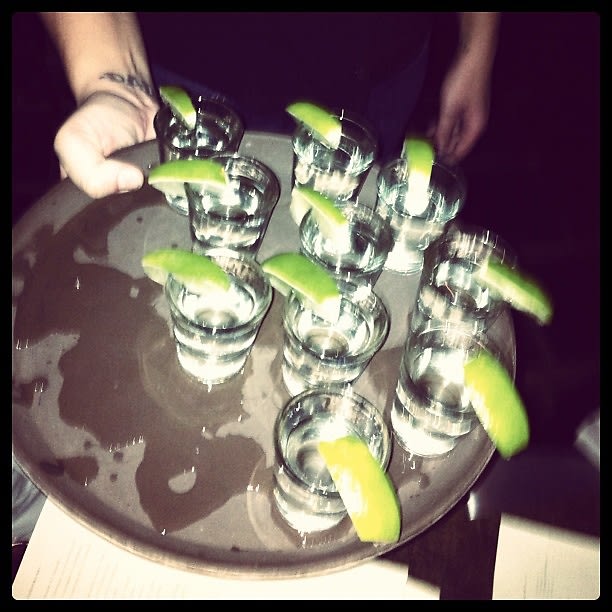 P.J. Monte, a Montauk local who started the clothing company DON New York while still in high school, is now 22 and works as a DJ and in nightlife, has similarly felt the effect of nycgrlproblems' tweeting on his various enterprises --  and has seen his many undertakings benefit as a result. “I definitely see an increase in traffic when nycgrlproblems shares the projects or events I’m involved with,” said Monte, whose parties include “School Night” Tuesdays at The Jane Hotel, “Locals Only” Wednesdays at W.i.P., and Saturday nights at The Westway. “Her tweeting definitely contributes to any buzz, especially amongst the younger NYC-specific crowd.” Monte added that he believes Twitter to be such an effective marketing tool because it allows businesses to target a specific audience. “A lot of people that relate to nycgrlproblems are in the same demographic as those who are into nightlife. The Twitter has a big following and definitely helps spread the word on things in a smart way that’s organic and not blatant advertising.” 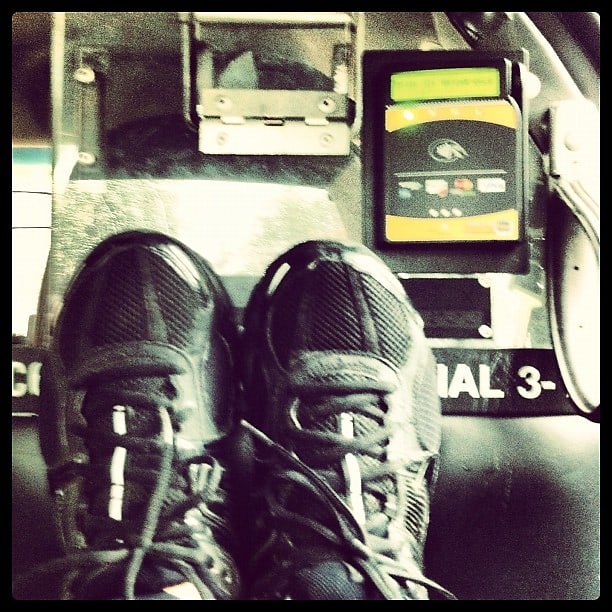 Monte’s co-partner in DON, Gabe Byer, who is also 22, agrees that nycgrlproblems has been a potent tool in increasing the public awareness of the brand. “A tweet coming from P.J.’s twitter being retweeted by nycgrlproblems increases our number of followers every time, leading to us being able to tweet about the company more effectively from our own accounts,” said Byer, who recently threw the New York City launch party for KAH Tequila with Monte at a private venue. “She tweets about our event openings and it’s awesome because more people show up. It’s even more awesome that those people showing up make us money.”

[Taking a cab to the gym #nycgrlproblems]

While close friends have enlisted nycgrlproblems’ support for their businesses, the marketing aspect of her twitter has come as a byproduct of her initial intention: to entertain. “I know what it is like to be out and to want to look busy on your phone. I want to fill that gap for people—each tweet is personal, it's like I am literally sending each of my followers a text,” she said. “I went to college with the impression that I was going to graduate with a public relations degree and go on to work in fashion. I didn’t. I realized I hated my major, I hated my school, I hated Boston. I wanted to come home. Social media has provided me with something I never would have thought possible five or six years ago.” Nycgrlproblems, who is currently writing a book, has successfully used the power of the internet to create a brand for herself; she knows it too: “For when I publish a book or for whatever endeavor I have in the future, I know I have a huge backing and following supporting me. I have established myself as an interesting personality on the insides of New York.”