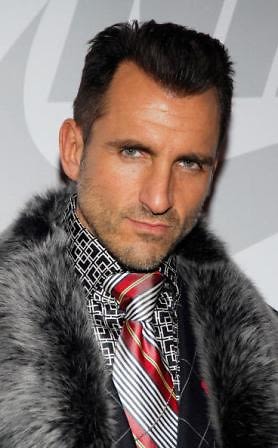 Today's Page Six shares the embarrassing incident that our friend Armin had last week when his doorman refused to let Bruce Willis and his entourage into Socialista.  This reminded us of the time Miriam from The Box refused to let in Margarita Missoni to join a Hearst birthday party. She failed to recognize the well known socialite.  If you are going to be the person who is deciding who gets into the top spots in the best city in the world, don't you think you should be up to date on your important faces?  Armin himself became a name after working the door at Bungalow so it's no surprise that he was infuriated at his hired help after the incident.  Marquee and Bungalow may be past their primes but god knows Wass and Disco would NEVER make mistakes like that.  Mr. Willis would never be "dying hard" to get into their establishments.