Armin Amiri parts ways with Mister H, Le Baron London opens, PDT is named the number one bar of 2011, Monkey Bar dishes out a new menu and so much more in today's nightlife news roundup.

1. Armin Amiri is no longer running Mister H. After having it's day in the sun during fashion week, the much-buzzed about club lost some steam and Amiri was reportedly axed. [Eater]

"Mondrian SoHo and Armin Amiri and have decided to part ways with respect to their lounge Mister H. We're excited about the continued success of Mondrian SoHo and Mister H, and we wish Armin all the best in his new ventures."- Morgan's Hotel Group CEO, Michael Gross 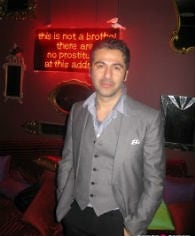 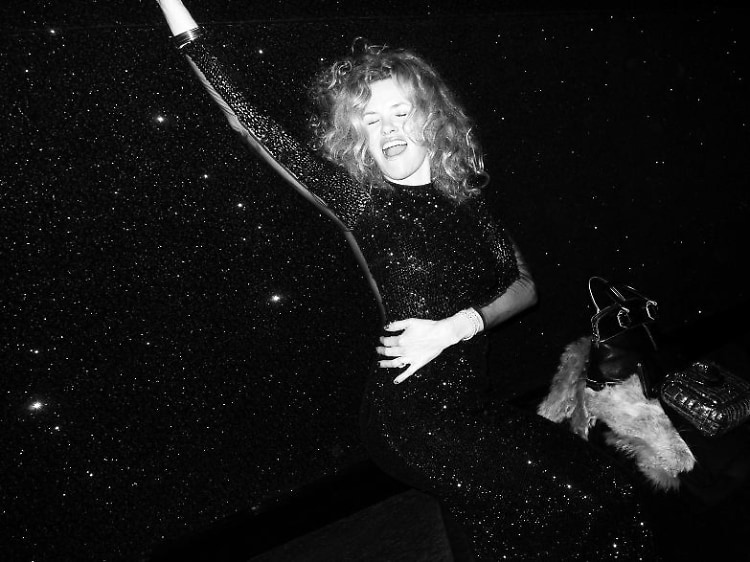 3. PDT has been named the number one bar of 2011 by Drinks International. The downtown speakeasy is joined by 8 other New York City bars, proving we are a city constantly drunk. [DrinksInt] 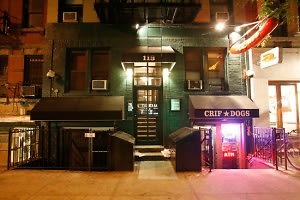 "I guess I spend my days trying to drink juice and cleanse, and I spent my night going out and eating meat and drinking cocktails"

Ahh, the life of a successful bar owner. [GrubStreet]

5. Slightly Oliver has opened on the UWS. The new gastropub and cocktail bar resembles that of a mad scientist's lab, where you can order spirited concoctions like Goblin Punch and Slightly Green Martini. [UrbanDaddy] 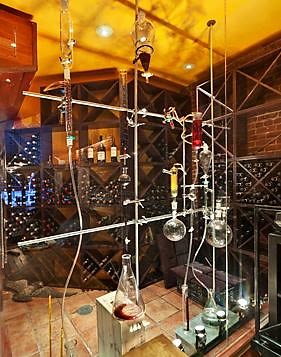 6.  Monkey Bar has added a bar menu, and it's a tad pricey. The pub grub offered includes a motley crew of items like caramel cheddar popcorn, duck liver parfait, roasted bone marrow and corn and truffle fritters.  What, no bananas? [GrubStreet] 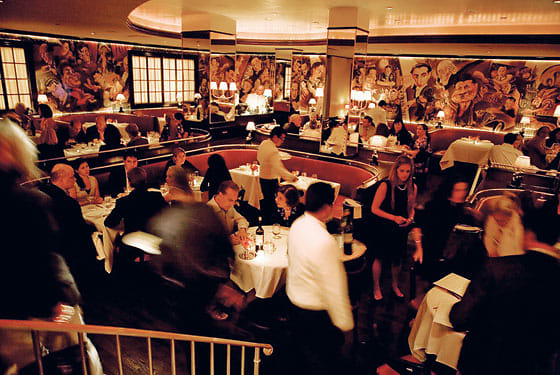